Originally published at: This PSA warns about cyberchatting-gone-wrong in a way you wouldn't expect | Boing Boing

I feel like of all the dangers of the internet, this is one of the least likely…

Sounded like AIM, so being on the same network is probably the only way they could get a video connection.

Wait, Germany. They probably had decent broadband while the English-speaking world was still doing internet over POTS.

One of the reasons I believe in the death penalty for advertising is that “creatives” do these spots on spec, or for pro bono clients, and plainly see it as an opportunity to showcase what clever edgelords they are, regardless of whether it answers the brief; the appeal of worthy causes is that they aren’t in a position to say no.

It speaks to a naked, venal rottenness that you rarely see outside of the bad guys from 80s action movies.

But if they were step-siblings, that would be okay, right?

So did they at least have the excuse of making this prior to the actual risks being empirically demonstrated(largely via intense harassement and occasional suicide of the young women involved); or was this what they came up with as a ‘risk’ even after the more obvious and pressing concerns became known?

While I can’t answer the question directly I can at least date the PSA to somewhere between 2001 and 2007 as that’s clearly a Windows XP desktop environment the boy is using. As mentioned above it also sounds like AIM which was still widely in use at that time.

With all the predators, stalkers, etc, that was what they came up with? smh.

This is Gary <pic of handsome young man
He’s your best online boyfriend.
So caring, so understanding.
He’s 16, kind of hot. He wants to meet.
Oh yeah, and this is the real Gary: 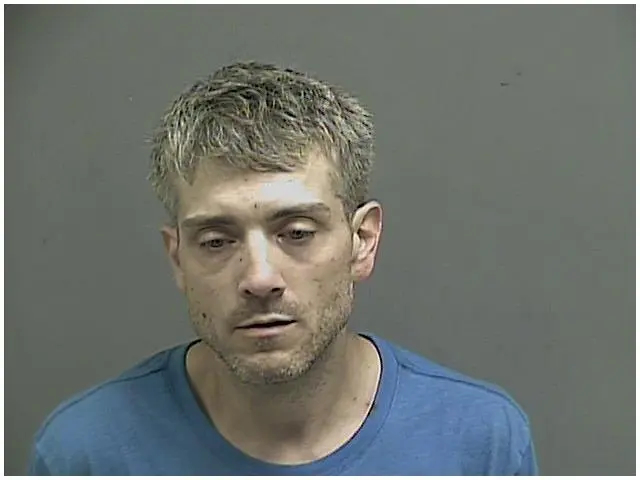 if they were step-siblings