Three feminine forms in the Historical Dictionary of Science Fiction

It is fairly rare, perhaps because there has not turned out to be much need to describe women from Mars. 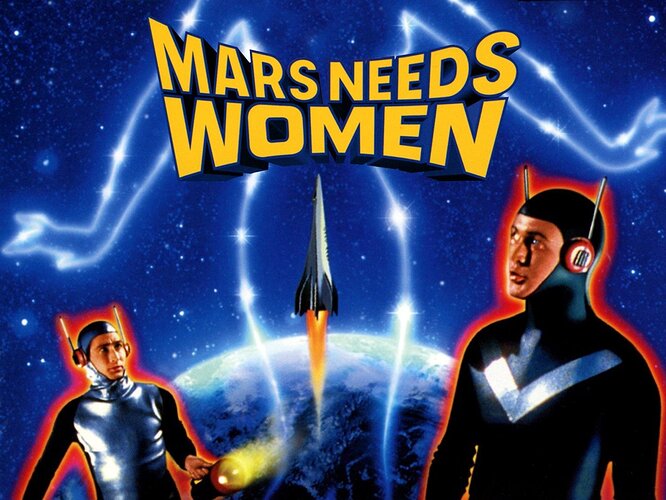 I am reminded of Fowler’s A Dictionary of Modern English Usage, in which Mr. Fowler promotes feminized nouns such as “doctress” for a female doctor. The premise being, you’d want to know.

Why in heaven’s name would a female Martian be a Martianess?! I suspect one would not refer to a female American as an “Americaness”…

Or “aviatrix” for a woman pilot. Which always sounded kind of naughty to me, like someone who pairs flight goggles and a scarf with high heels and a whip.

I wonder if there was ever a feminized term for “astronaut”?

Or “aviatrix” for a woman pilot. Which always sounded kind of naughty to me, like someone who pairs flight goggles and a scarf with high heels and a whip. 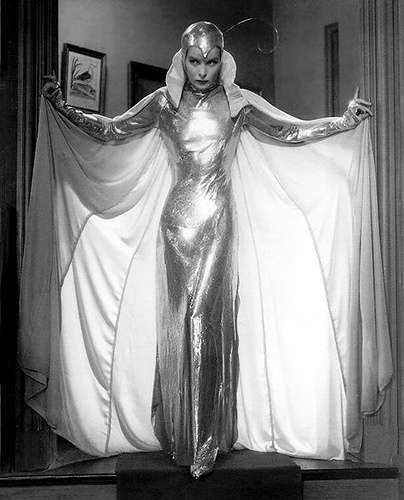 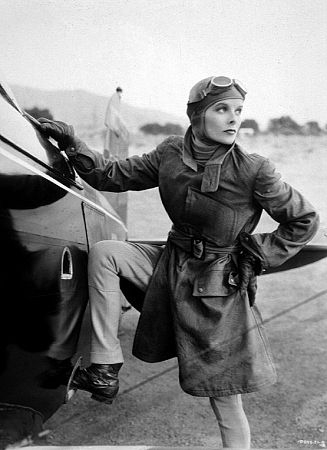 Let’s Talk About The Movie Where Katharine Hepburn Has An Abortion By Flying...

A willing foe, and sea room. 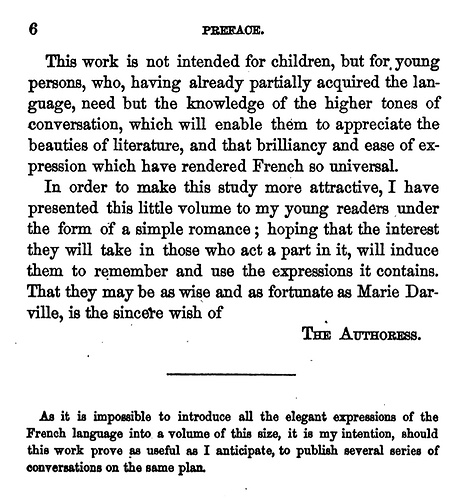 Comment On Parle À Paris; Or, French As Spoken In Paris.
For The Use Of Pupils And Travellers. By Madame De Peyrac. (1856) 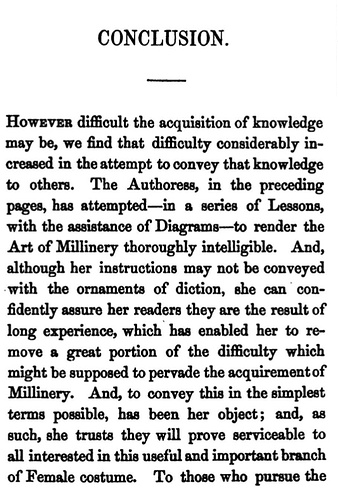 The hand-book of millinery. To which is appended an essay on corset making by
Mary J. Howell (1847)

I think they are mimicking the sort of authorial boasting that was expected of a male author promoting his work during this period, and the word authoress seemed perfectly natural to them.

“Poetess” was a thing for a while too. 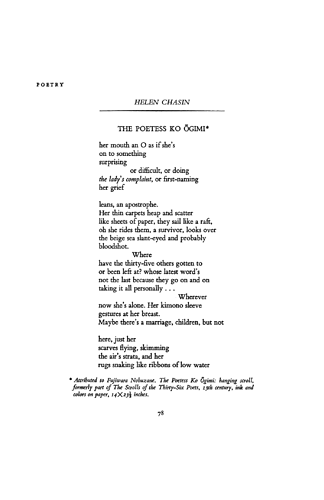 The feminine form of Marquess is Marchioness. (Think female equivalent of the Marquis de Sade, but english) 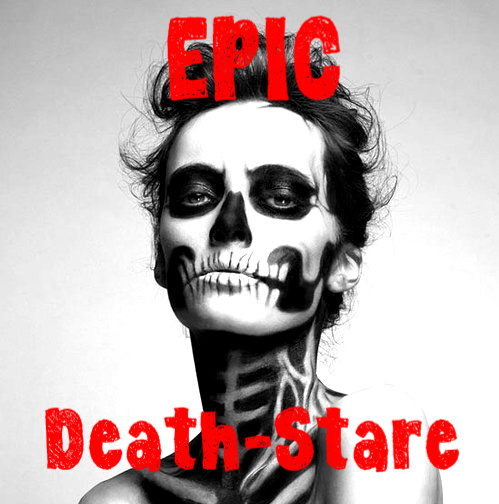 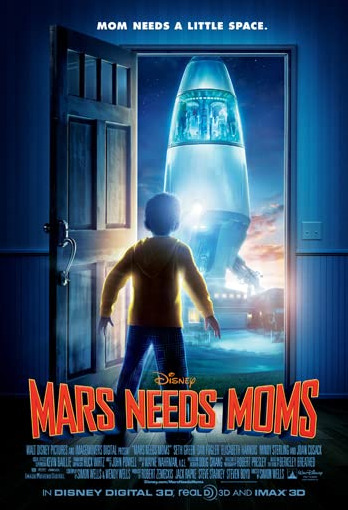 Like your logic, but that’s a ‘title’ rather than a ‘description’, no?

My logic stands (and thank you for the response

I take it that Clarissa MacDougall Kinnison (1950) missed inclusion because she didn’t first appear in comics?

Christopher Columbus! That article’s title is probably the worst description of Christopher Strong I’ve ever seen.

Of course, I’m hoping most of these terms meet the same fate as her plane in that film.