Timely article about how awful it is online

For me the Internet is an endless supply of information, entertainment and stimulation. It has almost no limit and seems to go endlessly and every possible direction. It holds much more good than bad.
To go on and on about the evils of the Internet is kind of silly, because it’s up to you what you consume there. It doesn’t care, nor should it. And I like it that way, including Facebook and Twitter.

Man, it still feels like September in here, even a few weeks later, eh @gracchus?

(<rofl> I wanted Dorothy, but found this instead)

As a diehard Firefoxer, I love me this addon, bigly.

I don’t agree with this sentiment and have used the internet from the baud days.
I don’t use Twitter or Facebook, but otherwise find the internet still a great thing.

I, I… don’t have a comeback, because I don’t know the Clavin reference.

Edited: That’s what you call your drunken retort, there Normy.

The funny thing is Cliff Stoll visits Boing Boing every so often.

The internet is a dive bar full of obnoxious drunk loudmouths spoiling for a fight. 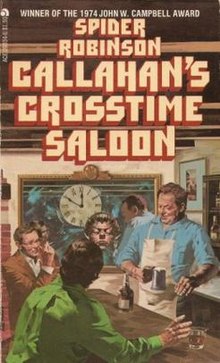 In 1997 Legend Entertainment released a graphic adventure game for the PC (Callahan's Crosstime Saloon), designed by Josh Mandel (of Freddy Pharkas: Frontier Pharmacist fame), based on the series. The player controls Jake Stonebender (narrator of the books) through a series of bizarre adventures. Included in the game are several songs performed by Spider Robinson himself; these can be heard by talking to the pianist in the bar and asking for "one of your specialties". The series has also been ad...

I totally get why he thought this medium would be different from all mediums before it that were debased by commercialism and general human crappiness; for a while I thought it, too, and I wasn’t there near the beginning like he was. But it isn’t different in the opposite way, either.

Years ago, I was vaguely pondering writing a book about the SSK Strong Programme. The title I planned to use would also work for a history of the internet.

“Pissing in the Fountain of Knowledge”

The internet is a tool for communication; like any other tool it can be used properly, or abused with impunity.

I agree, but I also believe it could have been much more. It could have been a medium as transformative as the written word or the classroom. Instead it’s been co-opted by a combination of greedy commodification and a tragedy of the commons that people turn to corporations for the solution to. We’ve reached a point where a handful of big businesses increasingly dictate the policy of what was supposed to be a public good. So I do understand why a lot of the old-timers who built the underpinnings of the net and the web are bitter about the squandered potential. In fact, I’m surprised they are more bitter, but I guess the fact that a lot of them got wealthy or were treated as doyens by the young Turks probably softens the disappointment that their dream of a modern Platonic Academy has been turned into a cesspool with shopping kiosks. 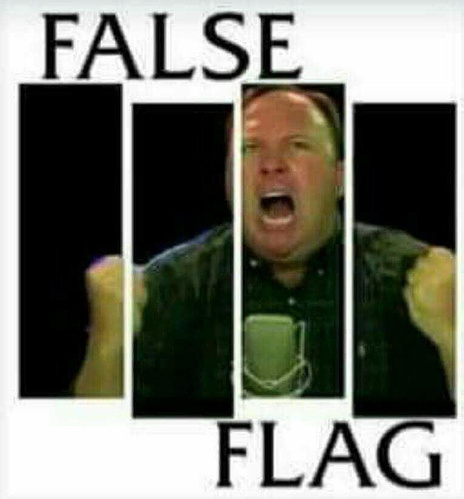 I guess they left all the typos in there for 22 years just to make the internet look even worse.

I love me some Internet. I avoid Facebook as much as possible (I have an account I rarely), but Twitter is one of my go-to sites. It’s not awful, it just needs to be curated.