I think Congress is just pissed that something, anything, might happen with out people having to go through their halls and pay their tribute. Congress lets lobbyists come in and write legislation on a regular basis; this has nothing to do with principles and everything to do with institutional power squabbling.

At least some good news today…

Typo of TTIP i assume…

I mean, I know these agreements are secretive, but I thought it was pretty odd that Googling for it produced nothing!

As dead as SOPA?

Note to Obama: If Boehner supports it, it’s probably worth vetoing, even if you had written it yourself

As dead as SOPA?

I assume you’re being sarcastic and are making the point that SOPA is still an ongoing battle in other forms, etc.

The fact that things like this are stalled at all is a progressive victory. In the past, things like SOPA and the TPP used to be forced through via a complicit corporate media who indoctrinated the public.

Times have changed for the better in many respects. People are getting vastly more educated today on these kind of issues via the Internet and they are mobilizing offline and online in response. We are seeing slow, progressive gains this way and it’s not stopping.

There really isn’t a lot of money in progressive causes, but we’ve got the passion and heart on our side. It may not seem like much, but it’s enough to keep the corporatist right on their toes as well.

It’s a matter of fortitude among progressive activists. The fight will never be over, but we are making strides that would have been unthinkable even just 5 or so years ago. 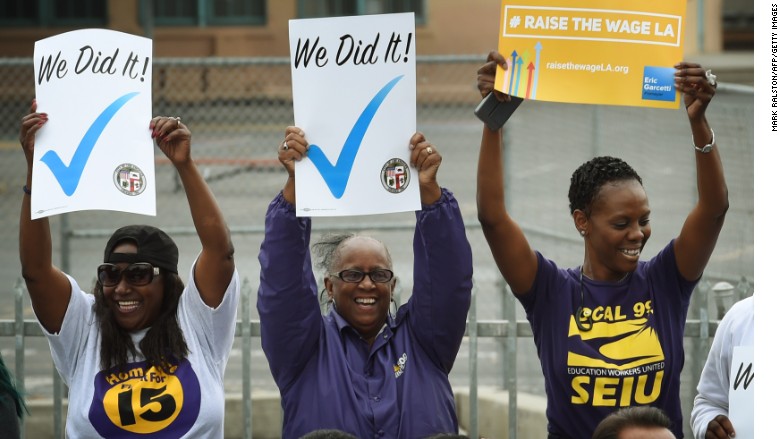 It's official: Los Angeles now largest city in America to guarantee workers at least $15 an hour after Mayor Eric Garcetti signs law raising the minimum wage from $9 an hour.

Thanks, in part, to the much-maligned OCCUPY movement:

Income Inequality Within Families is Emerging as a Major Issue

Yet even more states joining others who are legalizing marijuana: 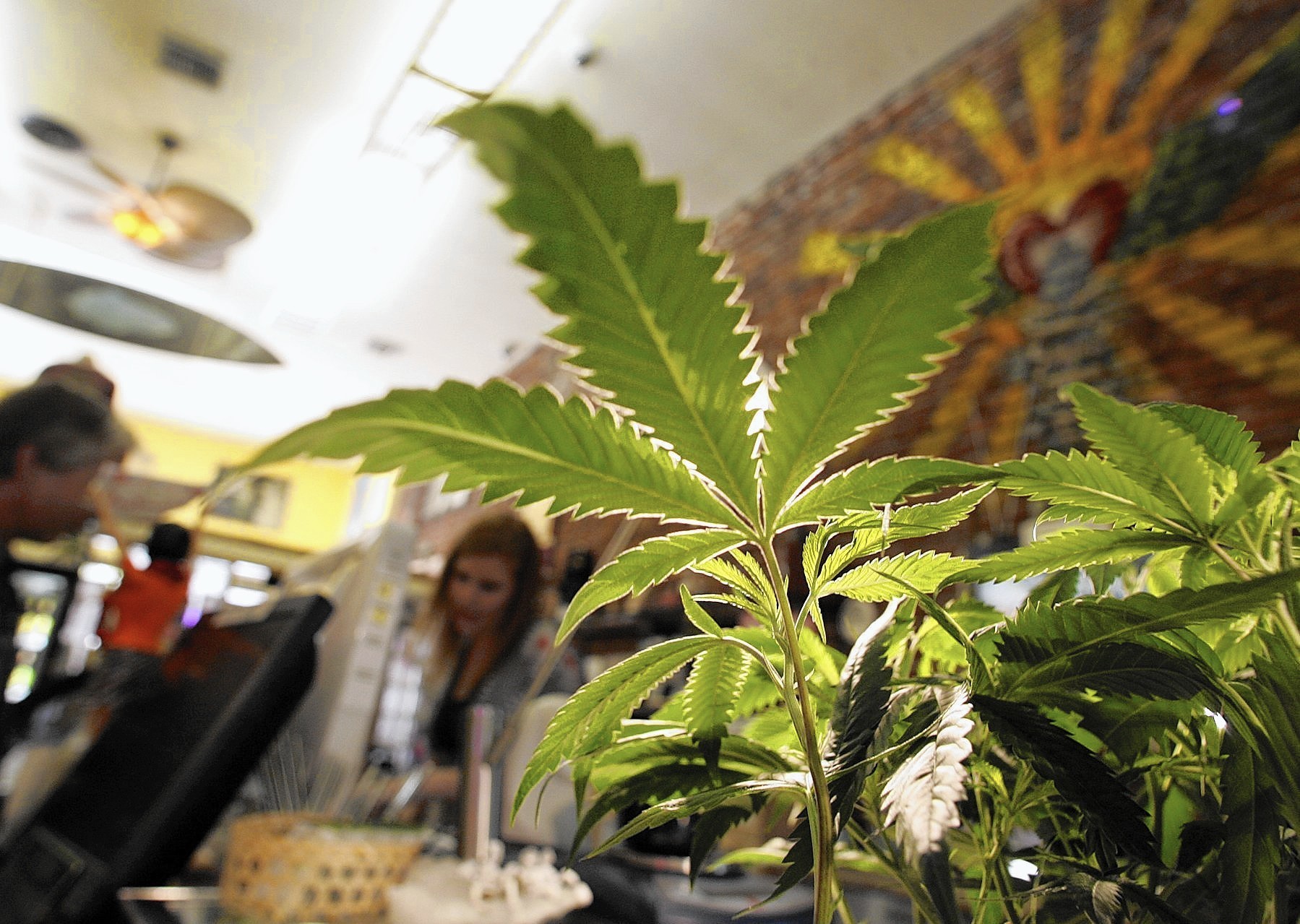 Illinois on same path as other states on pot legalization

Other states that have legalized marijuana for recreational use started with decriminalization and medical pot. Could Illinois be next?

He even visited Congress in person prior to the vote. The Senate had already green-lit the bill. But Congress stopped it.

I know you’ve lived out of the country for a while now, but the Senate is part of Congress. I think you meant to use the word House where you used Congress.

Thanks, in part, to the much-maligned OCCUPY movement:

What evidence is there that Occupy has anything to do with the reason why income inequality is becoming a bigger issue? I mean, its been four years since Occupy existed in any meaningful form in the US.

I mean, I guess the term “1%” shows up these days, but that’s not exactly significant.

I assume you’re being sarcastic and are making the point that SOPA is still an ongoing battle in other forms, etc.

Precisely, and I agree with you 100%. As soon as we think these things are defeated, they return from the grave, with a new more horrible visage.

It’s actually been nicely documented that before Occupy began, “income inequality” took up something like 1% of TV news time, and after a few months it was dramatically greater - like ten times as much attention. So they really did manage to shift the conversation in a substantial way.