Quite the best job done in that role in recent “WHCD” memory – well done Mr Noah! perfect balance of skewer and deep observation.

I guess he is shitting on journalism and the ‘free’ press…

Please give me more

Speaking the truth in a world that gives fake news credence is a powerful position to take and deliver.

Maybe in response to 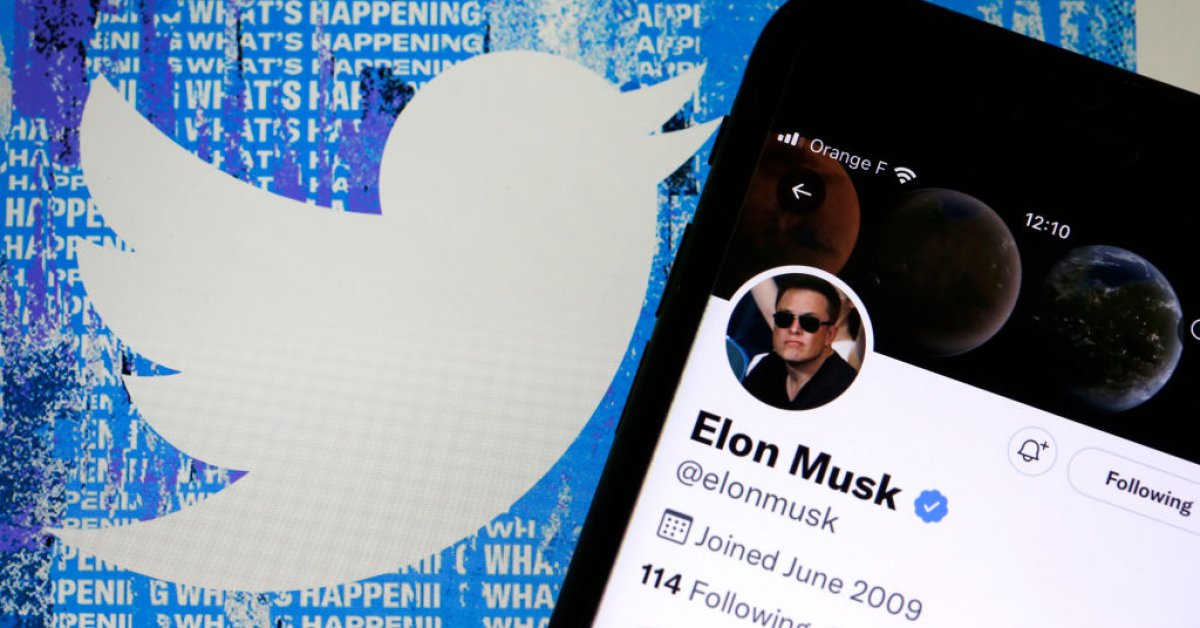 Elon Musk and the Tech Bro Obsession With 'Free Speech'

"It does seem to be a dominant obsession with the most elite, the most driven Elon Musks of the world."

And the disinformation therein?

Powerful, except that he’s talking to a group of people who, on the whole, miss the Trump administration because the current one is “boring.”

If they had the freedom to write any words, to show any stories, or to ask any questions, if they had, basically, what you have, would they be using it in the same way that you do?

This reads as an indictment of the both-sideism and whatabout-ism we’ve seen even the most mature publications succumb to over the past 10+ years. How many of them do you think understood that?

NYT almost certainly heard it as a pat on the head:

America has a New York Times-doesn’t-get-the-First Amendment problem | Will...

This cozy and complacent little club really needed to be reminded of that.

Fox News viewers: “I hope the people at CNN are taking note.”

CNN viewers: “I hope the people at FOX News are taking note.”

The problem is, they need to be reminded on a daily basis. Here’s Michele Wolf from the 2018 WHCD:

You guys are obsessed with Trump. Did you used to date him? Because you pretend like you hate him, but I think you love him. I think what no one in this room wants to admit is that Trump has helped all of you. He couldn’t sell steaks or vodka or water or college or ties or Eric, but he has helped you. He’s helped you sell your papers and your books and your TV. You helped create this monster, and now you’re profiting off of him. If you’re going to profit off of Trump, you should at least give him some money, because he doesn’t have any.

What disinformation is in that Time article? I didn’t see any.

“seven times as much as solving world hunger.”
Not even the linked article claims that it would actually solve world hunger.

"free speech seems to be much more of an obsession among men.”
Do we have any evidence to support that? It certainly doesn’t reflect the people I know.

"But “free speech” in the 21st century means something very different than it did in the 18th, when the Founders enshrined it in the Constitution. "
I suppose if you never read any newspapers from the 1700s you might think that. Again this assertion comes without any meat behind it. Possibly because of wishful thinking.

That’s enough of a critical read. You can probably do the rest on your own

People can read anything into it that they want

“Please do your job better” could mean anything

It certainly doesn’t reflect the people I know.

That is a demographic I can relate to?!

Meh, i guess I’m a late dissenter on this. A lot of those people are probably thinking something like “Hey, dont blame me. I went into journalism because I wanted to expose the truth. Didn’t take long though to find out that I couldn’t. And if I somehow did, I’d get fired.”

He’s blaming the messengers for not bringing messages they’re not even allowed to bring.