Yeah, I’ve read nothing that indicates there’s anything worth mining on the Moon. (The whole He3 thing that sometimes comes up is total nonsense.)

Why ship it back? Why not mine for the materials needed to expand a lunar settlement and use them on site?

This is about private corporations - what lunar settlements are they going to be setting up, for what reasons? And what materials would you actually want/need to mine, anyways? Current theoretical plans for lunar bases involves gluing lunar regolith together to make structures. Mining for on-site usage implies a whole refining operation at the very least… which involves sending massive amounts of equipment from Earth.

Still doesn’t make a lot of sense, except as a way for the Trump admin to say, “Hey, look, we’re taking over the Moon!” without doing anything.

I still don’t feel like my question about whether this is all completely bug fucking nuts has been answered.

Seems like another “Space Force” to me - make a big claim, but don’t actually do anything except make a small change on paper. In this case, that we’ve opened up the Moon for business by US companies, pretending that it’s actually going to happen.

The retro-sci fi mission is mining Helium-3 to run your fusion reactors on the moon.

It’s not even good sci-fi. We don’t know there’s appreciable amounts of He3 on the Moon; if there is, it’s in the top-most layer of regolith, which would require scraping up massive areas of the Moon’s surface to gather a small amount; extracting it would require a lot of processing and energy; we don’t have a fusion reactor technology, even in planning, that can use it; if we had a fusion reactor that could use it, it could also use far more abundant materials already found on Earth, so there wouldn’t be a point.

A base now would be an enormous cost sink, and would no more serve as a “backup” for humanity than the ISS does.

Yeah, a self-sustainable colony would literally require millions of people, to have a group with all the necessary workers and support required to maintain a technological society capable of living on the Moon. Any less and the colony dies with the Earth.

Dennis Hope, head of the Lunar Embassy Corporation, has sold real estate on the moon and other planets to about 3.7 million people so far.

As his customer base grew, he said, buyers wanted assurances that their property rights would be protected.
So Hope started his own government in 2004, which has a ratified constitution, a congress, a unit of currency—even a patent office.
"We’re now a fully realized sovereign nation," Hope said.

Don’t get your hopes up. A former president and war criminal is currently still at large and portrayed by US media as cute uncle who gives out candy.

If you look at the International Space Station you’ll see it’s been about 200 billion dollars to support that program so far. A permanent moon base will most likely cost even more to make and operate. So there is money for private companies in supporting government programs on the moon itself. Shipping stuff to the moon costs so much that resources you need in great bulk, such as construction materials and water, is something you can save a lot of money on if you produce them locally. So it doesn’t have to be gold, it can be mooncrete and mirrors for solar furnaces etc. For the first couple of decades don’t expect much more than mining to expand and maintain the international moon base. It’s only in the long term that Earth becomes a viable market, until then the miners live off the government’s teat.

As an aside, while I love the idea of a permanent settlement on the moon, I’m less than enamored of a bunch of incompetent grifters trying to set goals and policies on a touchy subject like this. On the other hand the EU will steer negotiations into a more reality based direction and it is in any case unlikely there will be much progress in the talks during the months left for the Trump administration.

Going to colonise the Moon or Mars makes no sense when we can’t manage a self-sustainable community on Earth.

Besides that, everyone knows what’s REALLY on the moon… 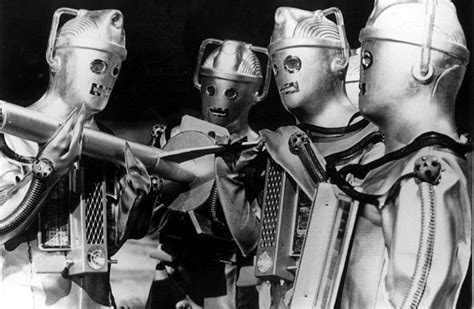 Do we really want to risk waking them up from their nap?

Space dinosaurs made the best oil.

It’s VITAL that Sam Rockwell’s clone, busily mining the moon, not realize he’s a clone or this will all end badly. 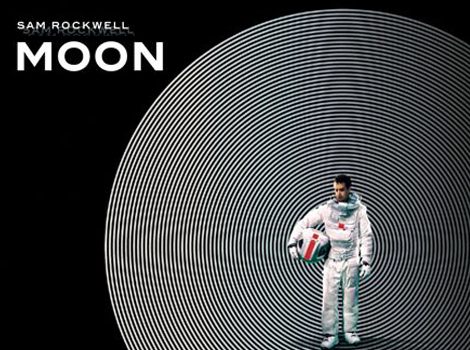 Some quick searching found that it costs around $1000 per kilo to lift something into space right now.

Isn’t that $10,000 per pound - just to reach low orbit? Then add on the trip to the moon, decent, mining costs, refining cost, infrastructure costs, cost to send back into lunar orbit, then to earth- then safe decent.

That’s one pricey piece of mineral- and the moon has less of the heavy elements that would be more valuable than the earth has. 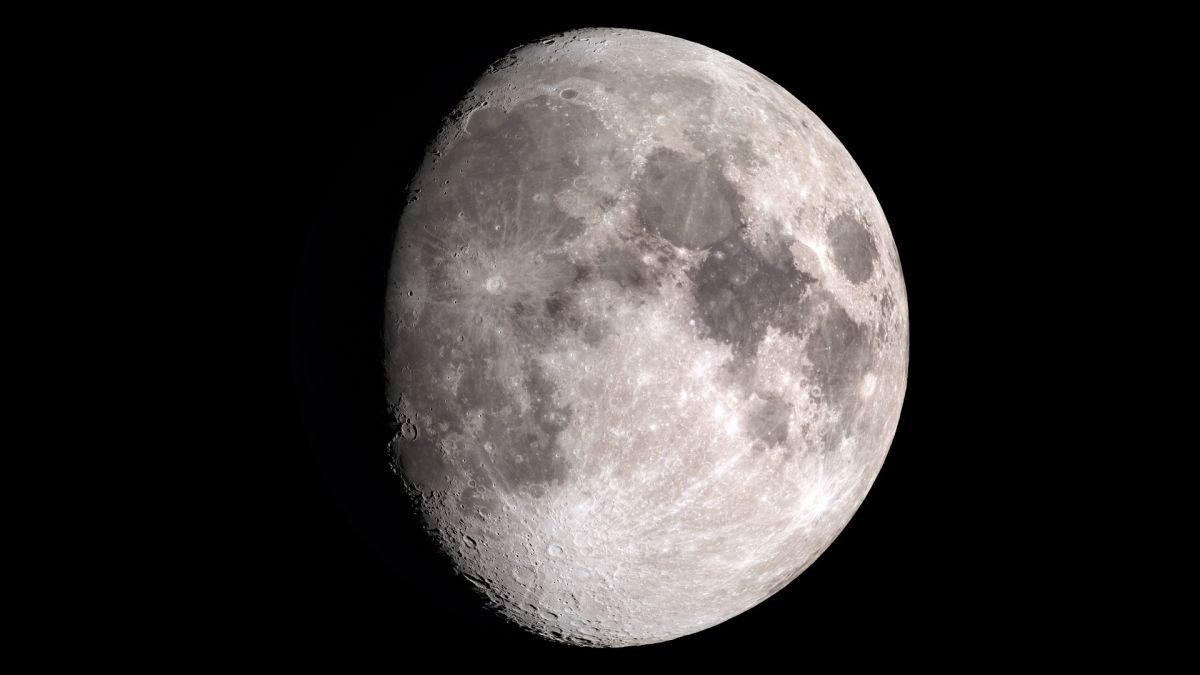 Earth Has WAY More Gold Than the Moon and Here's Why

The moon couldn't hold onto the precious stuff nearly as well.

That’s no way to talk about old man Carter.

The United States has never been particularly big on honoring its treaties. The country was founded on genocide and theft. At what point should anyone expect this government to begin acting differently?

the part about Star Fleet that fans tend to gloss over, is the whole nuclear war aftermath. To follow that timeline, we need to actually experience that degree of pain first. I once thought global warming would perform the equivalent challange, but now I’m thinking global warming with one or more pandemics on the side.

I hope there’s some amazing fucking minerals up there, b/c it seems like it’s gonna cost a whole hell of a lot to go get the shit and schlep it back.

Possibly the lamest bullshit play-acting to convince us he’s anti-Putin. And as far as “international” accord… how many former allies and friendlies would actually rush to sign this latest joke from the current administration?

A few people in this discussion have casually opined about using any materials mined on site to support expansion of a moon settlement , rather than shipping those raw materials back to earth. HOW exactly would that happen? Where would the large amount of energy come from which would be required to refine any ore mined on the moon?

Dennis Hope, head of the Lunar Embassy Corporation, has sold real estate on the moon and other planets to about 3.7 million people so far.

This is the part where 3.7 Million people learn that a deed issued by a “government” that has zero legal recognition from the international community and no means of defending its territorial claims is literally worth less than the paper it’s printed on.

Now look here. We must not allow a mine shaft gap, be it terrestrial or lunar.

Anticipating the first workman’s compensation claim due to being struck by a meteorite.

True, but the original story was about Trump trying to get buy-in to mine the moon. gelfin asked effectively “Why?” This was my attempt to motivate why mining on the moon might be useful.

I do agree with you that it would be better to figure things out here on Earth instead of trying to figure them out on the less-than-hospitable Moon. But I wouldn’t be at all surprised if someone (Trump if Heaven forbid he wins in November, Elon Musk) tries to jump ahead to get their name on an outpost-sized monument up there.

Solar energy, dude. Mirrors to concentrate the sunlight. No clouds or even atmosphere to attenuate the solar energy.