Trump and Brexit are retaliation for neoliberalism and corruption

In Sanders, the Democrats had a chance to front one of the most popular politicians in living American history,

You’re saying that the winner of a primary, one that 14% of the electorate participated in, is always by definition the stronger general-election candidate?

Before the election, I told my Trump supporting cousin that Trump was a bad enough candidate to get Clinton elected. As it turns out, I had that backwards.

That’s not inconsistent. Hillary was popular with traditional democratic primary voters. Sanders was very popular among independents. He wasn’t beloved by Republicans, but he wasn’t the target of 20 years of bizzarely channeled hate either. We’ll never know how the campaign would have changed minds, but at the start he was nationally popular.

To get more speculative, I think a number of democratic voters were overly fixated on fighting the last war. We’ve spent so much time defending “Welfare isn’t socialism, protecting the environment isn’t communism, etc., etc.” that we were certain the right would shred an avowed socialist, that we had to stay in the “center”. But the electorate seems to have just been longing for an extreme.

All this said, if the argument is Hillary or Bernie, we’re just fighting old battles again. The larger point is the more important one: is the vision of the Democratic party a coherent, inspiring one? Is it leading us to a better place, is it speaking to all of the nation?

He beat her where it would’ve mattered: 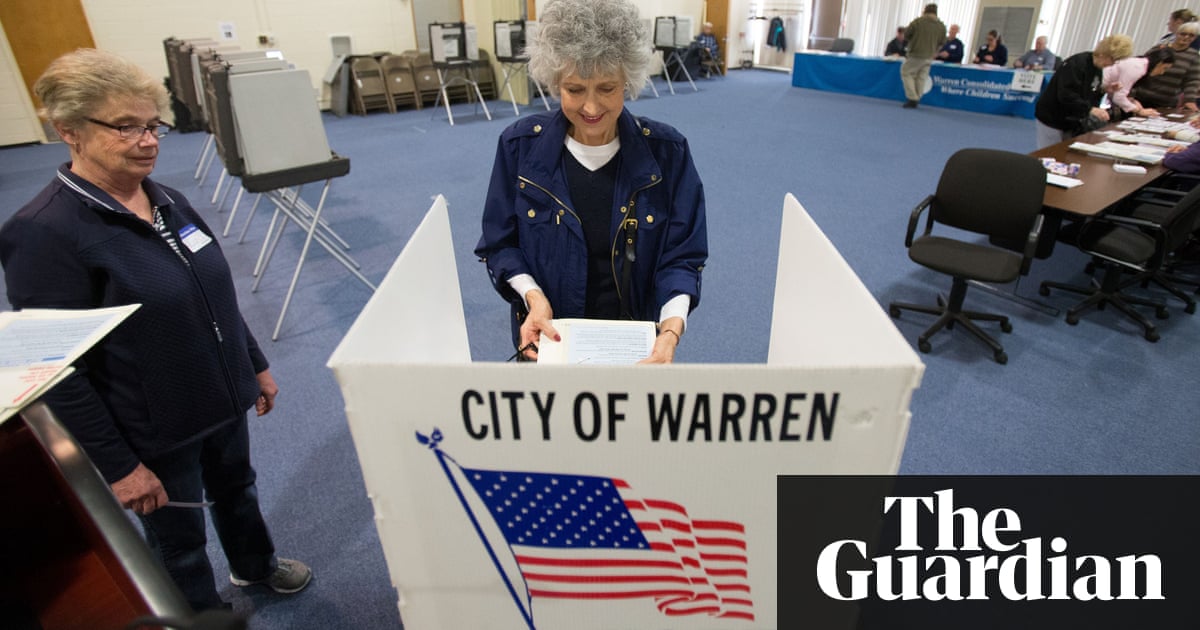 Sanders wins Michigan primary as Trump bounces back – as it happened

Surprise Michigan win boosts Sanders despite Clinton victory in Mississippi as Trump marches on, with Republicans also voting in Idaho and Hawaii If he can take New York, then we’ve got a contest. If not, Clinton has it.

What was in the DNC email leak?

Debbie Wasserman Schultz's stewardship of the Democratic National Committee has been under fire through most of the presidential primary process. 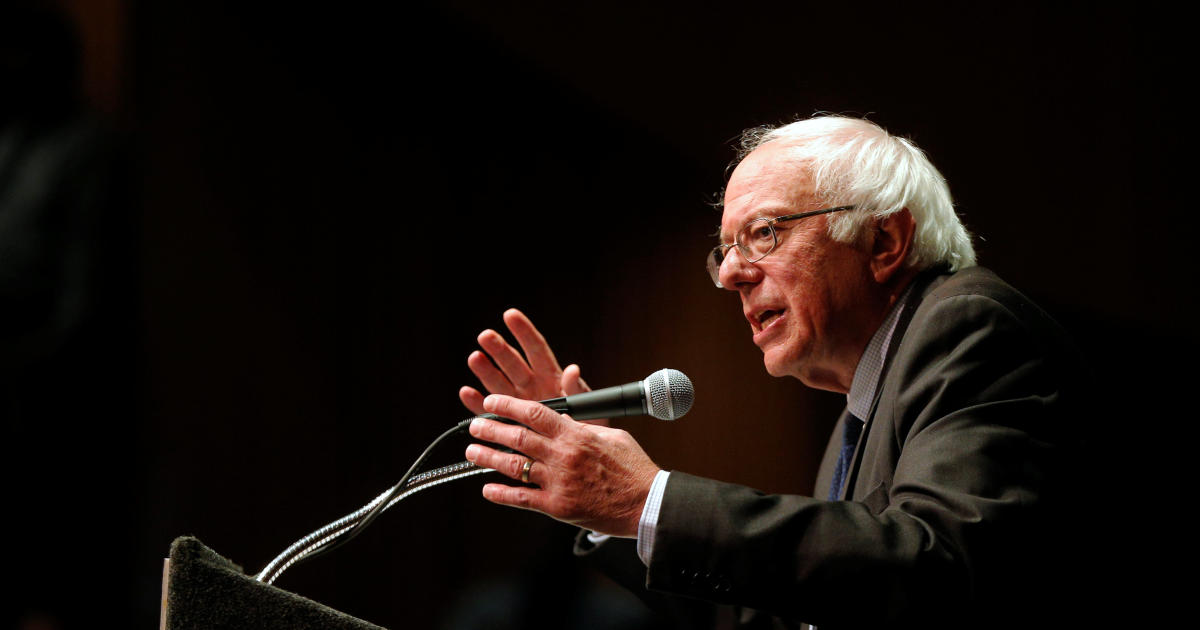 In a national election, you don’t need to convince party loyalists. You need to convince those folks who weren’t already going to vote for you. Bernie could do that. I hope whoever picks up his torch can do that, too.

Hilary could’ve maybe gone after those votes, but she opted to follow the polls and the polls were dead fucking wrong in the Rust Belt.

But... but but.. registered Democrats are the only voters who matter! Independent voters aren't 43% of the population, they're just whiny entitled Millenials living in their parents' basements! Who cares about them? We don't! We just want their votes!

Unions? What name so? We got the Rust Belt in the bag! 98% chance of winning!

I’ve heard it all before, so forgive me for being dismissive. Or not. I don’t give a flying fuck. I am so sick of this shit, and I don’t think I’m only speaking for myself here.

Bernie could do that

In your imagination, he is the best candidate ever. No doubt.

In reality he beat her where she failed to beat Trump. That doesn’t necessarily mean he would’ve won, but it’s certainly worth considering that the Democratic party nominated the less electable candidate for those regions (for all that she shouldn’t have been).

::surveys this thread so far::

I made this up yesterday because it’s how I, a socialist atheist gay trans guy, copes.

Neoliberal globalism, or at least the lite version supported by the Dems since the 1990s, was somewhat workable during America’s unusual 50-year period of postwar peace and prosperity. That period started coming to an end between April 2000 and September 2001 with the effects really hitting home in 2008. The Dems never adjusted to that new reality and the GOP just kept doubling down. Now here we are in 2016 with the return of right-wing populism to America.

The Democratic party did not run anyone. People volunteered themselves to run and then the public voted on them.

The idea that the Democratic party controls who runs is total nonsense. But, your suggestion is that they should control who runs, and how fast and how far and how well they run. Well, you can’t have it both ways: either they stay out and let the people decide (which they did), or they should control who runs (and therefore who the people can pick). And presumably, you’d only be cool with the latter if they picked the correct person.

The return of populism all over the world. “Left versus Right” is going to be increasingly less relevant than is “transnationalist versus nationalist”.

Most conservatives I know who grudgingly respect Putin tell me things like, “He is a dictatorial, murdering son of a bitch, but one thing he does do is make decisions based on what he thinks is good for Russia and Russians”.

As long as we’re doling out blame, how about we also serve up a hefty serving to those on the left who’re just as culturally and ideologically intolerant of anyone outside of their little bubble. Plenty of stereotyping of the other side in the current political process from both sides of the aisle. Trump won because college-educated Americans are out of touch

Call me a tinfoil hat for this, but if the DNC did not have the deck stacked against Bernie (just read the DNC/Podesta emails on Wikileaks regarding the primaries), he probably would have won. How many primary polling places were shut down in states with Clinton surrogate SOSes? How many people were removed from the Democrat Rolls prior to the closed primaries in their states? Why were all the debates on Saturday, and why was no other candidate allowed to participate in other debates? Why the hell did AP call it for Clinton before California even voted, and with the exact number? The Superdelegates didn’t vote until July, and their preferences should not have been advertised until the rest of us voted.

I agree. Trump offered one solution (isolationism) and the Democrats failed to offer the other solution (strongly mitigate the negative externalities).

“Retraining” is a terrible solution to losing out to global competition. It just sets you up to lose this new job in 10 years. Free Trade at all cost (looking at you TPP) is a perversion of the idea. Free Trade should be a tool to increase the global standard of living so we can manage population growth, reduce war, improve the environment etc. We’ve flipped it around so those are bargaining chips to make free trade happen (restricting nation’s ability to stop pollution-heavy imports, e.g.)