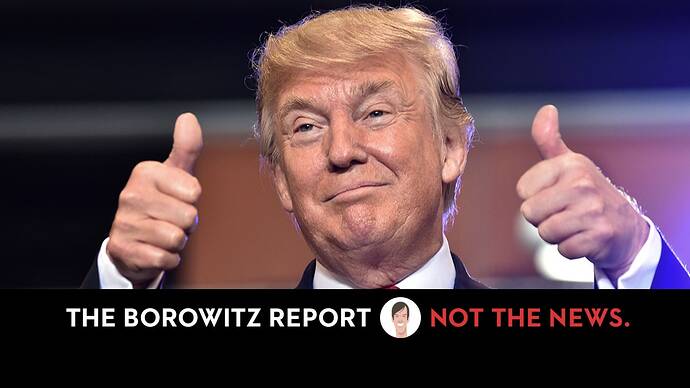 Nation Stunned to Learn Trump May Have Committed Fraud

Americans expressed shock and incredulity that one of America’s most successful and respected businessmen might have violated his own high ethical standards. 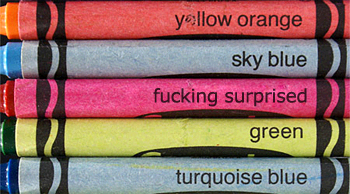 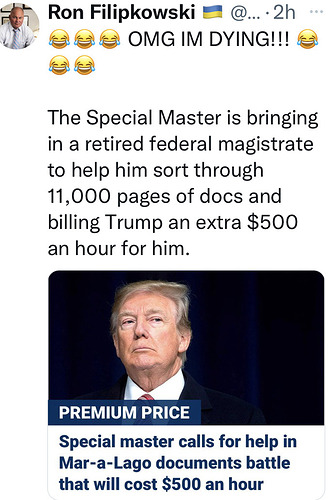 It’s being said that sum is just the minimum!

Davis Logsdon, a psychology professor at the University of Minnesota, said that it will be important for parents to talk to children who have been traumatized by news of Trump’s legal imbroglio.

“Anecdotally, I’m hearing that kids are taking the news particularly hard,” he said. “They feel as if the rug has been pulled out from under them. If Donald Trump is capable of misleading people, who’s next—Dr. Oz?” 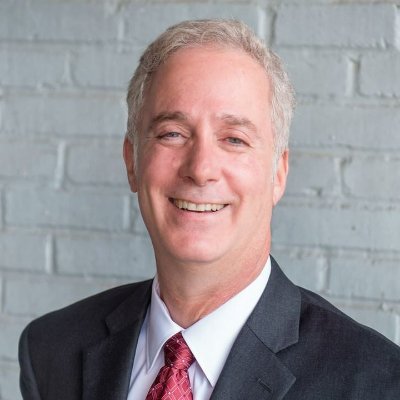 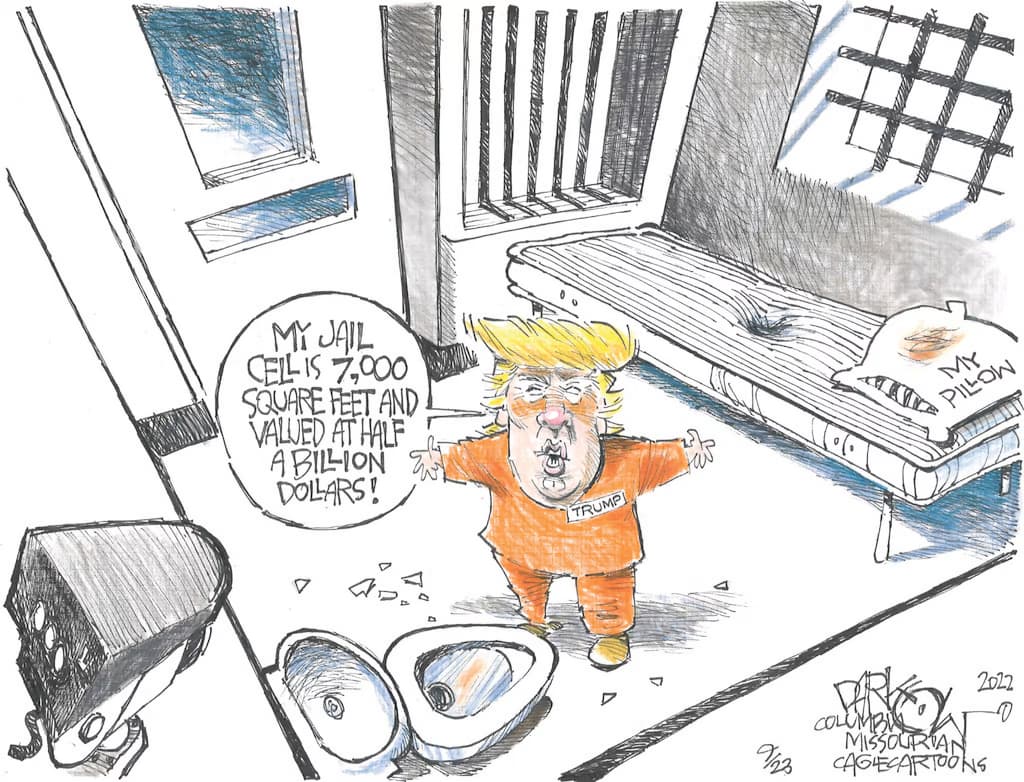 I like the subtle touch of the orange makeup on the pillow.

Didn’t he just start a new one?

And in the toilet bowl, but not the sink!

ETA: Unlike TFG, Costigan (fictional or not) also has an actual (if inactive) Twitter feed.

I like the subtle touch of the orange makeup on the pillow.

Also, the brand of said pillow.

And I think his $40 PAC is now under investigation.

Keeping track of all his grifting channels would be a major project.

@RonFilipkowski
If I gotta pay $50 to see his latest video message, it better have some winning football picks or lottery numbers. https://t.co/ZyoDmwcn6E 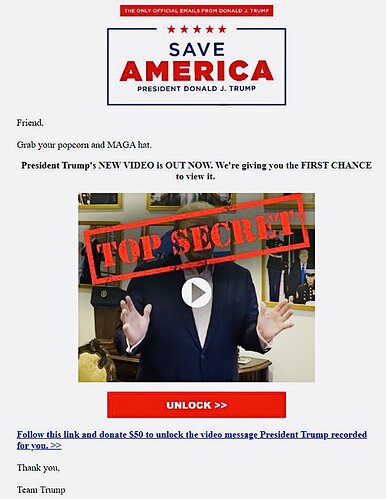 Spoiler, he’s super whiny in it 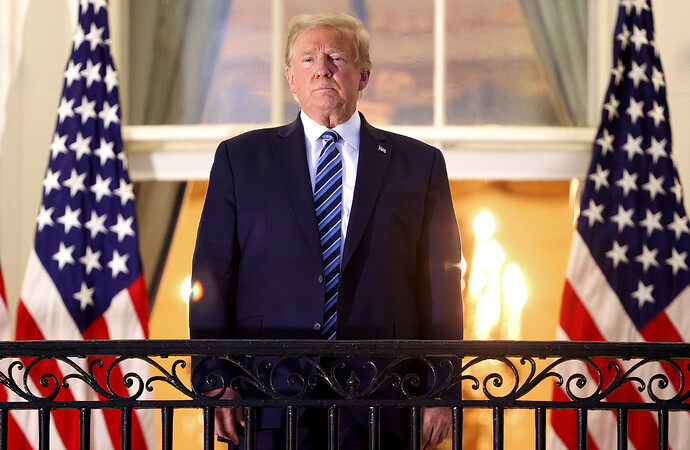 Trump has lost a majority of support from GOP voters, though he remains "essentially tied" against Biden in a hypothetical 2024 match-up. 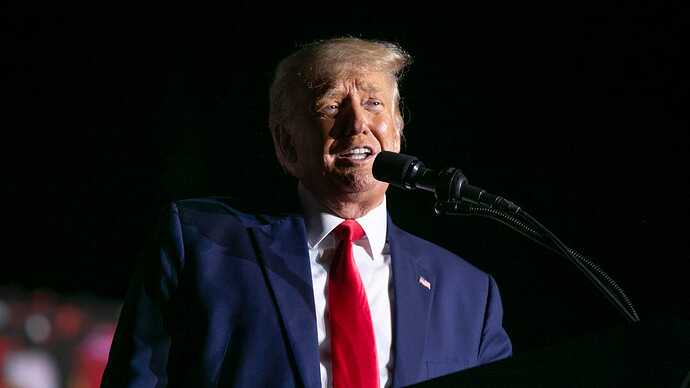 MyPillow CEO Mike Lindell was the most high-profile speaker planned.

Way to add legitimacy to the process. 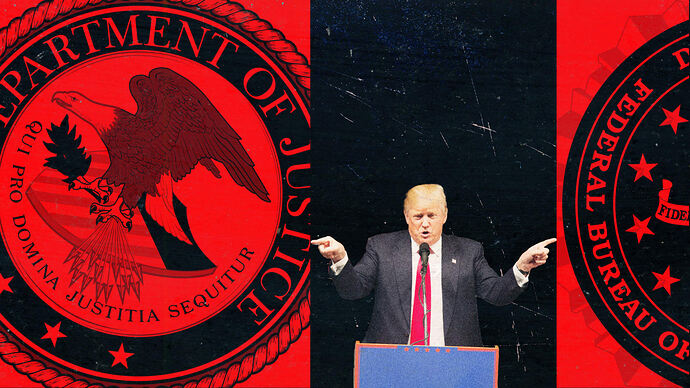 For years, Donald Trump has managed to tie up lawsuits and investigations by delaying cases and hiding behind the Oval Office desk. His latest ploy is failing miserably. 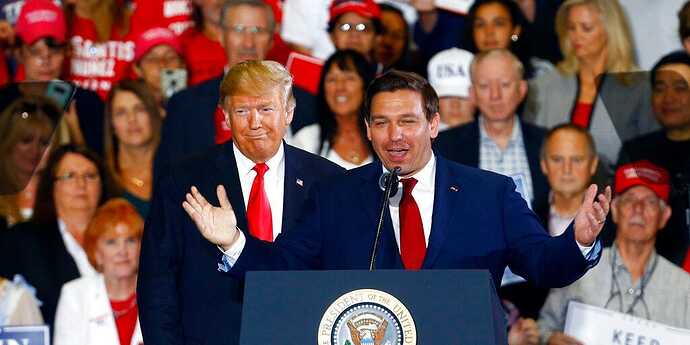 Haberman also wrote that she had heard of Trump using similar terms to describe DeSantis. She also recalled learning from sources that Trump had called DeSantis “fat,” “phony,” and “whiny” while also taking credit for the latter clinching the governor’s seat in 2018.