The nice things about these “How To Spot A Bot” tips is that even if it’s a false positive, they double nicely as “How To Spot A Person You Wouldn’t Want To Interact With Anyway”

Well, when people like Palmer Luckey of Oculus fund shitposting squads from 4chan, it doesn’t surprise me.

I’m not quite sure where we took a wrong turn; but I don’t think that ‘the future’ was supposed to involve crude expert systems screaming inanities at one another with ever increasing speed.

hey @OtherMichael a new twitter bot opportunity for you.

Continuing the discussion from Have you seen THIS?: 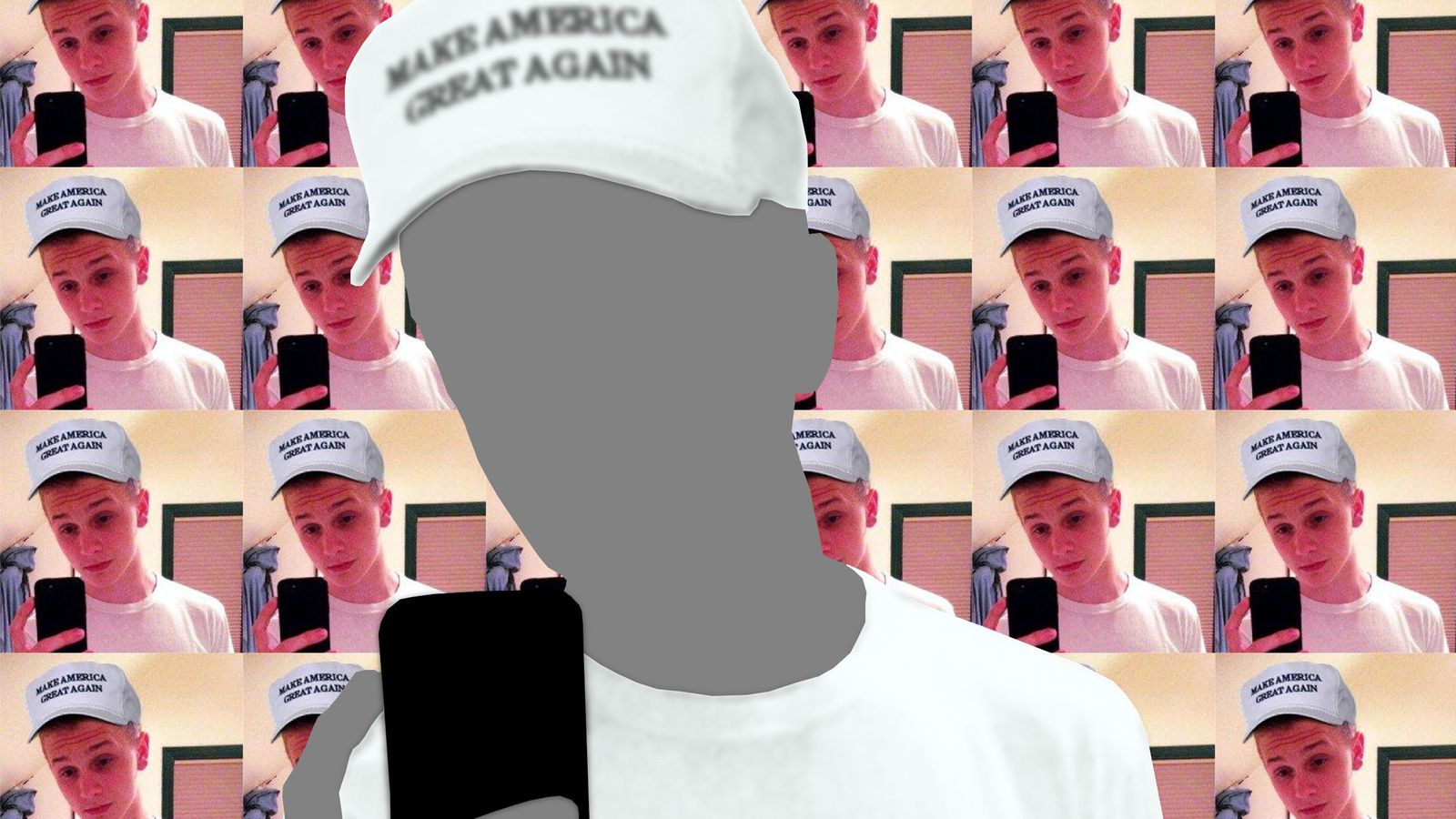 More than once on twitter I’ve been called an outsourced hillary troll
Does this mean I’m doing it right or am I being visited by a 'bot?

In the Trumpian universe you accuse others of the exact thing you are doing.

“Bots also tend to follow many more accounts than than they are followed
by in turn - a sign that they do not have real friends or work
colleagues.”

Hey! I am not a robot.
wipes away tear 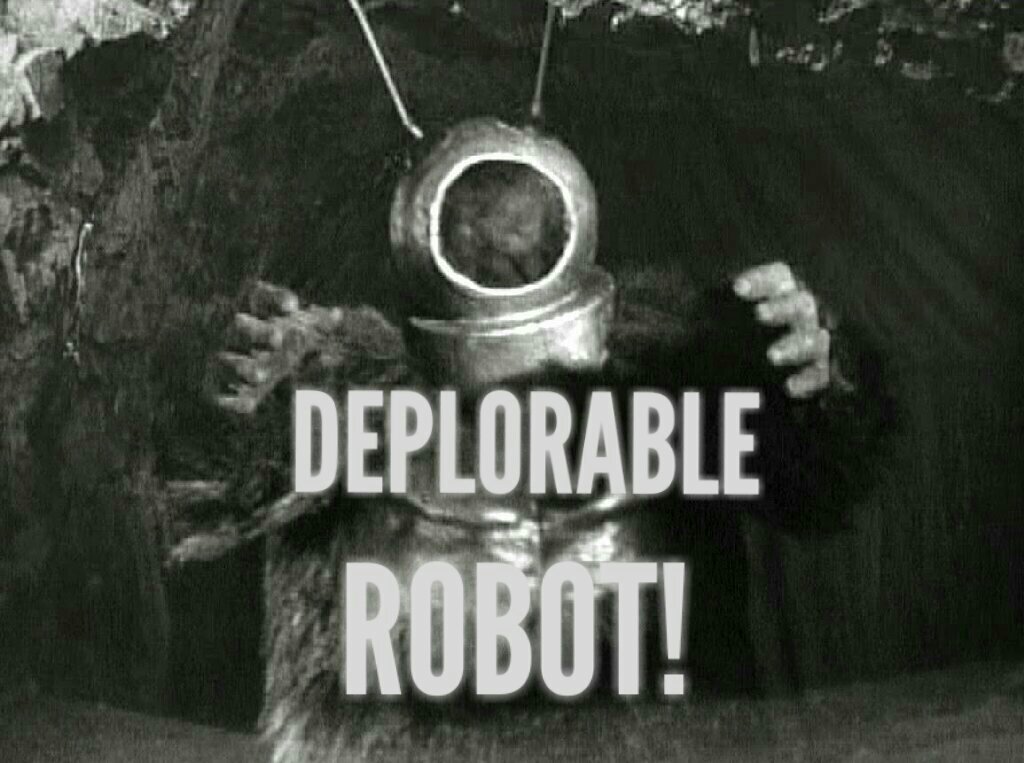 For those occasions, I suggest: 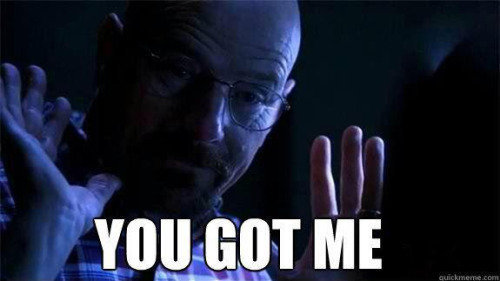