Tulip mania wasn't that big of a deal

“Men, it has been well said, think in herds; it will be seen that they go mad in herds, while they only recover their senses slowly, and one by one.”

But they’re all in mint condition with the little tag protectors on them…whadda mean they’re not worth that much?

I keep them all lined up on the back window of my car. 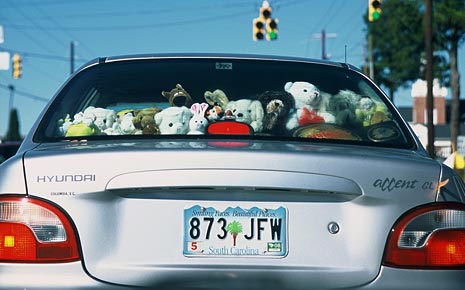 My first introduction to the story was from “Popular Delusions and Madness of Crowds”, which was written in 1851, and I think it’s still the basis for the modern day understanding of what happened regarding tulip mania, but nerveless was not the most scholarly publication and read more like a true crime novel. Another story that’s commonly accepted as true is “The Tragedy of the Commons”, which from what I understand also doesn’t have much historical evidence to back it up.

Interesting. I read about the story some years ago. It makes sense that authors and pseudo-historians would exaggerate the story to make it more sensational-sort of 1990s click-bait.

Lorraine Boissoneault (citing Anne Goldgar) writes that Tulip mania — the wild trade in Dutch tulips that ended with tulips worth more than mansions and a market meltdown illustrative of capitalism’s flaws ‐ is mostly fable. Rather than a classic speculator-driven bubble that affected all levels of society, it was a fad among the rich of little economic consequence.

Yeah I don’t know why people keep bringing up this mostly exaggerated episode of capitalism’s flaws when there are plenty of more recent examples of speculative bubbles you can use. Especially since 1630s Holland was not very much of a capitalist economy, as most people would not have been engaged in market relations in order to make living, as they were subsistence farmers. Plus the small number of people engaged in commerce weren’t really capitalists, since they were trading merchants rather than producing commodities for profit. Dutch wealth lay in its domination of European trade through its merchant marine rather than Dutch exporting goods to foreign markets.

It’s still a proto capitalist economic crisis for it’s structural similarities to our current ones, but you have to wait for late 18th century England to see economic crises that actually have the widespread social impact (like unemployment) we’re familiar with.

I don’t recall this ever being sold as a ‘the economy came crashing down’ type event. I mean, back then, lots of people were near subsistence farmers, etc. Surprised nobody went bankrupt/was ruined, however. I’d have though that some number of rich people and merchants would have managed to get into trouble. Perhaps that wasn’t even possible back then. So much inventory of real goods, un-leveraged property ownership, etc? Even loosing all your liquid assets was only a small bit of your total wealth?

Just saw this Beanie Babies sketch the other day (NSFW)…

Interesting. I read about the story some years ago. It makes sense that authors and pseudo-historians would exaggerate the story to make it more sensational-sort of 1990s click-bait. 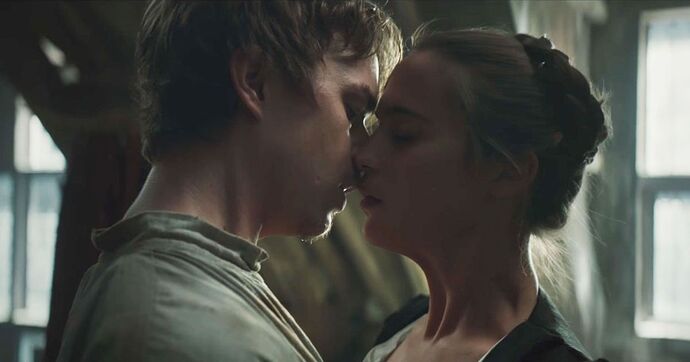 How Sexy Is Tulip Fever? A Tulip-Based Analysis

There are a lot of blooms, and even more butts.

The older I get, the more, I dunno, how dispiriting this is: Flawed rushed reporting, rife with inaccuracies, become the foundation for histories. Then subsequent histories for the most part merely echo the flawed early histories instead of going back to square one and analyzing the initial reports. Which is why I love revisionist histories as well as reporters who actually dig deep.
So. Tu;ip mania: Don’t know the truth, don’t care, but I find the thesis at the linked post very credible because BS is what tends to stick. Fact checking, even by press and historians, isn’t so important. And it’s getting much worse now.