Anyone heard about this thing?

Looks…funky and there’s some interesting sounding claims about being ‘unhackable’. 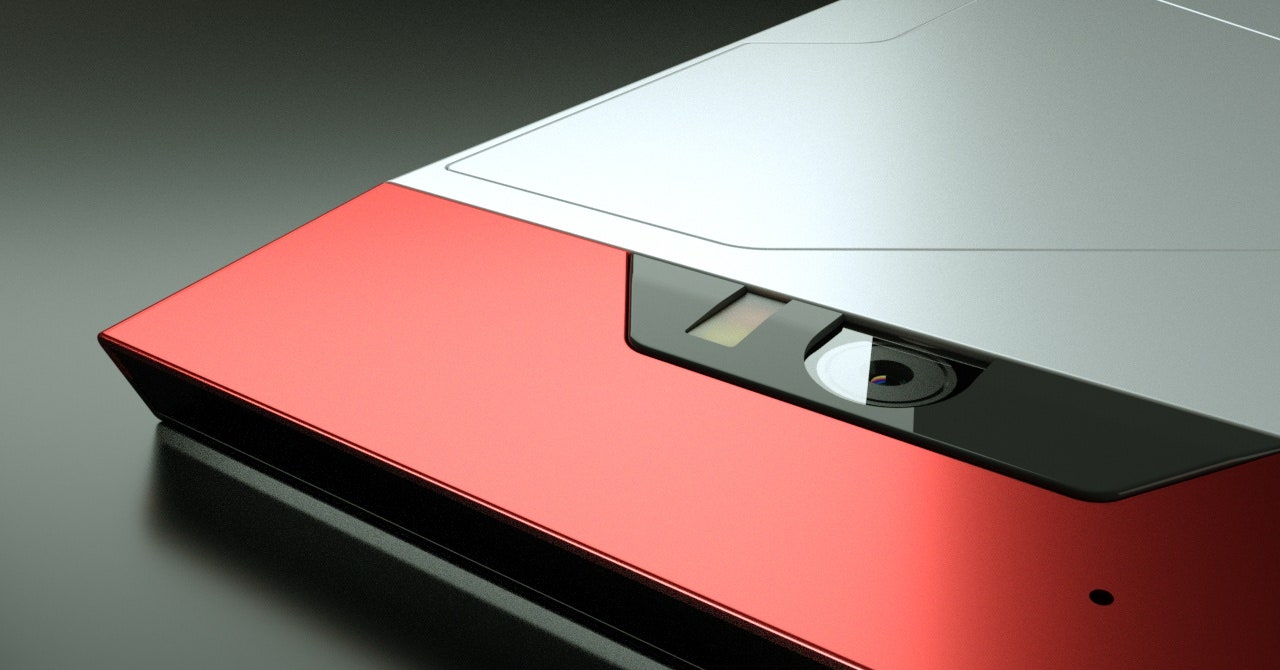 The Turing Phone Is Built to Be Unhackable and Unbreakable

Meet the company that thinks the era of the cypherphone is upon us.

And it’s made of ‘Liquidmorphium’. 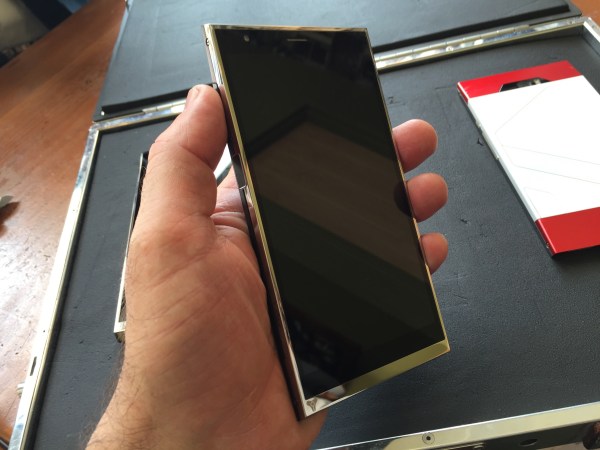 While the iPhone 6 and other phones use shell materials like aluminum that can bend, good luck bending the Liquidmorphium Turing phone.

On the outside, a "liquid" alloy of five metals. On the inside, a security chip that pays homage to British cryptographer Alan Turing.

Hmmm… He’s promising alot.
A full overhaul of Android making it unhackable, as well as a new user interface and apps.
Just saying that’s alot of work that takes major companies a long time to do.

And the Liquid metal… that’s cute, but its not the shell of a phone that usually breaks. Cheap platstic survives just fine.

As for the ‘Turing coin’, I’ll await the wisdom of the crowd before passing judgement…

The waterproofing is pretty neat… if I could get that stuff in a can, I’d give my phone the treatment.

Look what I saw in the related articles! 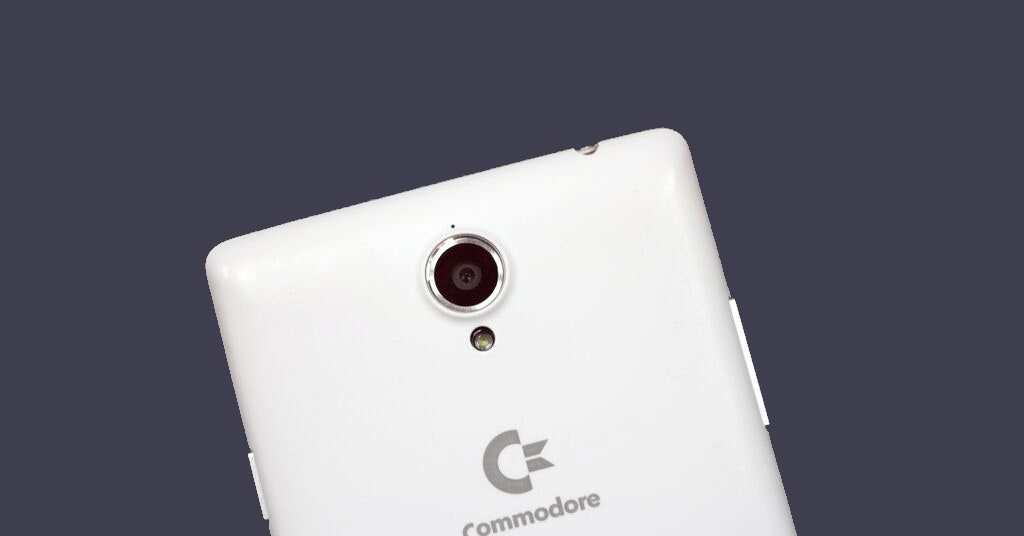 Commodore Is Back, Baby, With a … Smartphone?

The new Commodore Pet smartphone is arriving in Europe this week.

Gonna come with C64 and Amiga emulators, neato! But 3000mAh, a huge battery?

Okay, since I already started a phone thread.

Anybody see this one?

Nextbit's New Robin Phone Gets Close to the Cloud

Optimal storage capabilities with integration of the cloud into the OS

The Kickstarter’s exploded, going to go waaay past their target. Anyone fancy trusting their stuff to some random company’s cloud server?

Also, did anyone see the new Microsoft Lumia renders? I kinda want my next phone to be a Windows Phone, but…meh. 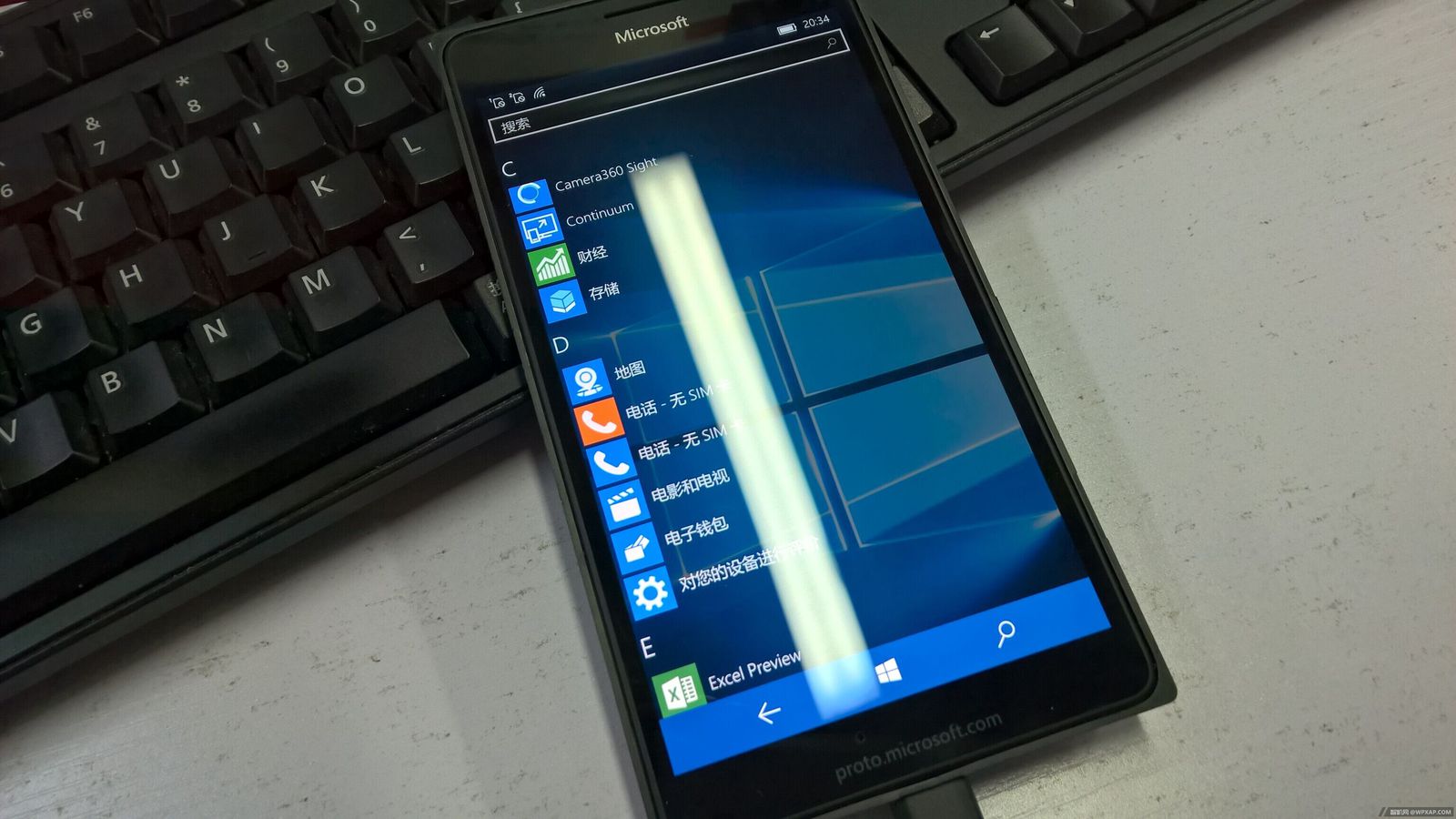 Microsoft is planning to launch its Lumia 950 and Lumia 950 XL Windows Phone devices later this year. Both handsets will be high-end, with the Lumia 950 XL being considered the next flagship for...

Hmm, interesting. Revolutionary colorful rectangle technology. It generates heat and microwaves, has a grid of tiny illuminated squares, and even an image acquisition portal, and it even comes with a non-standard charging port you can’t get the cable for from anyone else besides Femtoflaccid.

ETA: Ah, I see it’s USB-C, and that’s why I didn’t recognize the charging port. So, it’ll have a charging port different from all the cellphones made in the last 5 years besides Apple’s iPhone.

Ah, I see it’s USB-C, and that’s why I didn’t recognize the charging port. So, it’ll have a charging port different from all the cellphones made in the last 5 years besides Apple’s iPhone.

Not a fair diss, since USB-C will be ubiquitous in a couple of years or so.

Also, pretty sure Apple’s connector isn’t USB-C, although it may have inspired it.

True. I must’ve been angry about something. But I do get that USB-C will eventually be the charging standard.

This topic was automatically closed after 584 days. New replies are no longer allowed.