Same as with whatever Trump does, the moral vacuum that is the Right is repeating the Narcissist’s Prayer… 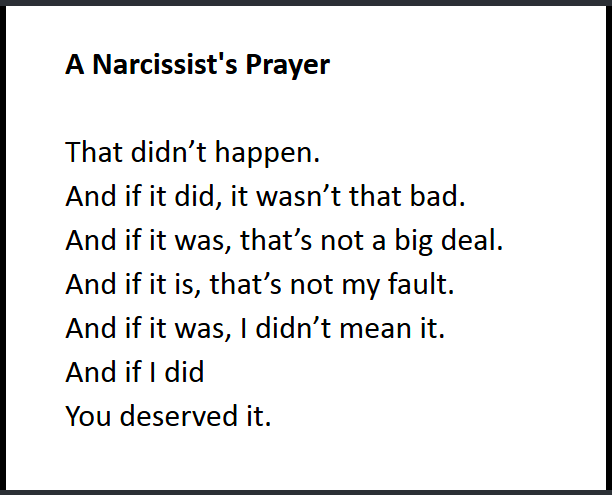 I really wouldn’t want that audio in my head and I am glad I am not in a position to have to listen to it.

I worked on a Value Jet 592 crash re-creation project and had to listen to the in-flight recording. Things like that you do NOT want to hear. Ever.

In this case Gina probably had a smoke afterwards while enjoying the afterglow of her orgasm.

Gina Haspel somehow getting to listen in on Khashoggi being tortured is like when the editor of a travel magazine somehow gets to spend a month in Bali.

It’s more like when the editor of a travel magazine only gets to read about some other journalist’s trip to Bali.

They “let” her listen to it. Yeah, no thanks. 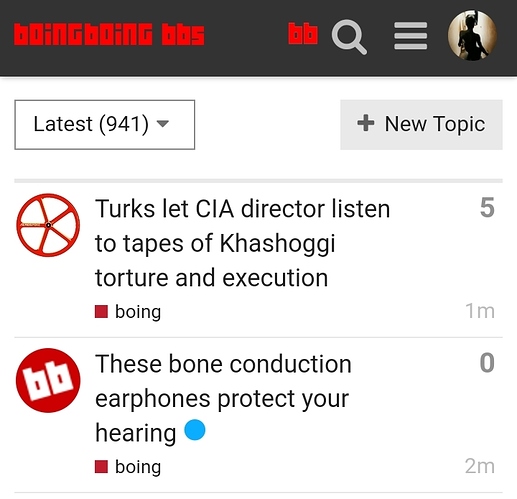 I’m sure it sounded familiar to her.

So, was she attending for training purposes?

I think “…if you gaze long into an abyss, the abyss also gazes into you” applies.

An acquaintance of mine in college became a war photojournalist after graduation. He covered Rwanda and Bosnia and then dropped off my radar. I heard later that he had done a tour in Afghanistan, come home and committed suicide.

I hope you don’t have to listen to things like that anymore.

Haspel is the expert in this area, sadly so.

So, was she attending for training purposes?

She listened to it so she could give feedback and provide expert tips to the Saudi team that carried out the execution.

Did she get to listen to the dismemberment, with translations? I don’t think I could listen to any torture or execution, but hearing those guys debating the best way to cut up the body I admit makes me morbidly curious.

So, playing the part of Mary Berry if ‘The Great British Bakeoff’ was held in a gulag?

So when she reports back to Trump, it should be clear that the guy was murdered then, not something else. He will either have to concoct new lie, or face the truth.

I imagine her being more of a Paul Hollywood handshake type. Costume parties and all.

Or as she calls it, “easy listening”. She probably fell asleep to his calming screams of abject terror.

Does Gina Haspel speak Arabic (or even Turkish), or did the Saudi assassins and victim all speak English for her convenience? What information could she possibly glean from listening to the recordings firsthand?

I know we’re all joking about this is how she gets her kicks, but what serious intelligence goal is achieved by flying the actual director of the Central Intelligence Agency to Turkey to personally listen to these recordings?