How about a service that only accepts comments as limericks?

they’ve blocked better ideas that could and would have addressed the same needs.

It allows people to make others aware of news, happenings, and snarky/humorous comments.

It has little ability to inform or convey more than the simplest of information. It is a good way to alert and link to more indepth information.

It is nothing more than a network, and if you have your network set up like you want, it does a good job of letting you know when something happens.

But it is horrible for meaningful conversation, and more news than a standard headline. Thus you need to us it to link to a real news story.

I think this is what makes it that much more attractive to trolls - you don’t need more than a few sentences for drive by tirade.

I think your idea has merit.
Let’s make a plan and declare it.
Oh, what fun it could be
to troll all limericky.
With a cool mascot like a ferret.

Very true! Its form and function is ideal for nearly-instant dissemination of news and ideas, sending and receiving images, and quick messages to groups and the public.

I would never consider 140-character messages something to be used for in-depth or meaningful conversation on its own.

You just made my point, but I’m pretty sure you don’t even realize it.

Judging by the level of discourse that takes place in most public Facebook posts, I don’t think brevity is the source of Twitter’s ills. Twitter just makes it a heck of a lot easier to wage asymmetrical warfare on a perceived opponent, because it lacks any way to control how other people can interact with you without your permission.

I guess I, too, don’t understand why “service that allows you to post short public comments” is a bad thing. It’s basically just an SMS platform where all your messages are public. Not everything needs to let me post the full text of War and Peace to be useful. If I want to post longer content, I can use another social media platform that’s very popular with its users despite management having no idea what they’re doing with it. Y’know, Tumblr.

(Full disclosure, I have both a Twitter and a Tumblr account, and I use both of them a lot.)

Let’s say, he gets $1B out of Square, personally. Takes that and creates a trust to run Twitter.com as Twitter.org, like Wikipedia, maybe some pledge drives here and there?

Oh, also forgot–sharks with lasers. He’d create them, too.

Yeah, it took a while to sink in, but I’ll never admit it.

I still don’t see how the original is confusing though, and you still haven’t explained (not that I’ve asked).

I think i’ve a problem with that.
For those of us who can’t rhyme for squat,
and who’s ability to extemporize
surely won’t win a prize,
a service like this …
oh crap. 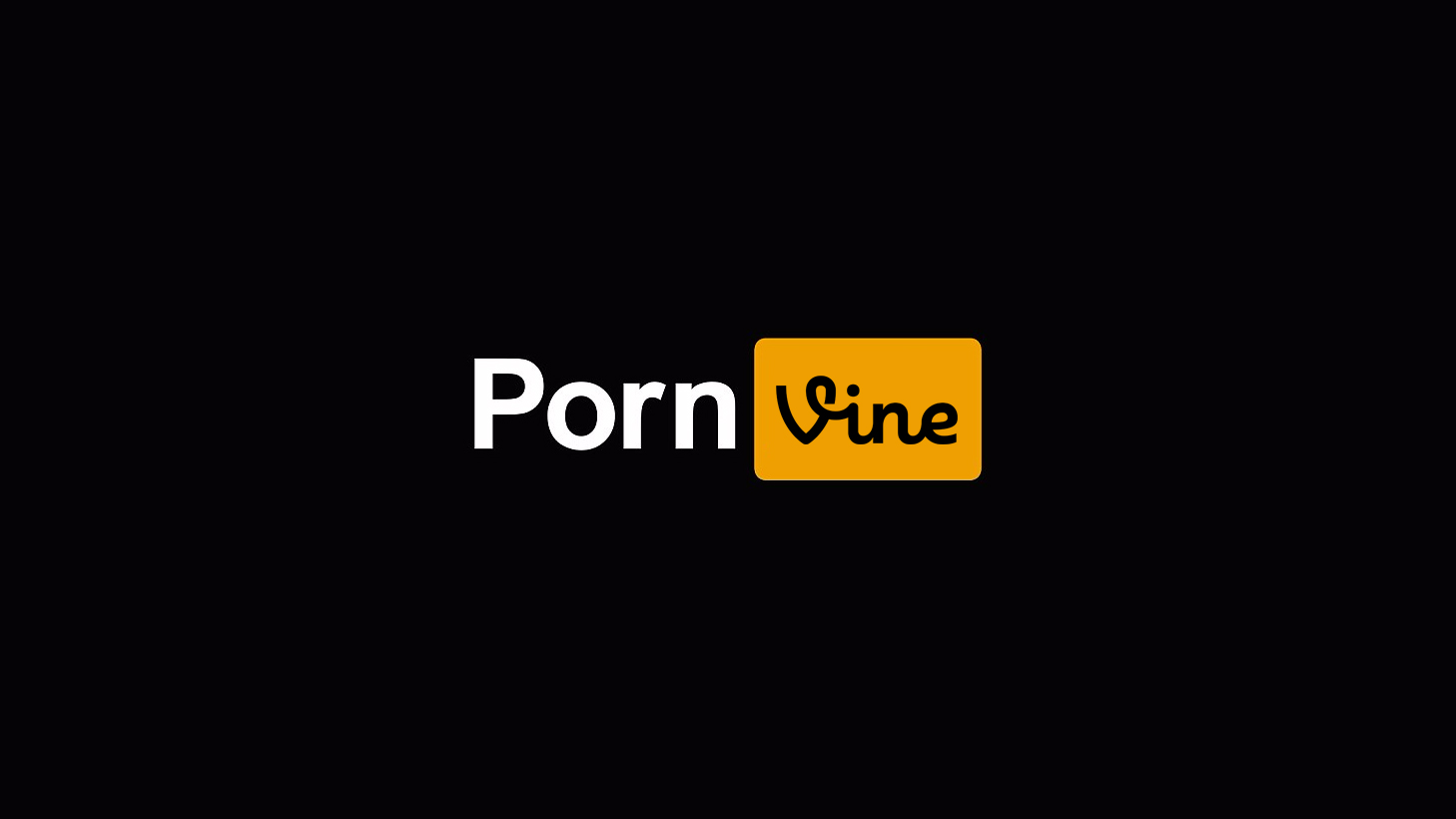 Inside the secret meeting that changed the fate of Vine forever

I am sure that is a very interesting article. The problem is I am old and the world no longer really makes sense, so when I think about vine stars making millions and the business of being a vine star…

…what was I saying? Everything went away there for a moment and suddenly I smell toast. I think I will make toast.

what’s the chance Twitter goes under, they “open” their source code to all, progressive programmers get in there and tweak the system to root out the haters, and then kittens and puppies for everyone!!!

Vine’s the same as any other media outlet, really, except distilled down to 6-second clips. A whole lot of people figured out how to make that six second limit work for them and get millions and millions of people to watch, repeat, and mail/tweet/blog their six-second comedy bits. A lot of them get compiled and recycled as YouTube videos such as Zach King, whose Vine success got him big commercial contracts.

Unfortunately Vine/Twitter refused to support the mega-popular content creators that drove their traffic and they all walked away.

So, what’s my incentive to have a human nature?

I disagree. This presupposes that there is a specifically human nature, and that it cannot be changed, both which I think are dubious. Every day, people tell me that most of my views of the world are contrary to human nature. Which suggests that either: 1. I am not actually human, or 2. I am human, but human nature is not as narrow and homogeneous as they presume it to be. I am not very invested in the dilemma, either way.

Also, I very much advocate for research into medically preventing cognitive biases. If I could borrow a few genes from another kind of ape to make children who were incapable of being hoodwinked or selfish, I would not hesitate to try it. Technology easily can change what people mean by “human”, that’s arguably its greatest risk, as well as its greatest benefit.

They’re pretty good at moderating for copyright infringement though, just not abuse.

Wow. You can tell it’s owned by guys.