…and then someone got annoyed, and greedy, and used a smart phone and some IoT bullshittery to start jacking those flying piggy banks.

I thought “disruptive” basically just meant that it’s cutting the bottom out of somebody else’s business model.

Take an Uber, see a volcano?
No comprende

Going solely with my observations here in Tijuana, I see the response being, “See the volcanoes? I got my own car, güey!”

Or, as they’re called in Mexico, commuters.

It’s better than that. The gentleman is expressing disappointment in something he imagines. Maybe a web site isn’t the real problem.

Something different… hmm, what could it have been?

Uber. What you’re looking for is Uber, and it’s because they suck. Are we pining again for when all media was objective? Remember the Maine! 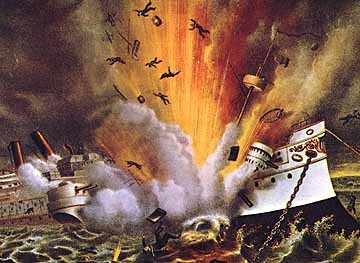 ETA: That came out way snarkier than intended. Apologies.

I wonder if they can detect a human lunging from a moonroof. 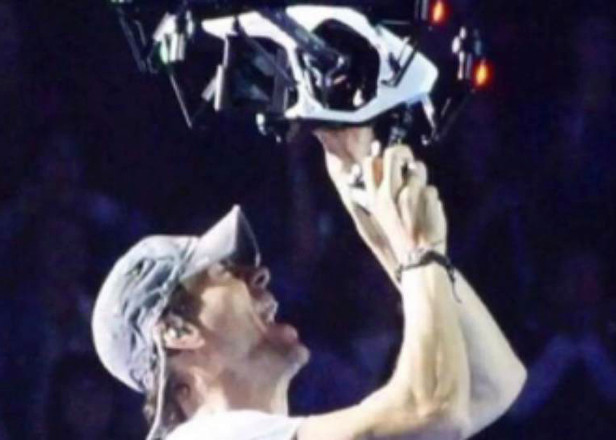 That was certainly the original meaning; and it may still be the current one in some areas; but (at least in my probably-jaundiced view) once our precious little innovators started to run out of soft-target legacy competitors; they moved on to ‘disrupting’ a variety of things that may have been that way for a reason, with assorted unpleasant results.

‘Disruption’ is all well and good when it comes to microcomputers shaking up the mainframe market and such; but all the precious ‘gig economy’ types have done their best to show its genuinely ugly face.

is a far cry from bugging people in public to use private services that benefit a few.

I dunno, more car pooling would benefit the public. Reducing pollution, which benefits even people who don’t drive. Just because someone might make a buck off it doesn’t make it wrong.

Look up to the skies and see~

I’m just a poor drone
Mocking you for driving alone 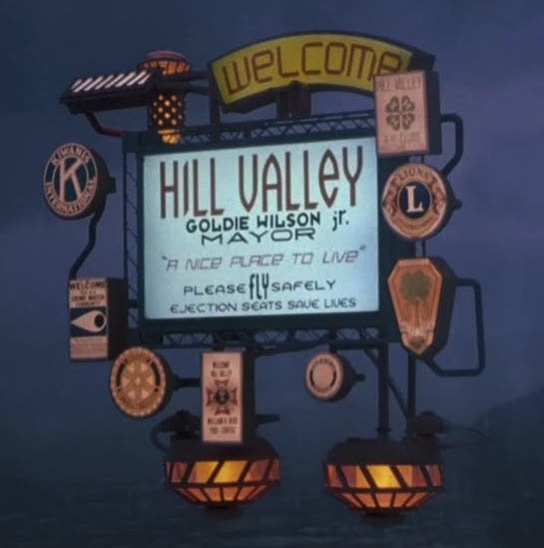 Well I for one welcome our new target practice overlords. 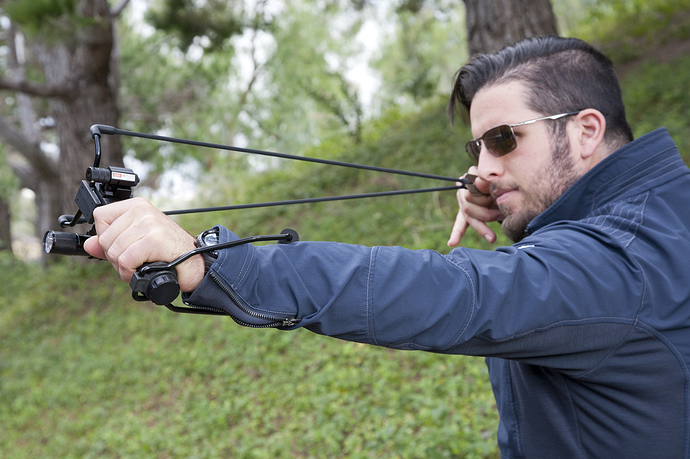 So, they have flying cars but not self-flying cars?

Hey 50s futurists: self-driving cars are right around the corner, but where are those flying cars you can’t shut up about?

Do you really want flying cars before self-driving ones? That seems like a really bad idea.

Out meat-based drivers get into enough accidents on the ground, thank-you-very-much.

Is there a word (probably a German one) for something that’s both really cool and futuristic and also bloody annoying and dreadful?

Gahan Wilson had something like this in a cartoon years ago – people walking down the street with little screens floating in front of them showing ads. Very prescient. I think the people in the cartoon were not happy, but I don’t recall the caption. I for one hope it doesn’t go that far. I would think that this would be against the FAA’s rule mentioned above, something about forbidding a hazard to people and property.

Uber has a very different relationship to Mexico City than they do in the States. People see Uber as a good thing, in general. Taxis are fairly unsafe ways of getting around- they’re not regulated and anyone can paint a car golden red and then abduct you. It doesn’t happen every day, but it happens, and Uber’s feedback system keeps people more honest. (It’s not foolproof, but there’s more accountability.)

But these goddamn floating robots, yeah- I hope commuters are beating the shit out of those little drones. And knowing chilangos, I’d be willing to bet they’ve already tarred and feathered a few.

As opposed to Uber drivers are regulated? If it is like the US they might have some ID on file or vetting, but how hard is it to fake that if you want to set up a Cartel level kidnapping thing? I mean feed back? Really? Too late after the fact to give them 1 star.