The people I really feel sorry for are the writers at The Onion.

Or even the more simple ass-bite: absolutely no-one who works in UK government would look at pornography. Ever. And if they did, such information certainly wouldn’t become public. Ever.

Maybe it’s only a misunderstanding, they were trying to address the problems with the USENET alt.binary.* hierarchy

For that matter, just seeing pornography isn’t very likely to “ruin” a kid. Case in point: most kids see pornography at some point before they’re of legal age and turn out fine. I was first exposed to pornography around the age of 5 and it had no effect at all. By the time I was old enough to start understanding the value of the stuff, what it was for and the like, I already had an innate understanding that it was a fiction meant to suspend disbelief, rather than any kind of realistic representation of normal sexual mores.

Lack of sex education, and the taboo/fetishization of sex in general, along with family life are what shape a kids’ attitudes about sex. When you starve kids from adequate sex education and then make sex and sex-related things a forbidden taboo, you’ve got yourself a recipe for teen pregnancies and worse.

So to answer the question, I’m guessing “more babies for Jesus.”

David Austin, chief executive with the BBFC, told The Daily Telegraph that such a process would be “simpler than people think” to create.

Maybe he just means that ‘people’ think it will be completely impossible whereas he just thinks it would be very, very difficult but not absolutely impossible given a few non-existent, yet to be invented pieces of technology?

That seems to be popular these days…

“More babies for Jesus, and more votes for me!” Now if some kind cartoonist would just put this in a word balloon above a caricature of a UK government official, I’d appreciate that, thanks. A twirl-able mustache and black top hat/cape combo are strictly optional.

A spokesman for the Department of Culture, Media and Sport, which is responsible for the new legislation, said: “We are in the process of implementing some of the strictest data protection laws in the world.

That’s horseshit however you read it, but I do hope he wasn’t trying to conflate “data protection” with “cataclysmically intrusive surveillance”.

It’s still dumb as fuck, mind you, but I’m not seeing anything about them actually retaining the identity information.

Two of them in fact, and both of them have editorial policies supporting the authoritarian right.

The Daily Star is a daily tabloid newspaper published from Monday to Saturday in the United Kingdom since 2 November 1978. On 15 September 2002 a sister Sunday edition, Daily Star Sunday was launched with a separate staff. On 31 October 2009, the Daily Star published its 10,000th issue. Jon Clark is the editor-in-chief of the paper. When the paper was launched from Manchester, it was circulated only in the North and Midlands. It was conceived by the then-owners of Express Newspapers, Trafalga...

The Sun is a British tabloid newspaper, published by the News Group Newspapers division of News UK, itself a wholly owned subsidiary of Rupert Murdoch's News Corp. It was founded as a broadsheet in 1964 as a successor to the Daily Herald, and became a tabloid in 1969 after it was purchased by its current owner. The Sun previously had the largest circulation of any daily newspaper in the United Kingdom but it was overtaken by rival Metro in March 2018. In February 2020, it had an average daily...

Hey, we voted for Brexit. What more evidence do you need?

Ultimately, you can say it’s working when you don’t really have to do anything.

It is usually the person distributing the age restricted product who is breaking the law, not the child.

However, technically it is legal in the UK to give six year old kids shots of vodka as long as you aren’t selling it to them and they aren’t in a public place, but in practice you will probably be arrested for abusing children.

Depends on the substance. You can get cited for underage drinking in the US. Pretty sure the same applies to tobacco and cannabis (in the places it is legal) 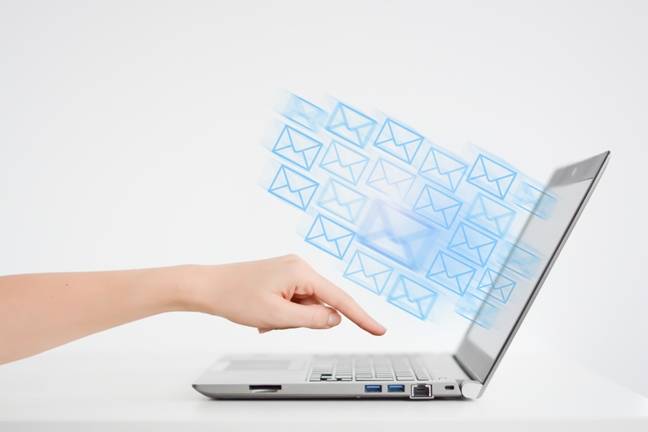