I have no idea if it filters as well as the official part, but I’d be shocked if it is more than a couple of percentage points different (carbon filter technology is very old, well understood, and cheap) and I think filtering tap water is a bit of a waste of time. It makes the missus happy though

No it doesn’t. I’ve looked at the knock offs, but have yet to find one with the same NSF 53 rating that I felt comfortable about. Right now the MFW filters are $33 on Amazon (non rfid). But 6 months certainly isn’t 300 gallons of water for our house. I’d say 300 gallons would get us +9 months easily.

Based on recent news, it’s not clear when the shoe is going to drop on GE.
Seems like it could be years away. 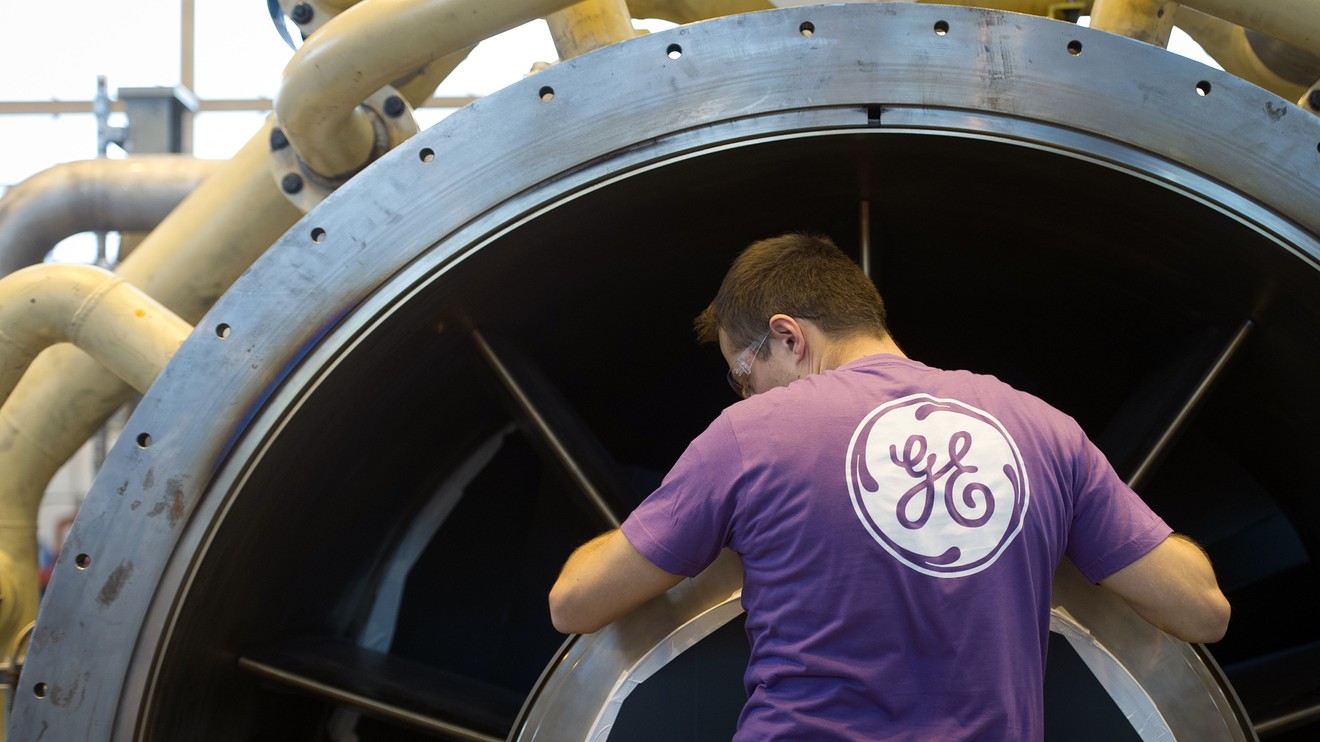 It’s soon cheaper to simply install an RO system and have someone modify the filter to bypass it.

There are lots of places where the drinking water tastes vile (Phoenix, to name one, and there are far worse) and nearly everywhere it makes terrible ice.

OTOH, $110 a year gets you quickly to a home RO system with lots more filtering AND removal of most minerals.

Doesn’t his kind of filter have to be replaced regularly?

It doesn’t need to be used at all! Nobody needs this filter. I’ve been drinking unfiltered tap water my whole life and I’m still here. This is just another scam, no less.

Older vids & blogs are out there that show the RFID chip on the factory bypass plug or old filters as being held in place with a simple-to-peel sticker. However, it looks like they got wise, the one I got was superglued down. Removing it unscathed took a fair bit of judicious saw and Xacto knifework.
The non-RFID filters I ordered even have a little “How-to” pamphlet included on RFID hax0ring 101.

Surface and well water in the USA has gone to shit and don’t look for it to get better anytime this century.

More and more product categories are becoming worse, not better, with new technology.

Not the technology itself, but the rentier capitalist fucknutters steadily replacing personal property with corporate fealty.

The right to repair electronics refers to government legislation that is intended to allow consumers the ability to repair and modify their own consumer electronic devices, where otherwise the manufacturer of such devices require the consumer to use only their offered services. While a global concern, the primary debate over the issue has been centered on the United States and within the European Union. The right to repair concept has generally come from the United States. Within the automotive ...

It doesn’t need to be used at all! Nobody needs this filter.

Depending on your water, the filter can greatly extend the life of the ice maker.

Just like coffee machines build up scale, places with hard water show up mineral deposits, and other dissolved material in the water collects wherever the water is exposed to air. The valve in the ice maker can build up deposits. Enough that it can fail to close completely. This leads to dripping, leaks in the freezer. Minor ones are an annoyance, larger ones can cover large parts of the freezer or door in solid ice, catastrophic failure can cause significant water damage.

The ice machine valve is more sensitive than just drinking the water.

This is one my pet peeves with integrated filter change systems. Almost every one for some reason sticks to the old heuristic of “about 6 months” or “about 3 months”. These devices should know exactly how much air or water has been filtered. They’re built into the system that controls the motors and valves that move the water or air over the filter element. They should have a very good idea of exactly how much has been filtered and when the replacement is due. They shouldn’t have to make the same old wild ass guess that people had to because they weren’t watching their ice maker every day and counting cubes.

My furnace has exactly the same problem. There’s a built-in filter alert that tells you it is time to change the filter after exactly 3 months, regardless of how much it has been used. 3 months of being idle in the spring is exactly the same a 3 months of 50% duty cycle in the winter. It’s so annoying to be so close and yet completely fuck it up.

Are carbon filters effective at removing dissolved minerals from the water though? I thought you generally needed a dedicated water softening system if you want to remove minerals.

As long as you don’t live in a state where it’s illegal to collect rainwater.

This is a double-whammy of late stage capitalism: not just the DRM’ed replacement parts, but also that today’s “GE” appliances have fuck-all to do with increasingly-hollowed-out General Electric.

Edit: Ninja’d by @AnthonyI above…

Are carbon filters effective at removing dissolved minerals from the water though?

My understanding is it’s the physical barrier, not the carbon, that’s helping with this. The 0.5 to < 1 micron in size part of the filter spec in this refrigerator example.

My extensive sample size of 1 person with several refrigerators is that without the filter in good working order, the ice maker valve is likely to have issues that may lead to water dripping down and freezing the entire door shut, creating a huge mess in the process of resolving. Likely to occur while away for a week.

Using a slightly larger sample size with many K-Cup machines, using pitcher filtered water instead of tap water extends the life of the machine greatly.

*-All samples of unscientific size, conclusions not guaranteed. Sometimes you need a quick cup, don’t judge my coffee purchases. My other gear, while inexpensive meets most coffee snob guidelines.

Physical barriers (meshes) should be completely useless at filtering dissolved minerals. You need some sort of chemical in the filter for the minerals to react with if you want to pull them out of solution. A molecule of calcium carbonate is way way smaller than 0.5 micron.

It sounds like the bypass plug is there for those who do not want or need to filter their water, or who gasp have an external filter.

I go for the external filter since that gives more options for filters if you don’t have to fit the refrigerator’s special connection. And my freezer’s ice maker doesn’t have any provision for an internal filter.

That’ll come as soon as they develop a reliable artificial kidney. Or worse than DRM water-- prescription water.

Exactly, when your fridge water lines have problems you could end up replacing the flooring in multiple rooms (not an experience I’d like to deal with again).