Glad to know I’m not the only person who includes the word “fucking” along with his given name. I consider the man a force of nature.

I had a look through the top 250 on imdb which is pretty much the perfect list for finding overrated movies.

Better than Strangelove, Being There, Pink Panther?

Also, The Party, or even the flawed What’s new Pussycat. Seller’s role there is spectacular.

Is REG ever charming?

I agree with earlier posts that Lord Of The Rings trilogy is overrated, they are good, but not top 250 movies of all time good. I also wonder how they will age.

Phooey on ya. My favorite movie right there. I’ll allow others to have maybe 50 or 100 or so movies they can subjectively place before it, but LOTR is a towering cinematic achievement, entertaining as all get out, and so far holds up very well. Not in the top 250? That’s a hell of a claim, especially if one clears out such deadwood as Shawshank and Green Mile. Not that I don’t enjoy Darabont’s work, but those two movies are merely very good, and not the sort of thing that would merit an annual holiday screening or anything.

great flick. the twins in the bathtub used to sell me weed

also adding Fresh to my underrated list, as @Nylund reminded me of it in the Sam Jackson thread

I’ve avoided watching Fight Club for a few years, since I loved it and I’m pretty sure I’d find it less good than I remember.

Definitely with @sam and @donald_petersen on Green Mile and Shawshank. Best film ever? Do me a lemon. The Green Mile is as boring as ET or Dead Poet’s Society. Good Will Hunting’s another one. Basically every Robin Williams film other than The Fisher King is overrated.

Oh, and Forrest Fucking Gump. I loathe that film. 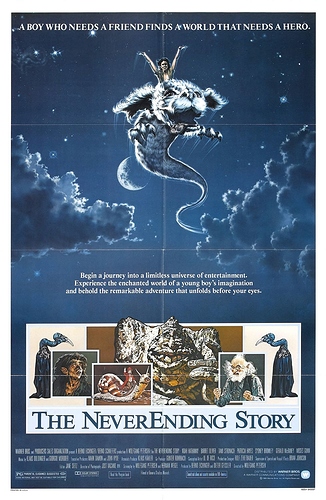 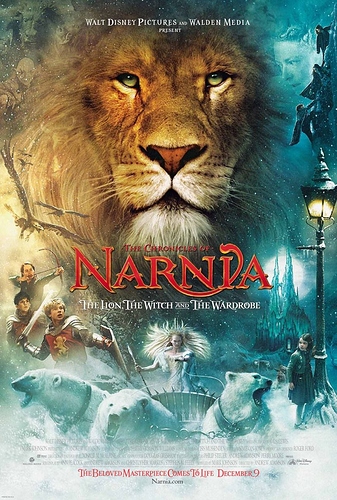 The Matrix (and the Animatrix) I think gets underrated because it set the bar for so many things that would later become cliche, and because Keanu.

The Matrix - I thought that movie would hold up so well but re-watching it recently, I noticed just how much of the futuristic plot hinged on the land line phone system. Ma Bell pay phones seemed like such a strange backbone for the future now that they are obsolete.

For me, the only thing that lets The Matrix down is the lame narration at the end; it needed far better lines.

I actually kind of liked the plot holes like the dumb battery thing and the landline dependence and so on; they pointed quite obviously to the fact that almost the entire plot is an analogy, and therein lies the gold.

When you view The Matrix as pure metaphor, it’s a brilliant manoeuvre. A magnificent, transcendent bit of revolutionary cinema. Anarchy and Zen.

Come to think of it, it’s getting on time for a reboot for the Matrix… we could use some Muse in there. And Guy Fawkes masks. Agent Smith can start talking in terms of DMCA violations and so on.

.[quote=“sam, post:161, topic:19345”]
I find One flew over the cuckoos nest overrated.
[/quote]
How dare you? I will say it probably has the worst fake blood in movie history. It literally looks like middle school art class paint

Great. Now the first song on 2nd Law is stuck in my head.

I digress. It’s too soon to reboot the Matrix. Sure, kids don’t get what the big deal is. They don’t get Episode IV, either, I don’t expect much out of 'em. Thing is, you’re completely right about the metaphorical context of the movie. Any reboot will drop the depth in favor of cheap cinematic gimmicks, such as 3D. FSM, am I tired of 3D bullet effects. The second and third movies, though, either need to be burned out of existence or completely rewritten. Reboot those two turds right now.

Precisely not what I had in mind.

I was thinking the reality of 2014 warrants a more overt and trenchant expose, with much less gloss. A profusion of new elements in the metaphor would be good; stuff like a shitty low bitrate making Matrix reality all crappy and low-rent, but nobody notices until they leave the Matrix to sample full HD actual for the first time - with mention of how it used to be full HD but yadda yadda the frog had to get boiled.

More little nuggets like that to remind folks they’ve gradually been sold a turd.

As I understand it the original idea for the Matrix trilogy was supposed to include a prequel abut Morpheus’ origin (starring Will Smith) and the conclusion.

Scripts were written but for whatever reason it didn’t work out (see: Silver, Joel) and they ended up stretching the conclusion into two sequels. Hence the wonky ending to part II.

I get what you would like to see in a reboot, unfortunately, I’ve seen enough reboots to know what we’ll get instead: gimmicks and omission of central plot points.

I haven’t watched it in a long time but I hate that people think this is what “crazy” people act like because the people I know who are “crazy” - even the really nutty ones - are so much more subtle and interesting and fun and sometimes a little more disappointing or hard to cope with than if they were just batshit like in that movie.

I like Narnia for one reason - Tilda Swinton is the bomb. She is perfect. Even though she does nothing in this movie except stand there. But I think she is just the coolest.

But I think she is just the coolest.

I see what you did there!

I’m hearting your mention of Mr. Zissou’s bawdy brand of science and most definitely “O Brother, Where Art Thou?”, but HTTM was good as a one-time I’m-so-durnk-I-can’t-see laugher with absolutely no rewatch value to me. “Moon” was recommended by a friend but has yet to cross the face of my TV. Given the number of times it’s been mentioned in this thread (both as under and overrated), maybe it’s time to spend the time.

For my part, I was in the military for a time and as such when things weren’t happening we would inevitably turn to the one available TV and the usually 100 blockbusters available on video (or whatever media was available). Those 100 movies almost always turned out to be a collection of the worst movies, IMHO, but since that was the only thing available, and going outside wasn’t on the menu, and the only things to read were crappy military-related fiction, I’ve watched and rewatched and then re-rewatched “Jurrassic Park”, “Waterworld”, etc. etc. a hundred times over.
Speaking of that set of flicks, both “Armageddon” (1998, I think) and “Deep Impact” deserve to have all their extant copies rounded up and burned. All the actors in those movies, except Liv Tyler because Liv Tyler, should be fined. And now I notice “Armageddon” was nominated for 4 Oscars? JFC a million times over.