OK - I’m a firmware guy who designs this sort of thing (not this particular thing), how would you do it differently? remember that you only have the power switch, and the computer inside can do nothing when it’s powered off, also you probably have to wait at least 2 seconds to let the internal capacitors drain so that it actually powers off …

It likely doesn’t, the 2 seconds is just to give the internal capacitors enough time to drain so that it does power off

they did not film the entire process. you can easily see that the video freezes in between the action. the part where the bulb flashes three times is someone off camera flipping another switch. it’s just behind the scenes smoke and mirrors post production editing.

Down here we call it the Innernet uv Thangs, raht?

How does a company this dumb get to avoid paying taxes?

The answer to life, universe and the whole rest +1.

Also, the question “Why?” will always, ever, be answered “Why not?”.

I remember those (or very similar later models). As a kid I worked in a tape library for a while. Never actually allowed to mount tapes though. This was in the days of IBM removable disk packs.

Go back to the hardware designer and tell them to put one of those little paper clip reset buttons on it like practically every other electronic device designed in the last thirty years.

In reference to the original GE video, in the immortal words of my dad, “What the fucking actual fuck was that fucking shit?!”

I wish I could see Edison’s face watching this 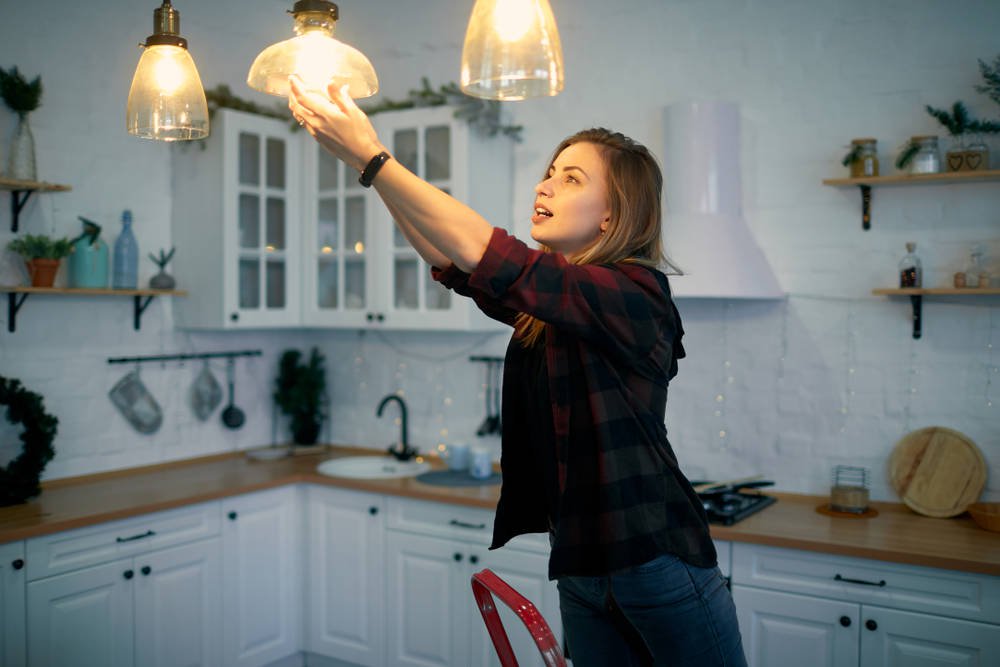 Must watch: GE's smart light bulb reset process is a masterpiece... of modern...

That video will be much more funny.

"Turn your GE light on.

Locate the small hole in the base of the bulb at the top of the light socket.

Stick the paper clip in the small hole.

Seems like a good application for an arduino, a 110V relay, and a light socket.