He is all over the place. If I look at his tweets, his #1 priority is make sure everyone knows that he won and that Hillary lost.

I refuse to acknowledge this as English.

Even if they came out and said “Look we are only going to take care of the rich and the corporations. We don’y even care about you if you make less than 6 figures a year.”, they would still get elected.

Isn’t that basically what they /do say/? Trickle down bullshit? If we just let the rich have more money you’ll magically get some too?

When Gingrich said they needed to change the ethics rules, he meant for Trump, not themselves, right?

At least we know (if we didn’t already) that there’s no sense in hoping for them impeaching Trump.

[quote=Goodlatte]Another of the basic tenets of American law is that the accused have the right to confront their accuser in a court of law. Today the OCE is able to accept anonymous complaints, meaning literally anyone from anywhere in the world can send something through a website and potentially disparage the reputation of a Member without a basis in fact. Responding to an anonymous accusation drags good people’s names through the mud, costs the accused tens of thousands of dollars, and costs people their jobs. And when the anonymous complaint is found to be frivolous none of that is returned. This amendment requires OCCR to create rules that disallow anonymous complaints, something that will prevent frivolous complaints and allow the OCCR to focus their time and energy on legitimate complaints.[/quote]I just realized what this is. This is the “rape victims make shit up/just want money” bullshit defense applied to raping the American public.

He is all over the place. If I look at his tweets, his #1 priority is make sure everyone knows that he won and that Hillary lost.

He seems to enjoy imagining himself beset by treacherous foes on all sides, which he effortlessly defeats (toupee flapping in the winds of battle) and then punishes perpetually with tweets. He seems to revel in this phony siege mentality. Can’t tell if he’s skilled at media or if America is just a lot dumber than I previously thought (disappointment in USA appears to be an ongoing project). 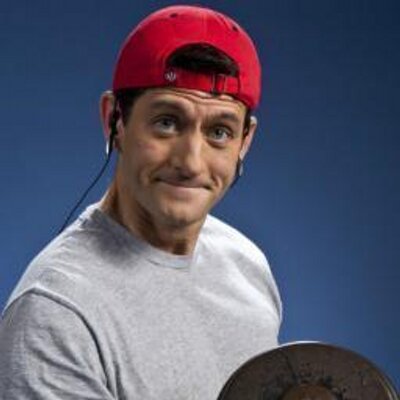 Trump himself, surprisingly, came out against it (as @daneel posted) but Kelleyann Conway says it’s necessary because Congresspeople’s “rights are violated”. [tinyviolin.gif]

“If a constituent has a complaint, they can still lodge that complaint,” Conway told NBC’s “Today” show, adding that she hadn’t spoken with Trump on this issue specifically. “They just can’t do it anonymously. And many of these people – members and their staffers who have been under investigation – they have complained about their due process rights being violated and compromised. They need protections, as well.”

Trump himself, surprisingly, came out against it

I don’t think he really did (he calls the office unfair and just complains about priorities) but I do think that even he (and Paul Ryan) have brains enough to work out that it’s an atrocious way to start the new session. Couldn’t pick a better way to come across as a bunch of corrupt motherfuckers.

Anyone think Obama is going to be making a recess appointment to SCOTUS today? Has he missed his chance yet?

And so the Great Entrumpening of America begins, with a secret, after-hours vote…

Yep, they’re not even pretending any more.

I imagine they’re feeling very grateful to Trump for that. It must be a relief.

Every time I see a Trump tweet, I have to double-check to make sure it’s not from a parody account. Every time.

The GOP leadership just so happened to be out of town when this happened. All of them completely surprised that there was some hidden vote going on. No, it’s up to Goodlatte - who has no real risk of losing his seat - to be the “leader” of this movement the leadership opposed (and claim they won’t be able to fix).

I don’t think he really did, but I do think that even he (and Paul Ryan) have brains enough to work out that it’s an atrocious way to start the new session. Couldn’t pick a better way to come across as a bunch of corrupt motherfuckers.

As I said in a separate thread, even Trump has to be thinking, “Hey, pretty much everything we’re doing right now makes us look cartoonishly evil to the public and nakedly awful, maybe we shouldn’t make the FIRST thing we do in 2017 be something the bad guys do in a comic book movie.”

And yes, to be clear, he didn’t come out against them gutting the office, he just complained about the timing.

[quote=“daneel, post:32, topic:92165”]
Anyone think Obama is going to be making a recess appointment to SCOTUS today?
[/quote]Obama has proven that he is so risk adverse he has been a dollar short more than once.

The TGOP is the definition of insanity. Trickle down has always failed when put into practice, but they keep trying to ram it through and refuse to consider trying anything else. 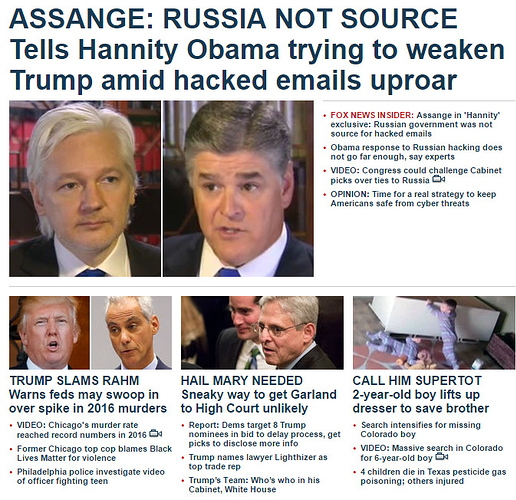 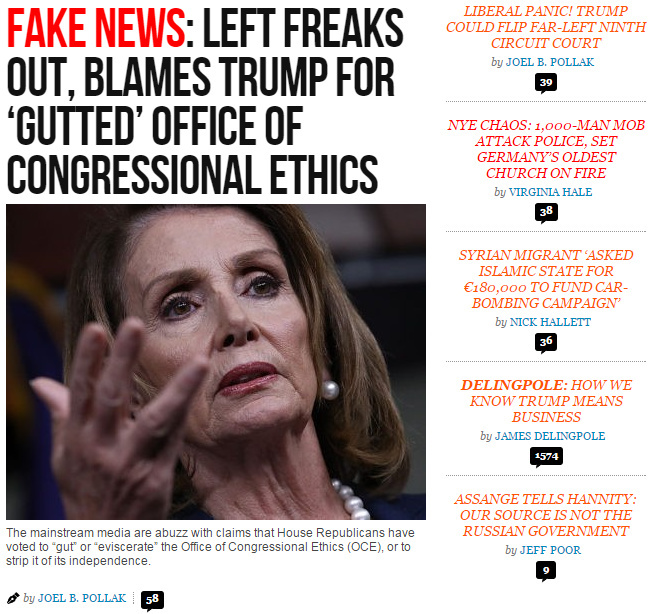 My head hurts just glancing at that.

Here is the actual bill submitted to the house.

When Gingrich said they needed to change the ethics rules, he meant for Trump, not themselves, right?