This is a positive move in making the recipients of taxpayers money in the form of aid to book and should be expanded further.

But considering Israel’s population is less than 10 million compared to India’s 1.2 billion-plus, Israel has received 100 times more aid per capita than India for example.

US aid to India is currently only around $100 million and has embarked on a course of weaning itself away from aid to trade since the 1990s and now purchase large amounts of military equipment from the US.

There are about 190 countries the US has given military aid to.

The UK are in there too!

Do anyone have a problem with this vast some of money going to countries that don’t always necessarily need it?

Okay, first, you’re mentioning four different countries in different contexts here (Pakistan is receiving roughly the same amount of aid as Israel, but India’s population is 100 times Israel’s, so Israel is receiving 100 times more aid than India per capita. Which would be a good point, except you’ve never told us how much aid India has received over that time period. And having these claims sourced would be nice, so that they can be fact-checked. And then you post an article about Palestine which somehow relates to your point).

And then, from the article:

Okay, that’s an interesting story. Can you tell us about that? It’s an easy point to make once you’ve established that that’s what they’re doing to say, “We should stop giving them money,” but first you have to establish to us that that’s what’s happening.

The article you link just states that it’s happening in a matter-of-fact way, but gives no proof of it: can you show us what proof there is of this actually happening?

Do anyone have a problem with this vast some of money going to countries that don’t always necessarily need it?

First, if you’re complaining specifically about Palestine, all evidence is that they do need the aid. They may not be using the aid responsibly when they get it, but:

In 2008, the West Bank and Gaza economies were heavily reliant on foreign aid which stood at 1.8 billion. Approximately 30% of the GDP, or US$487 per Palestinian per year came from aid. Foreign aid provided essential services for nearly half of the Palestinian people, and allowed the Palestinian Authority to operate and pay its estimated 140,000 employees. [Source]

As for foreign aid in general, I am much more concerned about military spending, as compared to foreign aid spending: 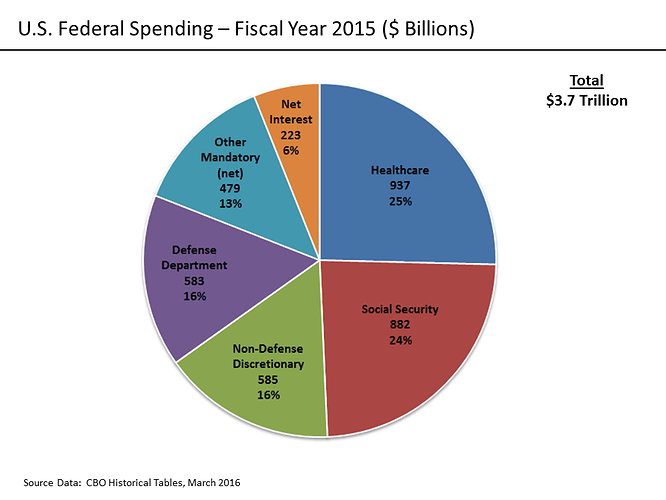 By comparison to that 16% on the budget devoted to “Defense” spending, “less than 1% of the national budget goes to foreign assistance.” [Source]

It’s a mute point now as they are standing pretty much on their own and spend s lot of money with The US and other countries and I did mention over 190!

This from a UK perspective in context.

Sorry over the same time scale about the same as Pakistan, although depending on which source it varies.

I could of included more links but just typing in ‘How much UK aid to India’ brings up lots of results and the post would just be full of URL’s, you might find something interesting I’d like to read and post it.

With regards to money being possibly funnelled to the PLO it’s a very new development and I don’t know the whole story yet I expect more on this subject, now I know it maybe an issue I will look out for developments in the future.

No not just about Palestine, just an introduction to the subject I guess.

Yes the Palestinian people do need aid and the BDS movement may be doing more harm than good, but since Palestine doesn’t have a bar code it cannot export directly and all produce from there is re labelled produce of Israel.

So by getting countries to actively boycott produce from Israel they are boycotting Palestinian farmers too.

The Palestinian farmers are paid less than Israeli farmers too and sometimes have to pay for special transport get to work.

And finally like you say not much in the scheme of things but still a pot load of money that could be used for health care, schools or on the poor etc in the US.

Thanks for the reply and the links to the source, I’d do it if I knew how.