US Army committed $6.5 trillion in accounting fraud in one year

Thanks for the title to this piece, Cory. Fraud is the correct term to use.

Silly you! Don’t you know that the real frauds are the “welfare queens” and union teachers?

No, it’s really not. There is a definition of fraud, and what’s in this article isn’t it. Not to say there couldn’t be fraud lurking behind these irregularities, but this is nowhere near the kind of evidence to charge somebody with fraud. Even if you’re really angry.

Growing up, the standard statement was that the welfare cheats always bought Cadillacs (since Cadillac was still the perceived pinnacle of luxury at that time) while the hard-workin’ 'Muricans were stuck with Fords or–gasp!–cheap imports. If I got my decimals places right, a rough estimate says 6.5 trillion would be the equivalent of about 81 million welfare cheats each driving their own, fully loaded Escalade around. You’d think that would be an easy scam to spot. Given the size of those things, they should be able to spot that many from space. 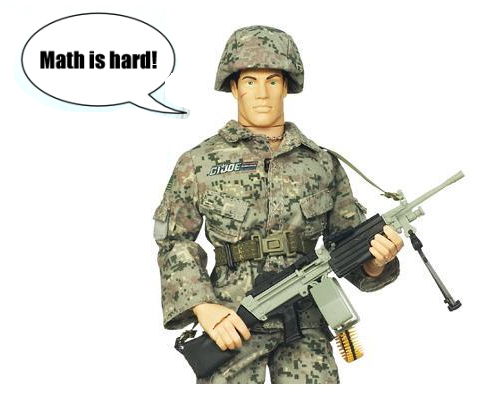 Its 2013 budget was $610 billion. Even if you accept the spokesman’s statement that these ‘net out’ to $62.4 billion, that still represents roughly ten percent of the budget.

You did read that part in the Reuters article following the sub-title ‘The Grand Plug’, eh? FTA: Some employees of the Defense Finance and Accounting Services (DFAS), which handles a wide range of Defense Department accounting services, referred sardonically to preparation of the Army’s year-end statements as “the grand plug,” [former Defense Inspector General official in charge of auditing the Army General Fund Jack] Armstrong said. “Plug” is accounting jargon for inserting made-up numbers.

Your definitions of ‘lying’ and ‘fraud’ and the ones I use aren’t the same, I guess.

Oooh! Someone is going to be peeling a lot of potatoes!

I bet we could get more accurate figures from the Russians and the Chinese.

Maybe there’s a LOT more secret conflict going on out there.
Or the prep for it. You know, climate change etc.

it would be political suicide to criticize the waste fraud and abuse of our military establishment much less suggest cuts to its bloated budget. the military has become an entity unto itself and its selfish interests, almost a fourth branch of government. it’s entrenched as the military industrial complex president Eisenhower warned us about.

Hopefully they are spending all this money on some of these… 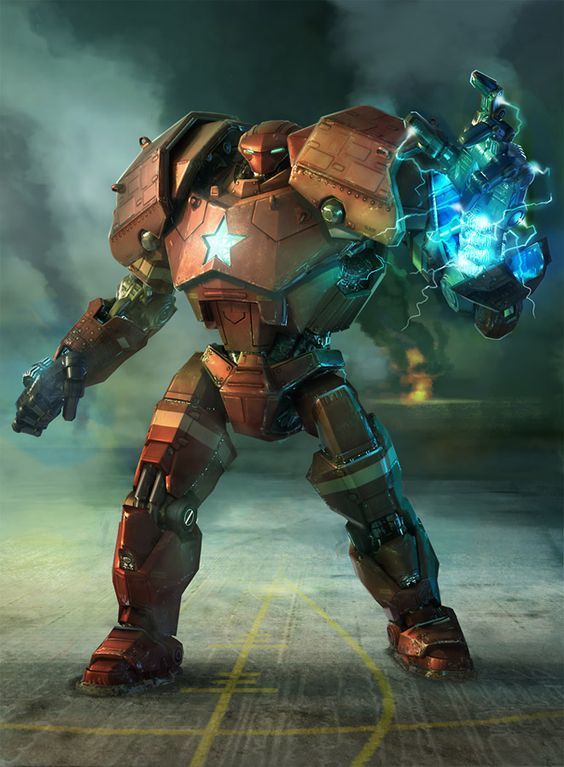 Ugh! Like that guy knew anything about the military.

So… should I believe the Army (and by extension the military) is corrupt and embezzled the funds, that they’re incompetent or defiant and didn’t follow the budget set for them by our democracy, or would it be more correct to believe that are funneling all this unaccounted-for money into dark clandestine plans to wage new wrongful wars? Is there anything else I’m failing to imagine that could explain what is going on? (I have similar thoughts about the money ‘spent’ on the VA center in Denver). 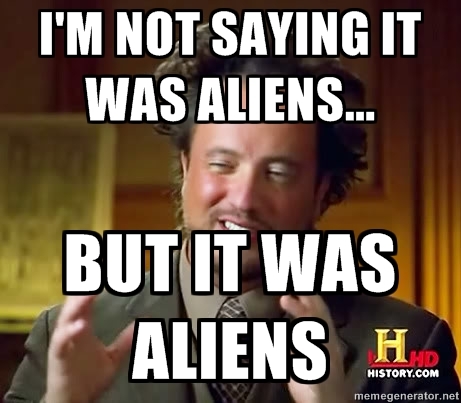 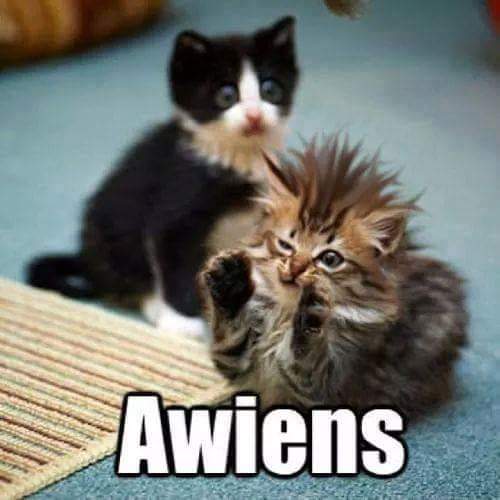 This is why we spend more money on the military than public health care or infrastructure:

Theft of government funds is much easier via the military than via social services. Anyone who thinks this is a mistake has been conned.

I’m 62. This is the largest government scandal I have seen in my lifetime. By far. Are we going to see this issue last more than a day or two in the news?

$6.5 trillion would buy the U.S. a brand spanking new renewable energy system, complete with new smart grid. We could solve global warming and -literally - remove the electric meters from our walls, giving everyone a higher standard of living, and putting trillions of dollars into our pockets every decade because we would no longer have fossil fuel bills to pay.

People need to be prosecuted for this. This money needs to be sought out and returned to the Treasury. And the DOD needs to have its budget cut by 75%.

This IS a Big Fucking Deal, folks.

I am feeling some incredulity here. The entire Defense Department Budget for 2015 was $597 billion. That’s 1/10 of the fraud the Army is alleged to have committed by itself.