US life expectancy continues to fall in a "historic" drop

Originally published at: US life expectancy continues to fall in a "historic" drop | Boing Boing

U-S-A! U-S-A! (…reads the epitaph on the tombstone of the “greatest country on Earth”)

“In 2021, the shortening of life span was more pronounced among white Americans than among Black Americans, who saw greater reductions in the first year of the pandemic.” OH, Great. One more way to convince those already living in their paranoid fantasyland that they’re being “targeted for replacement”. Wonderful. Expect Alex Jones to have an absolute field day with this.

In 2021, the average American could expect to live until the age of 76, federal health researchers reported on Wednesday.

Beware of the overly simplistic interpretation of averages here. This doesn’t mean we can expect to drop dead at the age of approximately 76 instead of 79. This means that more folks are dying at some age likely considerably younger than 76. …covid, guns, fentanyl, whatever. And then averaging brings down the age three years. In fact if you make it to 76, you are in a good position to make it to 82.

Here’s a favorite means of illustrating the problem with averages. Take the average of the yearly income of a room of people and let’s say you get $43,000. Bill Gates walks in and that average suddenly becomes $270,000 per year. Now no one in the room makes $270,000 per year. So as a “central tendency” an average is often a poor metric.

Which isn’t to say that if you’re fifty now that that’s how long you’re expected to live. That number includes all the younger people who already died. Your life expectancy will be higher.

Right, the report says that 50 year olds have another 30 to go. Also, 100 year olds might expect another 2 years.

Mostly covid it seems, but unintentional injuries are large as well.

I think we have to turn to Steve Aoki for those. 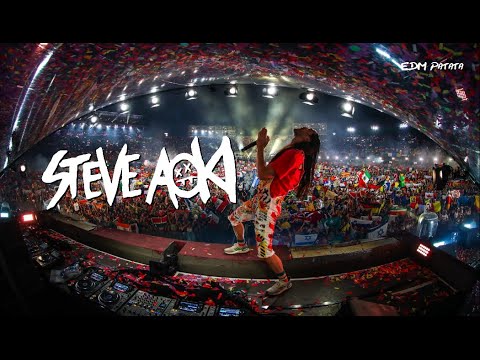 Once you make it to a particular age, how you fare for the next couple of decades says a lot about healthcare, employment, happiness, gun safety, etc for various groups in your country. 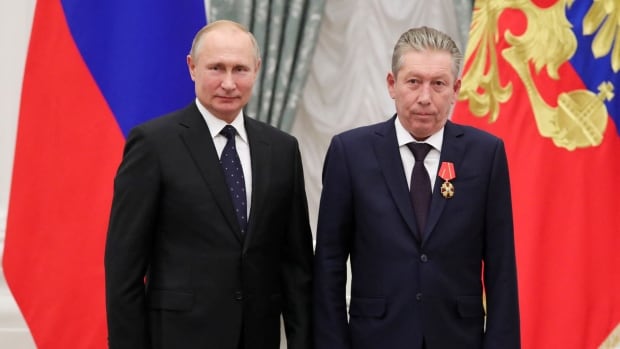 Ravil Maganov, the chairman of Russia's second-largest oil producer, Lukoil, died on Thursday after falling from a hospital window in Moscow, two sources familiar with the situation said.

Since we’ve done nothing to reign in the OBSCENE amounts of sugar and corn syrup dumped needlessly into our food in the US, we can expect a lot more diabetes-related shortening of lifespans. I mean, come ON, a single can of tomato soup has 22 grams of sugar ADDED (that’s 11 g per serving, but I’ve never in my life had just half a can of tomato soup!). There’s no bloody corn syrup in ketchup in the UK or EU, but here it’s loaded with corn syrup. As a pre-diabetic, it is really, really difficult to find any ready-to-eat food that isn’t loaded with fucking sweeteners. And don’t get me started on sodium.

As a stats and measurements gleek, I love this post 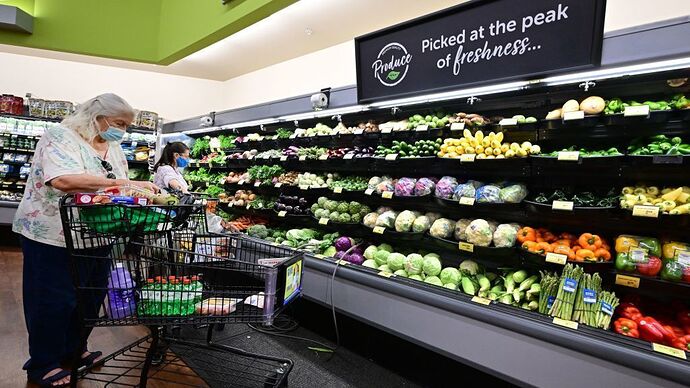 The U.S. diet is deadly. Here are 7 ideas to get Americans eating healthier

The way many Americans eat is fueling chronic disease. Here are seven big ideas from the White House's upcoming nutrition conference for how to improve Americans' diets.