eta2: Japan’s “Quiet Life” is one of my favourite tracks of all time.

Good for him if that happened.

There’s an Amoeba Music or two in the Bay Area as well.

i love that he’s an unapologetic fan of both AC/DC and Frank Sinatra.

There are three different YouTube links in the post, or didn’t you notice? [You may be tr*lling…]

I clicked because I love the video and never get tired of it. He’s so young and fresh-faced. It’s peppy and cheerful. I love it when he smiles in it. And I admire Rick Astley, what I know of him anyway. Happy to give him clicks!

Nah, I’m not living under a bridge.
I was referring to the video that was the subject of the post.
Obviously the Rick Astley text link was a rick-roll - even I could see that! 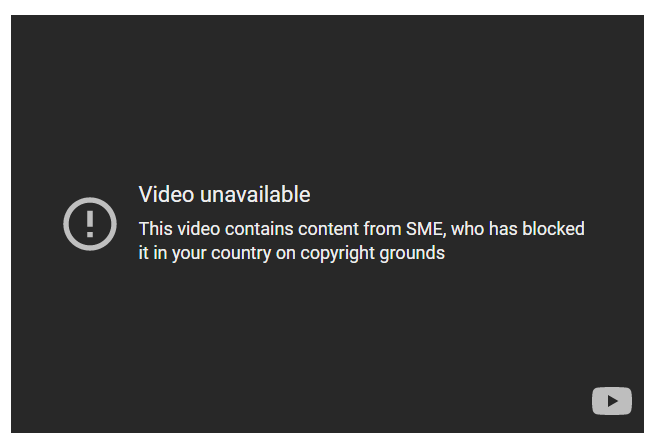 And why not? Music snobbery is dumb. Most people draw the line at “country” but that’s dumb too. “I like all kinds of music except Country,” is a cliché at this point, from how much people say it. There’s a ton of excellent country/western music and people are missing out by being classist dicks about it.

Newhart- what a gem.

My criticism was aimed at myself as well. I used to turn my nose up at metal because I didn’t see myself in the people who are really into metal. What got my attention was learning that the lead singer of Iron Maiden is a classically trained opera singer and that he sees the band as satire. That was all so interesting that I realized I’m missing a boat here. I started listening and it was a slippery slope from there to Finnish symphonic power metal like Sonata Arctica and Dragonforce (technically British, but they get a pass).

A whole world of amazing (frankly superhuman) talent opened up because I got over myself for five minutes.

Same here. Is this a reverse Rickroll?

it’s not snobbery, just a matter of preference. i think rap has replaced country in that phrase anyway. i hear more people saying they “like all music except rap” now. i have no issues with rap personally, but it’s not my main musical diet. i personally split the line between “modern country” and country circa the 1960s (or even the 1970s) and earlier – i don’t like the modern, stadium-like country as much. gimme patsy cline or kitty wells any day.

I’ve been rickrolled enough. Tell me why I should trust you, internet stranger?
/s

You’re right.
I was told that there are only two types of music - stuff you like and stuff you don’t.

Best I can do you is Pat Boone 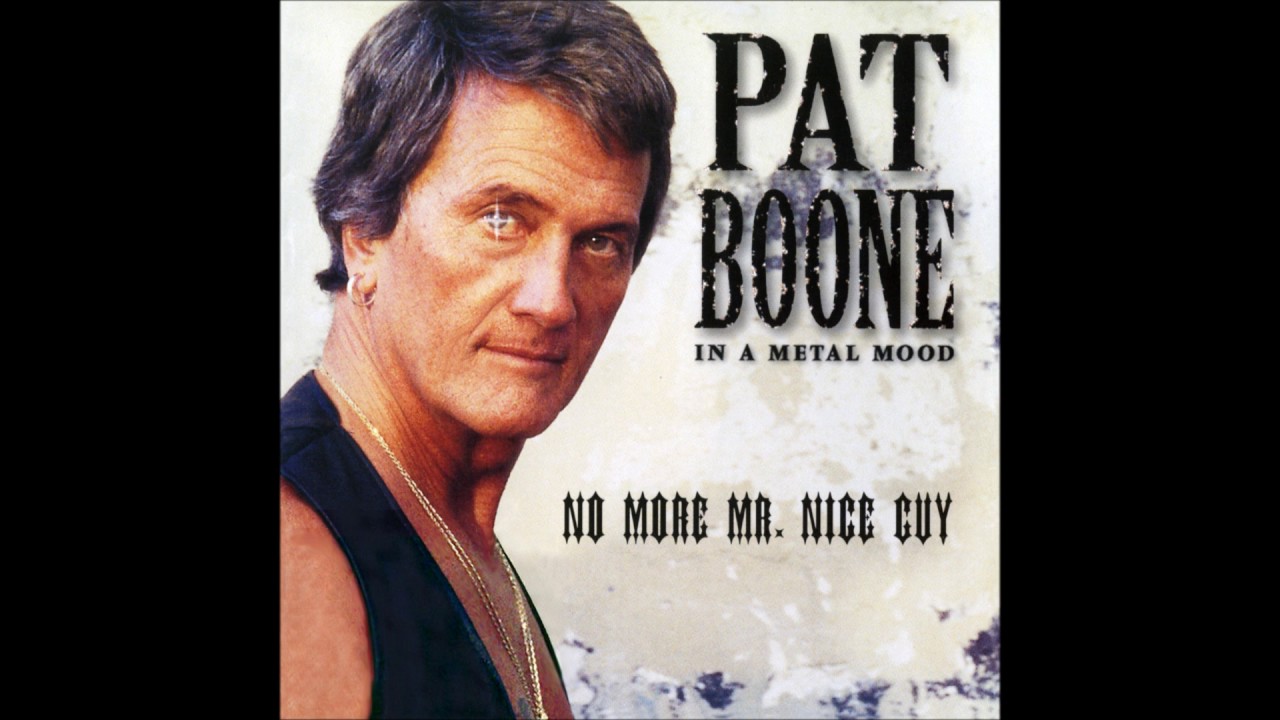