Video shows the devastation of the Beirut explosion

This one stuck out for me…

It’s amazing to see the outpouring of assistance from other countries around the world. With the notable exception of the US of A.

You can help raise funds for supplies and assistance so desperately needed by clicking the button in this link.

Several charities are on the ground providing medical care, shelter, supplies and other desperately needed services to help the city recover and rebuild.

You can contribute by clicking here.

It’s the 3rd clip in this video that is so horrifying to me. It’s far enough away from the blast with enough elevation that the camera is actually able to capture exactly how powerful the explosion is before the cameraperson has to take cover.

Buildings are just… disintegrating as the shockwave hits them. It’s horrifying in a way that the other videos aren’t - some are too close to get a full perspective and only show the suddenness of what happened, while the one from the water mostly just captures the cloud.

The scale of it is impossible to wrap my head around.

And some people want war to look like this. 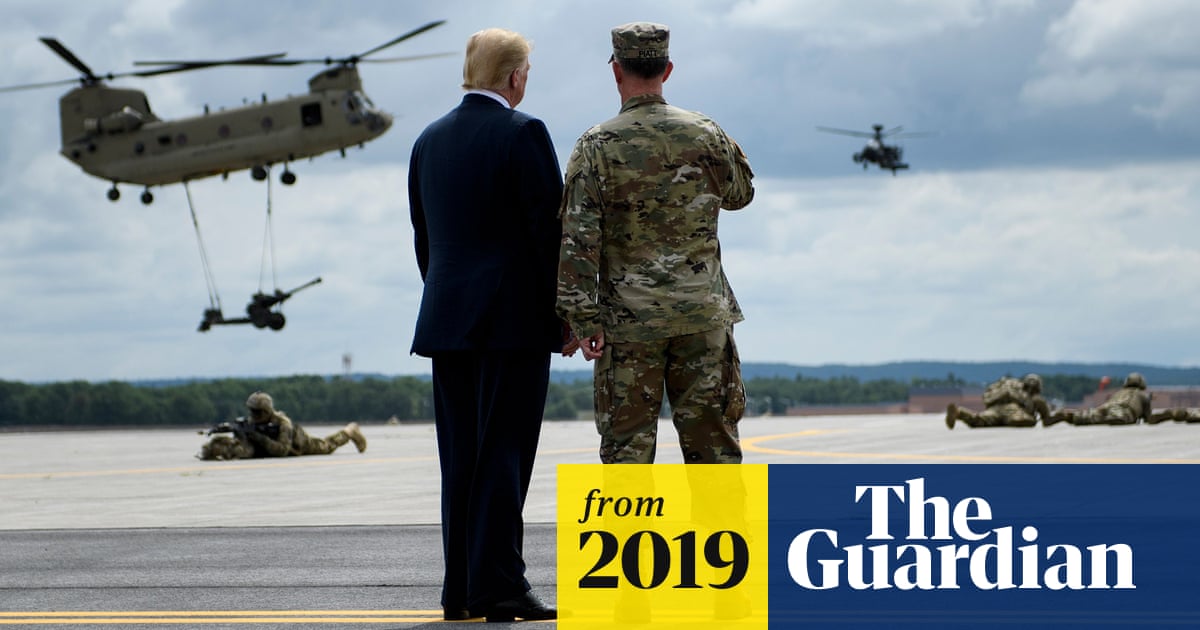 “The result would be to reduce its explosive power from 100 kilotons of TNT, to about five – approximately a third of the force of the bomb dropped on Hiroshima.”

Some claim that the Beirut blast was apprx 5KT.

ETA: this was supposed to be in reply to the church video

Second? Its the same.

One detonation, but the shockwave travels at different speeds through the ground and the air, and you can see their distinct arrivals. I guess that wasnt clear

The damage you can see at the building level is being caused by the compression wave in the air. I’m not sure how a shockwave in the ground would evidence itself - buckling pavement? but its not visible in the video.

My comment was actually related to the church video posted by @Akimbo_NOT above. Seems I goofed up my linking.

Ok - I had not even looked at that. Yes - the ground wave is like a tremor.

Have conspiracy theories about this started proliferating online yet?

This one struck me in the feels…

Have conspiracy theories about this started proliferating online yet?

False rumours about what caused the Beirut explosion and who was behind it spread on social media.

When I first saw that footage yesterday, I had figured that the huge white cloud just as the fiery smoky blast hit was smoke.
It turns out that was seawater being displaced.
I simply cannot imagine the amount of power it takes to displace that much seawater that quickly.
These heartbreaking videos and photos just tear at my soul…

Trump has already started calling it an attack.

In the video NukeML mentioned twice, you can see the camera shaking and the lights go out in the church several seconds before the windows blow in and the roof disintegrates.

Trump and his nameless “experts are saying,” that it was a bomb.

And I wonder how his nameless experts propose this bomb was transported?

I presume it was pulled out of Trump’s ass. There’s lots of room in there, you know.