I think he has something backwards: the hard thing is to recognize when you’re wrong and admit it and stand down, the easy thing is to be obstinate and justify it by pretending your self-interest is some noble principle.

If he wants to take pride in doing something hard, he needs to look at his ego and think about why it’s so hard for him to let it go.

Oh dear. This guy is busy building his own, private, customised circle of hell in his own mind.

As to the beach issue: hope that some on the SCOTUS bench are partial to surfing.

This goes on in Michigan too.

At least there’s one silver lining to a rising sea level. Sweet schadenfreude when the ocean swallows a multi-million dollar home.

When i’m wrong, i end up having to realize the reality of being wrong, but when a rich person is wrong, lawyers get hired as the rich person attempts to bend reality to what’s wrong.

Here’s a simple solution for him: he and his billionaire cronies put on MAGA-branded Speedos and parade around the beach in front of his house. People will stay away.

The only question I have is why the local authorities continue to allow flagrant violation of the law which causes direct harm to the citizenry which I suppose begs the question, do they elect the district attorney in San Mateo County?

Odd that Americans fear that billionaires are buying the country out from underneath them, when it’s long since happened. What’s the number now? The 1% own 40% of the nation’s wealth.

I’ve explained this here before, but the property in question is NOT a public beach. Never has been.

Anyone who has bothered to read the publicly-available (and easily accessible via the internet) court documents would understand why this is so.

But it appears that “asshole billionaire cuts off access to public beach” is more emotionally satisfying; so, facts be damned, it gets repeated over and over.

Despite the easy accessibility of contrary facts and repeated corrections by readers.

(Which is the part of this that seems most Trumpian, at least to me. )

What? Even Vinod isn’t claiming in this article that the beach isn’t public. Would you please share evidence that this beach is legitimately privately owned, even though nobody is saying this?

If I recall correctly, the beach is public, the property behind the beach is private. The only access to the public beach is on a path that cuts across a corner of his property. For years under the prior owners, the public used that path, and all was well.

When Kosla bought the property he blocked the path, and put up no trespassing signs, presumably because he saw an opportunity to effectively make it his private beach. It also gave the impression to people that the beach itself was private.

I believe the controversy hinges on his right to block people from his property, vs the public’s right to access the public beach, and whether there is an effective easement across that corner because people have been using it for years and nobody including the previous owners ever took issue with it.

That was my assumption, that this was an easement issue, which CA law takes very seriously. Dunno what glenblank is on about, but I assume he’s confused about what an easement is and why they’re vital in countless situations where public meets private land.

The most interesting point in the article, to me was that Khosla likes this legal fight precisely because it gives him an obstinate reputation, which can than wield against business competitors. Ugh. And we can’t rely on the courts to slap him down.

“The right hard thing”. Its true, holding down the entirety of America and sticking a sharpened stick up its fundament is very hard. But is it very right?

No man is an island should be a private beach.

“I’ve never claimed people can’t come in from the ocean,” he says, seeming to suggest they swim around a rocky promontory. (“No, not death,” he says, when I call later to clarify. “Boats.”)

We accept your offer for both. 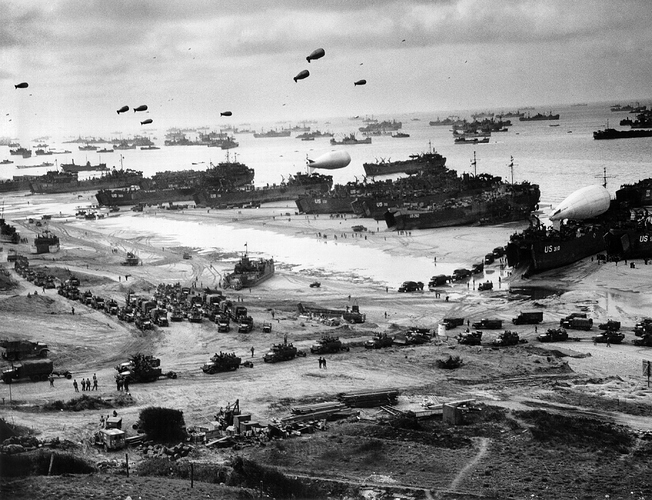