I’m so confused by the USPS’s involvement here. I’ve always been told you’re explicitly not supposed to send cash in the mail.

Yet this seems to suggest there’s some formal cash-by-mail program?

Correction: Virginia family found $10,000 cash in the middle of the road

I like that the real story (unreported to police) is they found three bags, of course.

Alas, if you find $500K in cash and turn it in – especially if there’s a report of $1MM missing – the IRS is going be on your ass for years. Not that you couldn’t launder it fairly easily, but they’ll be looking over your shoulder.

Those look like postal mail bags - handled a lot of those in the Navy. Perhaps that’s why the USPS is involved. But that much cash added with the fact that they are still investigating it, as opposed to giving it back to the legal entity that reported losing $1M makes me think organized crime. I would definitely NOT want to get mixed up in anything involving that.

Oh sure, go all “A Simple Plan” on us 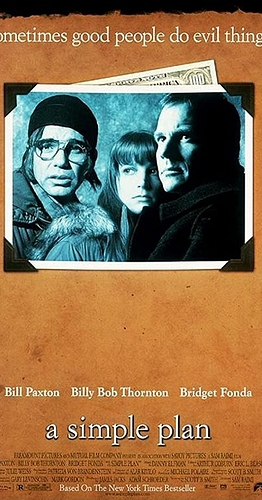 Directed by Sam Raimi. With Bill Paxton, Billy Bob Thornton, Bridget Fonda, Brent Briscoe. Three blue-collar acquaintances come across millions of dollars in lost cash and make a plan to keep their find from the authorities, but it isn't long before...

Ehh…not really. The IRS is overworked and understaffed as it is. They don’t have the manpower to sit and monitor your every move to see if you spend $100k too much in one year. If you legitimately find cash that you get to keep, you just claim it as income and move on - so will the IRS.

Like the old joke: “Did anyone lose a bunch of twenties rolled up in a rubber band? Because we found the rubber band.” 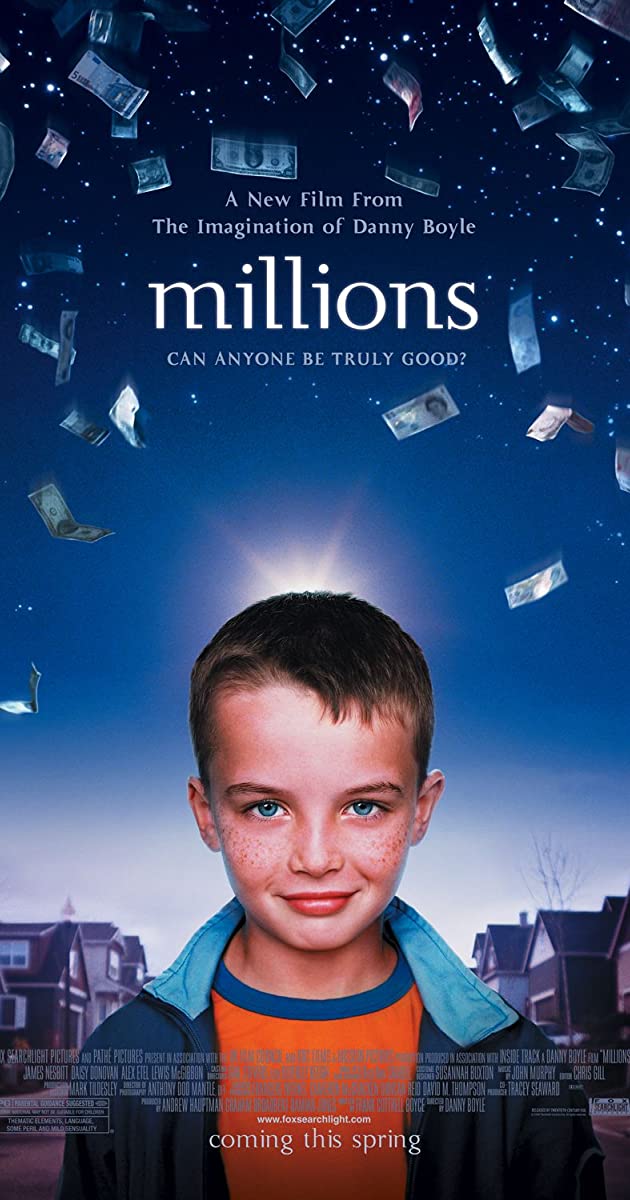 Directed by Danny Boyle. With Alex Etel, James Nesbitt, Daisy Donovan, Lewis McGibbon. Ethics, being human and the soul come to the fore when a 7-year old finds a bag of Pounds just days before the currency is switched to Euros and learns what we... 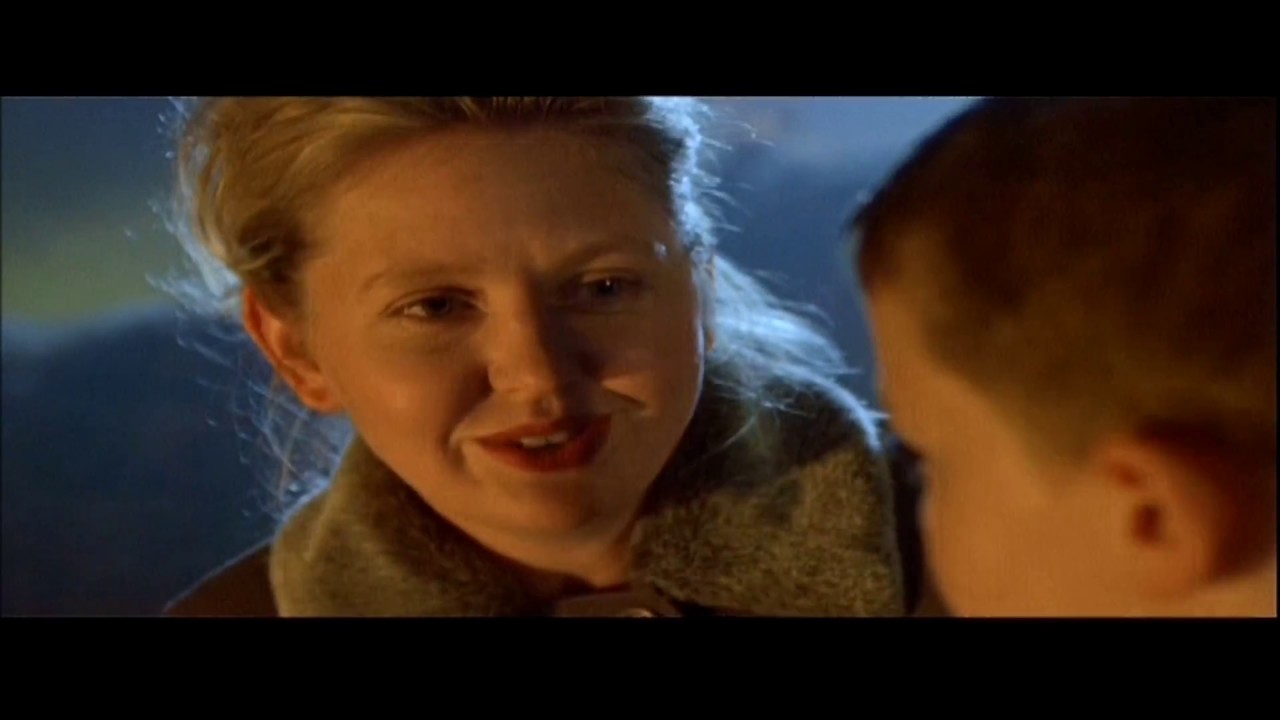 Possibly they had just watched No Country for Old Men and didn’t want to get mixed up in a Maguffin chase.

“Have you seen a million dollars in a couple bags anywhere?”

Nothing technically wrong with sending cash by USPS by itself. I don’t think they’ll insure it, and you don’t want to be committing fraud / money laundering. So probably not the best of ideas to be sending a million dollars by mail (well, unless fraud / money laundering is actually what you are trying to do), but a $500 cash gift should be okay as far as I know. 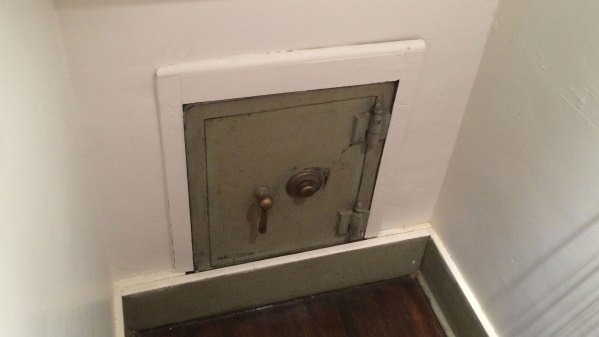 Moving into the house we just bought, I found to my delight a mysterious locked safe at the back of a closet. I’ve asked a few people how to get into it, and the consensus is either to use po…

Alas, if you find $500K in cash and turn it in – especially if there’s a report of $1MM missing – the IRS is going be on your ass for years. Not that you couldn’t launder it fairly easily, but they’ll be looking over your shoulder.

If you are “only” worried about the IRS declare it. Gambling winnings, or even as illegal income. The chunk the IRS takes is probably smaller than the chunk laundering it does, and isn’t an additional illegal act.

If you are “only” worried about the IRS declare it. Gambling winnings, or even as illegal income. The chunk the IRS takes is probably smaller than the chunk laundering it does, and isn’t an additional illegal act.

Say it is a debt and repay it at the nominal interest rate. Until the debt is forgiven the IRS isn’t supposed to go after it. Of course it not being a debt is fraud and that’s a felony.

I think stealing is too complicated. It’s much easier to be born rich and own a lot of real estate.

That was a pretty good movie. Solid thriller plot, good acting all around.

I couldn’t believe they’d found such a tidy, elegant screenplay in that hacky mess of a book. Good work, Hollywood!

They could have flipped a house and filmed a TV show pilot: https://quibi.com/shows/flipped-499/

But seriously - I’d be way more worried about whoever tried to steal it in the first place than the government.

Exactly, you can declare illegal income on your taxes and the IRS cannot report that information without it being subpoenaed (at least legally). So, declaring found money is a no-brainer. As for laundering it or the like? Why bother? Found money regardless, you are already ahead right?