a live action version of Return of the Dark Knight, which is taught in English Literature courses in colleges, or Arkham Asylum: A Serious House on Serious Earth, or Year One, or the Court of Owls, or Killing Joke, or or or. . . 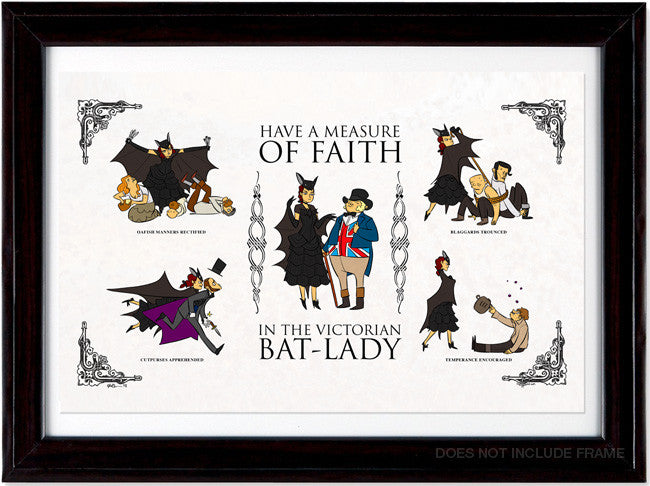 Studio insiders insist the decision to axe “Batgirl” was not driven by the quality of the film or the commitment of the filmmakers, but by the desire for the studio’s slate of DC features to be at a blockbuster scale.

Ars Technica has another angle in their report: some kinda weird accounting maneuver that had a mid-August deadline:

Shortly after that report went live, well-placed industry rags blamed Batgirl’s cancellation on a different issue: accounting and taxes. Deadline pointed to a limited-time opportunity for new WB corporate owners Discovery, which initiated its $108 billion acquisition of Warner in May 2021, to write off both Batgirland the CGI animation feature Scoob 2: Holiday Haunt as a “purchase accounting maneuver.” The outright cancellation would have to happen by “mid-August,” according to Deadline; any other attempt to commercially release either film in any way (streaming, theatrical runs, VOD sales) would nix the accounting move.

So apparently this move only works if it’s an outright cancellation, with no hope of reviving the project in the future.

If the movie isn’t actually very good they could save it crankink up the palette color saturation and adding cartoon ballons with “pow” “kaboom” in fighting scenes, and maybe adding some witty puns in the dialogues.

So they’re apparently axing this movie and a bunch of others because of some combination of (A) a scheme to spend a few dozen millions of dollars on movies and then permanently shelve them for a break on their taxes and (B) the head of the Discovery Channel only wants to make Discovery Channel reality shows forever and ever and ever, and for some reason, he’s running everything.

These idiots are billionaires, and I make less than $20,000 a year.

Michael Keaton was playing Batman in this one

So this is basically a “shut up and take my money” movie, and they’re just throwing it in the dumpster

but if you want to make a billion dollars, try doing, oh, a live action version of Return of the Dark Knight,

The Dark Knight Returns was already made into a long animated adaptation which was, IMO, pretty perfect. I don’t see the point of making it live action.

WB’s plan to spend this much on streaming content was always a push. There’s almost no way movies in this budget category could generate enough subscribers to justify the cost.

I doubt they see streaming as a “lost cause” it’s just you’re not making a profit doing the Snyder cut thing over and over. $100m plus on a one off just doesn’t seem to generate subscribers the way the same spread across a series of episodes does.

WBs whole fuck it all, we’ll get streaming subscribers thing was always bonkers. Especially given where that’s landed Netflix currently. 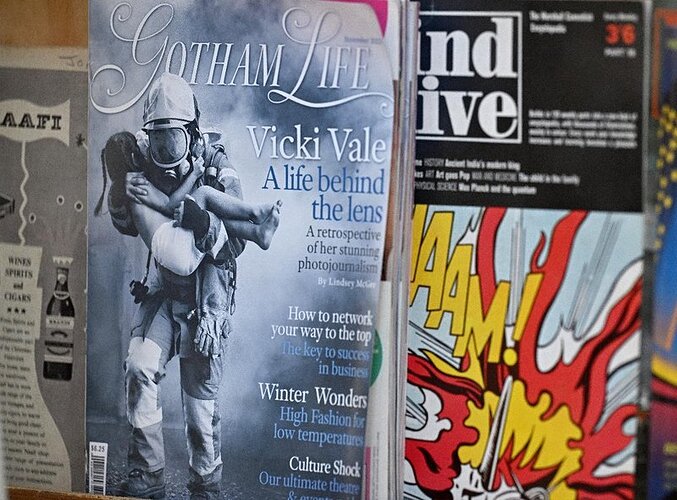 and there was a vicki vale. go figure

Given the overall loses the DCEU has generated, and the sheer number of times WB has gone to that add some unlisted reshoots. Salvage the problem by spending millions more well.

I don’t think you need grand conspiracies to explain this. If there’s actually a deadline on a tax write off there. It might be a rare opportunity to mitigate some losses. And plenty of WB movies in the works that could be cancelled for this same write off.

I for one am not surprised that any given outside party is taking one look at what Warner has been up to with DC. And in general. And deciding to clean house.

and their directors. because batgirl apparently had the same directors as ms marvel. maybe that shows they were aiming for a smaller screen, but ms marvel was great. it’s definitely hard to believe batgirl would have been some terrible disaster

Considering how badly they flubbed the whole DC superhero universe, I have no doubt that the movie was in fact that bad.

I think their missteps are small, with large implications rather than massive fuckups. Allow me to make my case.

Yes, this was a bad movie. I put it in the rare category of bad films, which had a good film locked inside with fairly minor changes. For example, I thought casting the pre-accident Luthor as a techbro CEO was brilliant and modern (and promptly squandered).

This movie was maybe a dud from ticket sales, but it was not a bad movie! The worst thing I could say about it was that it wasn’t the rousing blockbuster of the previous efforts. But it was a good (just not great) movie.

And if I may - 1984 was a case study in the issue with DC universe. It’s not just cohesion across the universe which drives ticket sales to followup movies (although surely that is another problem), it’s the fact that their filmmaking is on average a notch or half-notch below where it needs to be for what they are spending on the films.

All that said… One thing Marvel is doing to avoid burnout from the MCU is good tie-ins via the TV entries into the MCU.

Would I watch the shit out of a DCU film series where Doom Patrol characters make an appearance? You bet your sweet bippie I would. Marvel expands and ties-in their universe with TV in ways that DC doesn’t.

Also, somebody needs to really put Snyder in his place. That guy is the perfect picture of a creative force which needs some checks and balances to really shine. I am no apologist, but there was a good-to-great film inside Sucker Punch, and its cardinal sin was being too indulgent in unimportant stuff, and not spending the appropriate amount of time on the darkness of the underlying narrative.

I put it in the rare category of bad films, which had a good film locked inside with fairly minor changes.

I put it in the rare category of films that brought in damn near a billion dollars in revenue, but was still clocked by the financial press as unprofitable.

Nearly every major outing DC has produced since Man of Steel has had an incredibly high budget, additional reshoots and expenses outside their published cost. Marketing costs were apparently astronomical. None of them have had all that much in the way of staying power either, so ancillary release and merch apparently didn’t bring in what was needed.

The mess around Justice League, Suicide Squad, and now Flash aren’t unique. Little miniature versions of those cropped up all over. Where money was made it was Wonder Woman, Aquaman, probably Shazam (if not a ton). And now the more recent Joker and Batman. Practically everything else was a loss to a wash. But lot of those losses were apparently huge.

Their missteps were massive. They over and over and over again over spent trying to fix films that were off the rails. Produced terrible films and made them worse, spending excessively to do so.

Using the published budgets, estimated on a couple because some of these still don’t have confirmed budgets. The major films cost cost around a $2b, so assuming typical marketing and distro cost $4b ish to get out the door. For around $7.5b in box office.

That sounds OK. But a studio only tends to get a bit more than half the box office. It varies a bit. Domestically it’s apparently 60%+, internationally 40% or even lower. And it shifts through the release window.

But apparently it averages out at 55%.

Now we remember all that reporting about budget overages, unpublished reshoots and additional costs. Hell just the Snyder Cut and the purported $70m payment to Snyder himself to get footage back push that into the red. And Flash is still out there doing this all again.

Obviously there’s other income involved, but this is not why major companies spend this kind of money.

I can’t imagine that the movie won’t be released at all. If the studio sees a way to make at least some money from it, they will. They could even use the ‘it is so bad, you’ll have to see it’ line to advertise it.