Was this 1968 Finnish recording the prototypical birth of hardcore techno?

Originally published at: Was this 1968 Finnish recording the prototypical birth of hardcore techno? | Boing Boing

Also, that Andropoidien Tanssi track could be retitled “Love Songs for Fax Machines”. 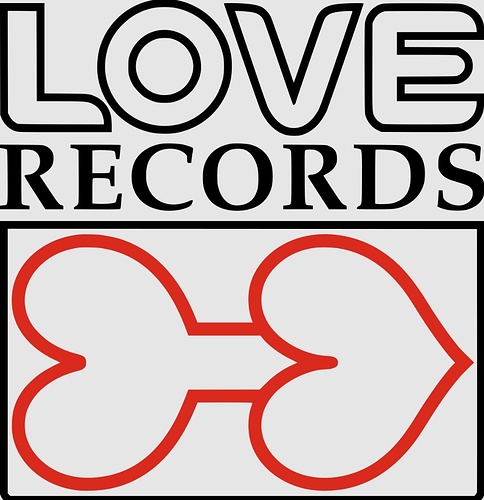 I love that logo.

If a tree makes dance music in the woods, and there’s nobody there to hear it, is it music?

In other words saying it’s “the birth of techno” is meaningless unless the people who came up with early house music had known about this recording.

While I find early beep boops to be too primitive to be enjoyable, they certainly paved the way for stuff that I do enjoy.

Music to Moog by came out in 1969 IIRC, which had the original version and a lot of fairly groovie tunes. It even has some break beat-esque parts. 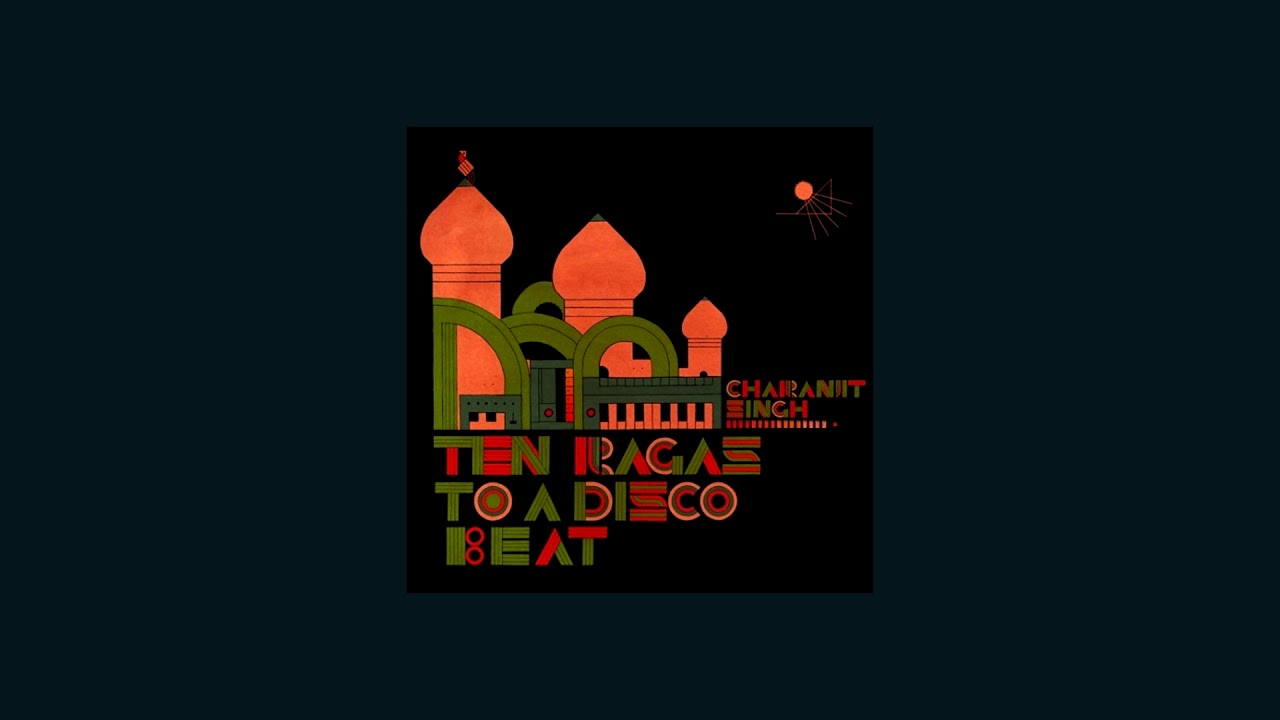 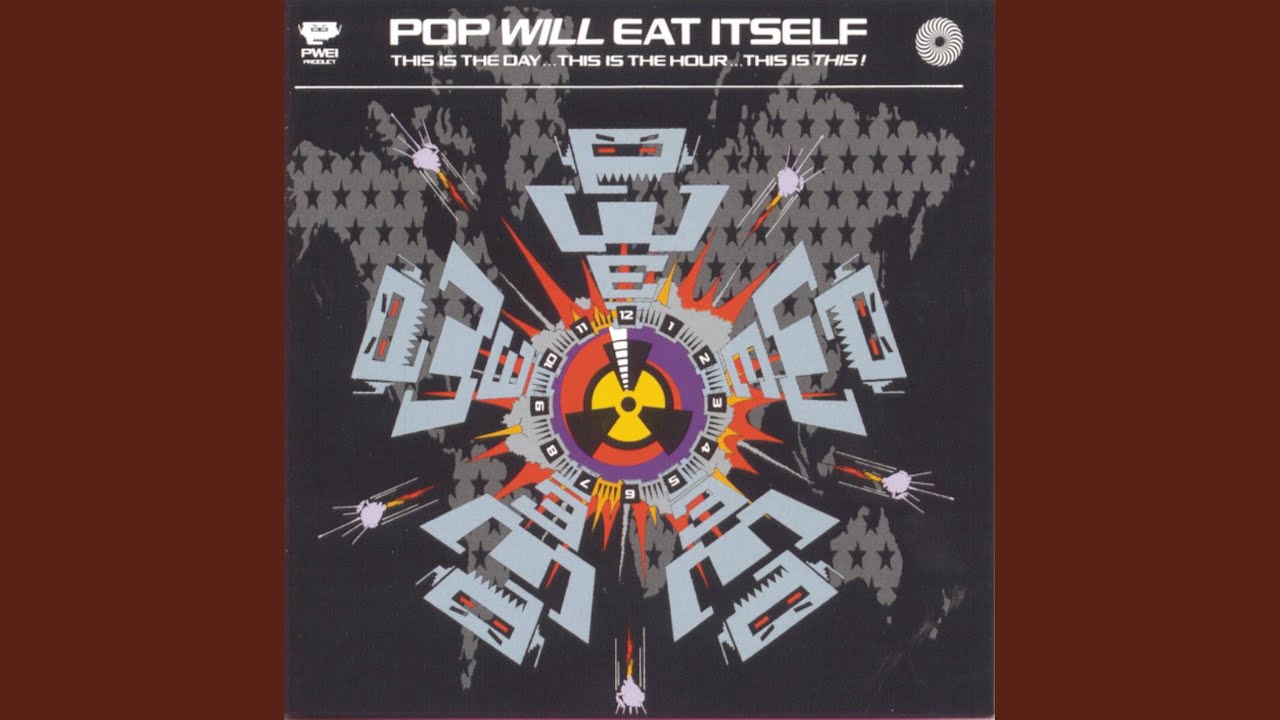 In other words saying it’s “the birth of techno” is meaningless unless the people who came up with early house music had known about this recording.

Nothing is created in a vacuum. There were a lot of influences on hardcore techno, and while the obvious direct ancestor was new beat it wasn’t the only one.

I can’t prove that the innovators were influenced by Erikki Kurenniemi, but on the balance of probability I can’t say they weren’t either. 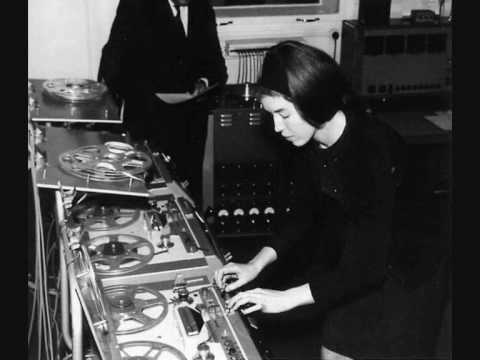 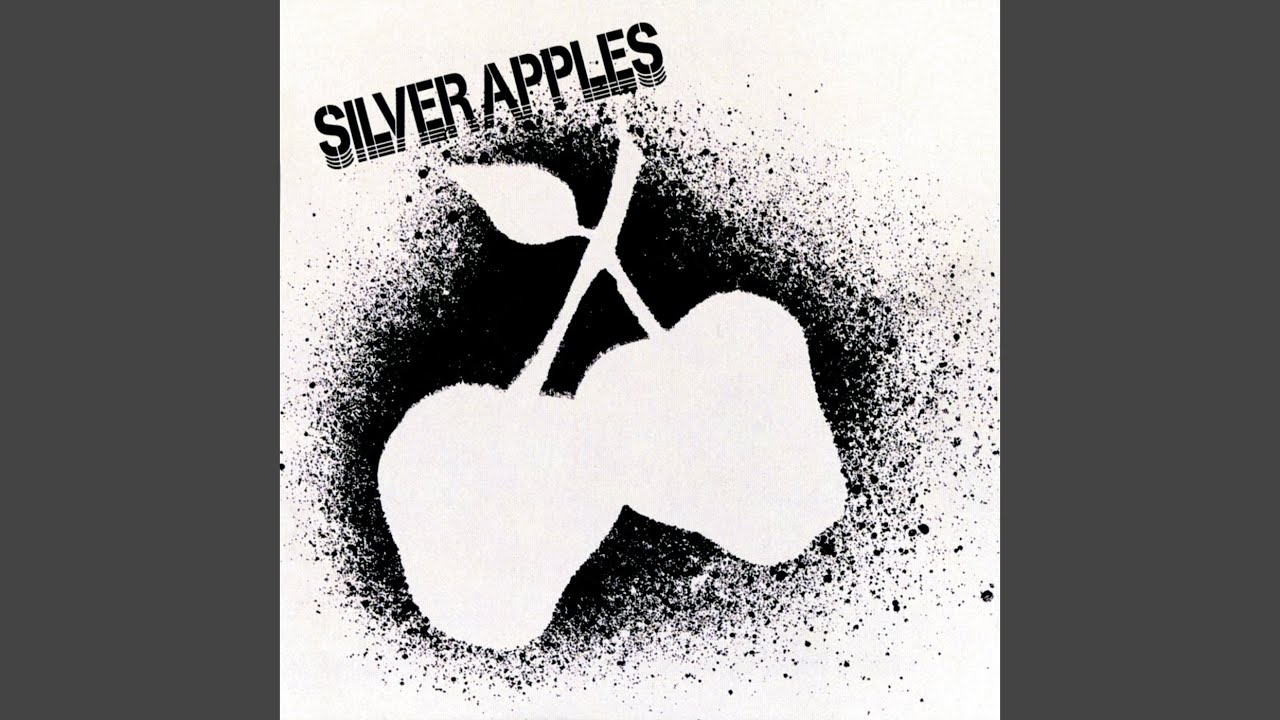 Nothing is created in a vacuum.

Nothing exists in a vacuum.

Most musicians I know listen to all kinds of music, so whatever specific style of dance music you want to name you can bet the innovators were aware of all the other stuff going on.

My belief is technology was the main driver of all of them-- few things more fun than playing with a new machine, it opens up new possibilities and creativity.

[ETA: to be clear, I agree with you more or less. I seriously doubt any of the dance music pioneers, of any style, were aware of this recording, but it can’t be ruled out.]