Watch: A crow keeps its distance on a California beach

I figure they’d be more common where I live (MD), but I never saw a raven until earlier this year (probably). There’s also the one (maybe) that was yelling a few years ago.

Surely this deserves a mention.

I was thinking about Kitty Hawk.

Surely this deserves a mention.

I was thinking about Kitty Hawk.

Ah, I was restricting my thoughts to (ongoing) airfields…

In Texas we also have grackles, which can look very similar. The easiest way to distinguish is their call, which is a bizarre crackle-pop-whistle noise. 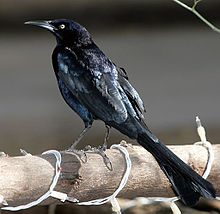 The great-tailed grackle or Mexican grackle (Quiscalus mexicanus) is a medium-sized, highly social passerine bird native to North and South America. A member of the family Icteridae, it is one of 10 extant species of grackle and is closely related to the boat-tailed grackle and the extinct slender-billed grackle. In the southern United States, it is sometimes simply referred to as "blackbird" or (erroneously) "crow" due to its glossy black plumage, and similarly it is often called cuervo (" Gre...

Corvids can imitate human voices, but I haven’t met one that understood the concept of “words”

In Texas we also have grackles 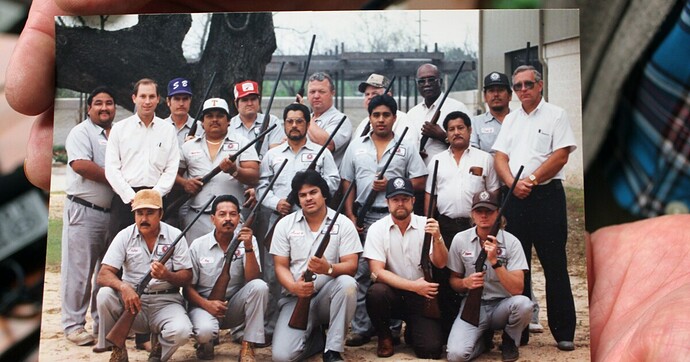 That Time UT Austin Waged a War on Grackles

You know what happens when you leave your car under a tree full of grackles? What your car looks like after a day or two? To hear John Burns tell it,…

I had this phobia of walking underneath the trees at night, fearing I would be shat upon. I didn’t know what I would do if a grackle shit on me! Then one did. And I was right, I didn’t know what to do. Thought about it a moment, quietly went back to the dorm, cleaned up, went on with my life – but grackles are still probably my least-favorite of aves.

Meet this one, then!

Up here in Chicagoland they are a summer visitor, arriving shortly after the robins.