Watch: A crow keeps its distance on a California beach

Originally published at: Watch: A crow keeps its distance on a California beach | Boing Boing

No it is not a complete sentence.

That’s a great piece of footage. Amazing how such a tiny brain can do so much. No human-made flying machine can even touch that level of control and efficiency in windy, chaotic conditions.

La Jolla is technically a neighborhood, not an actual town.
Also, right there is the Salk Institute. The pubic is allowed on the grounds and the small campus is very cool. 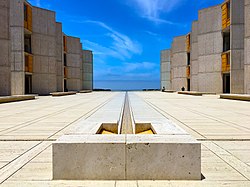 The Salk Institute for Biological Studies is a scientific research institute located in the La Jolla community of San Diego, California, US. The independent, non-profit institute was founded in 1960 by Jonas Salk, the developer of the polio vaccine; among the founding consultants were Jacob Bronowski and Francis Crick. Construction of the research facilities began in spring of 1962. The Salk Institute consistently ranks among the top institutions in the US in terms of research output and quali Th... 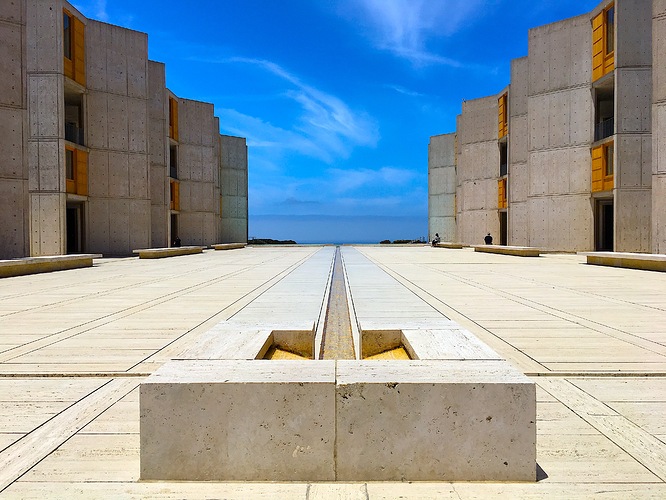 That is also about the only free parking you’ll find relatively close to UCSD!

The Torrey Pines Gliderport, is the most historic aviation site in North America

Really? I get that they need to market things, but really? The most historic aviation site in North America? Really?

I’m no expert, but that looks more like a Common Raven than a crow. Note the feathers around the beak and the brief size comparison with the random human.

What a great photo. This is where my mind lept to. 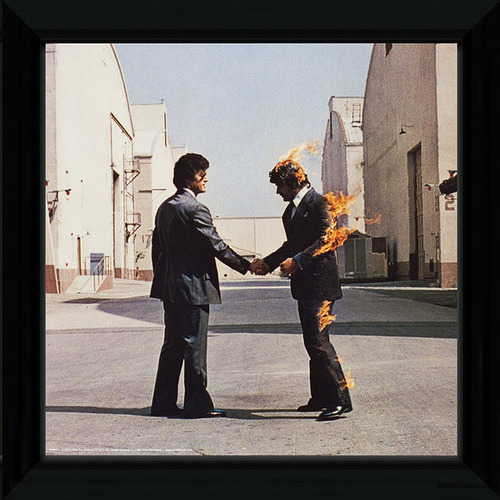 That is much more like how it feels out here right now. /s

Two of my favorite bands have done awesome live covers of Shine on You Crazy Diamond. FYI, if you’re interested.

I just saw Umphrey’s last week when they finally made it back to do a west coast run after covid put the kibosh on that twice. I’ve seen them probably 8 times and they kill.
And Gov’t Mule… I mean, Warren and the boys always do a cover right. 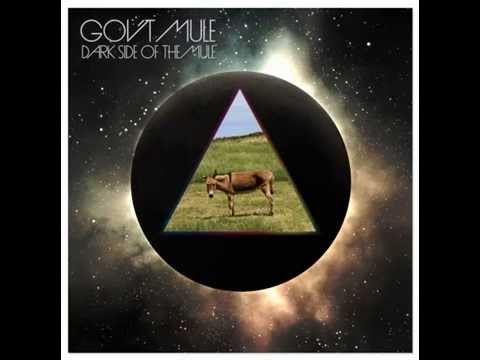 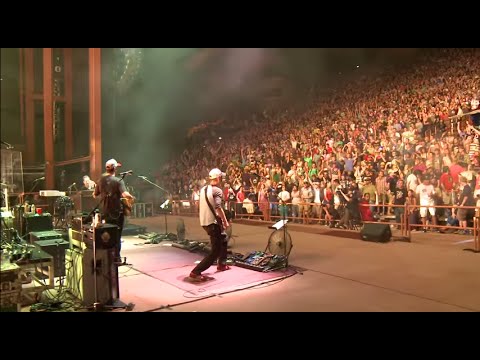 It’s tail feathers are also wedge shaped which is usually a good hint.

I have trouble telling big crows and small ravens apart sometimes (The big ones are obvious), but I’m also leaning Raven.

It is indeed a raven. For the unkindness of the reporting, crow should be eaten.

FWIW, full-size sailplanes flew at Torrey Pines Gliderport from 1920 through (IIRC) 2008 using bungee and winch launches. UCSD stopped allowing this from 2009 on, as they own the runway and have been building various structures in the area, including the Salk Institute and dormitories. Pictures and movies of soaring at Torrey Pines inspired many people to become glider pilots, including myself. Sadly, I never did get a chance to fly there.

For the unkindness of the reporting, crow should be eaten. 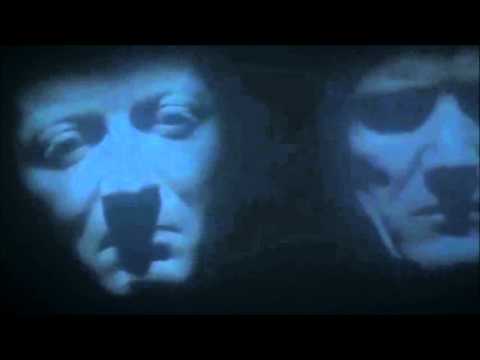 The most historic aviation site in North America? Really?

When in doubt, just remember… 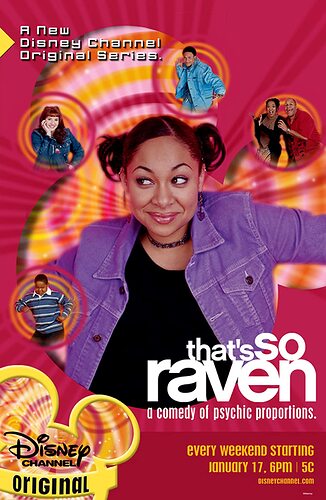 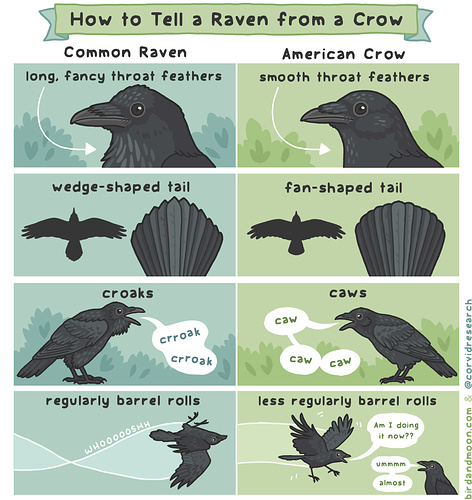 When in doubt, just remember

Wow, the aughts feel like it was just yesterday, but when I turn my gaze back through the pollution resulting from the smoking wreck after the mid-teens, it suddenly feels like so long ago…

This is how my mind will work next time I try to remember the difference, I’ll say to myself: “that poster said wedge-shaped or fan-shaped, but which one has the fan shaped tail?” Also, is “American Crow” North/South America or Murica’?