Originally published at: Watch Simon Taylor use his ethnic Aussie Accent to save some scratch | Boing Boing

Having a particular accent can lead to interesting encounters. My English is very non-specific and standard, but my Spanish is very Venezuelan. When i’m speaking in Spanish other Venezuelans have a sense for recognizing it, i’ve had amusing encounters where we both realize we’re Venezuelan and have a moment of “Hey! Venezuela! Rock on”. It’s fun and i wish it happened more often

Not an accent thing, but an appearance thing. I worked with a lady who, with her family, emigrated from Vietnam. She said she and her sister were being harassed, so they turned with their backs to each other and held up their hands like Karate poses. The harasers ran off. She said neither of them knew anything about martial arts. 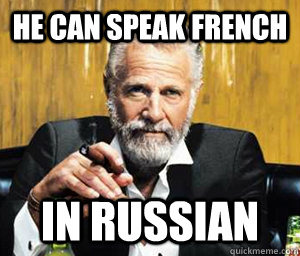 I am in Australia. A friend of mine had a friend visiting from the USA and she loved accents, including Australian, declaring in the broadest southern drawl,

“I wish I could have an accent!”

I grew up with Italian-Australian accents but I was floored when I first heard an Italian speaking with an Italian British accent. It made my day.

When I go to Italy and speak Italian with the locals, every single person who has commented on my accent has been floored to learn I’m from America, because apparently I speak with an Australian accent when I speak Italian. Been told this many times over 15 years. So I guess now I have a bit of an idea what I sound like…

The most F-ed up accent I have ever heard is the friend who was taught to speak Japanese … by a Glaswegian!

I had a Russian instructor tell me I had a Ukrainian accent, but not a full-blown “okanye” thing. I thought, “Cool, at least it’s not American.”

I had a friend who spoke Mandarin with a really strong Cockney accent. They swore to me he had a Cantonese accent

I have a not Scouse, Scouse accent, In that every on in Liverpool asks me where i am from and random people from out side Liverpool stop me to say they love my Scouse accent.

One of my favourite accents is Bristolian-Jamaican, which is the middle point between a gert broad Brizzle accent and Jamaican patois. As memorialised by the Albert Street camel: 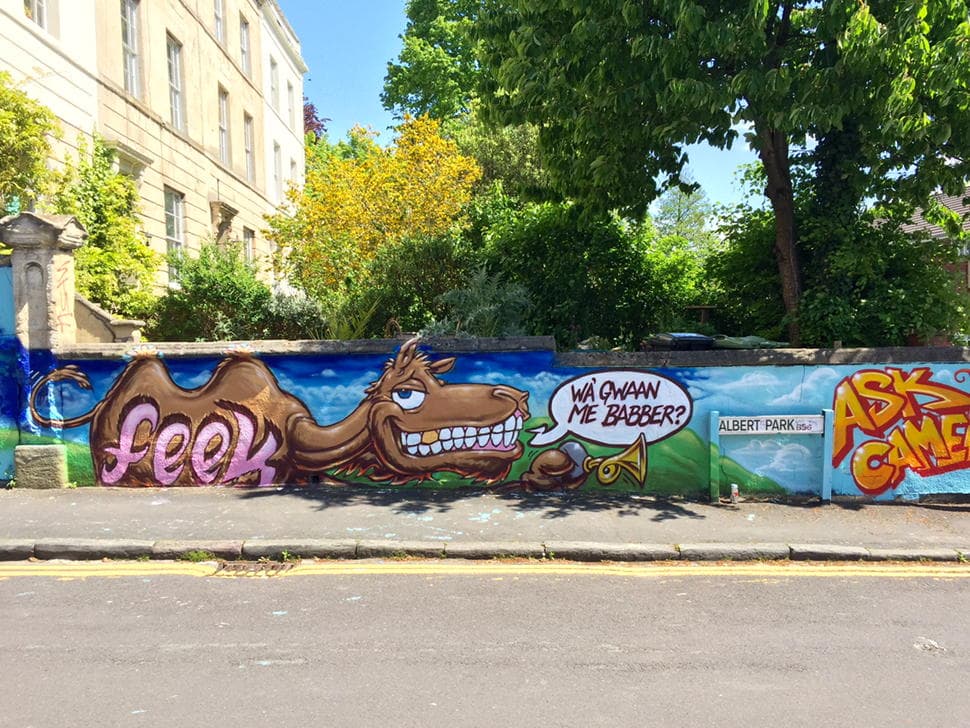