Creepy!? Does not have to be creepy.
This is proper, capitalist food advertising at its finest:

Should this even really be termed an “advertisement”? Isn’t it more of a PSA?

Yes, after reading Wikipedia’s entry on Kruschev’s efforts to get corn established as a major Soviet food source that’s exactly what it looks like.

Somewhere I have a set of matryoshka dolls of Soviet premiers. Kruschev is holding an ear of corn in each hand.

So he isn’t seperating his mirrors?

I didn’t know David Lynch’s early career was advertising for the Soviets.

I dunno, seemed a bit corny.

Have you heard about the Hungarian Orange (a magyar narancs)?

I thought it was amaizing 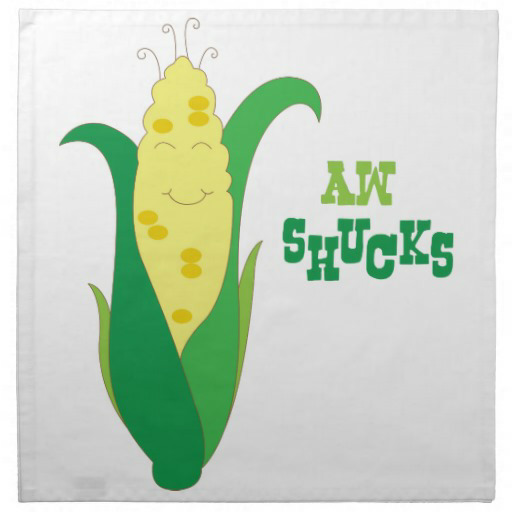 Nope, I’d never heard of it. Really funny though!

“I suppose you were expecting me to mention corn…Well I will! You have not planted enough corn! Mmm…corn.”

It’s also interesting to note that these sort of failures are somehow framed as indicative of flaws in communism/central planning, whereas similar failures in the capitalist world get pitched as individual errors rather than representative of underlying failings or weaknesses.