The most cutting-edge computer animated TV commercial of 1984 starred a sexy robot, of course

Cutting edge computer animation to advertise… the general concept of canned food? I sometimes I forget how much stuff has changed since I was a kid.

3yrs to Jupiter. Should have been working on their Epstein Drive instead of canned corn.

I know, but seriously, it was weird even then. Canned food was developed during the Napoleonic Wars for the French to feed their army in the field, not some recent invention.

.
with the pun totally intended

Frozen foods were taking market share away from canned food.

Groundbreaking and I never saw it.

I want my MTV.

Would anyone with a NASA-background care to comment on the viability of sending cans into space?

Unless the metal is getting recycled or re-purposed, seems a heavy packaging to uses. Could a Mylar bag do the job? And what about the wasted volume when shipping a round can?

Sooo… this was a commercial about… cans?

A sexy robot in the '80s that wasn’t done by Sorayama… that in itself is weird.

I couldn’t hear half the dialogue over the “sciency” sound effects. 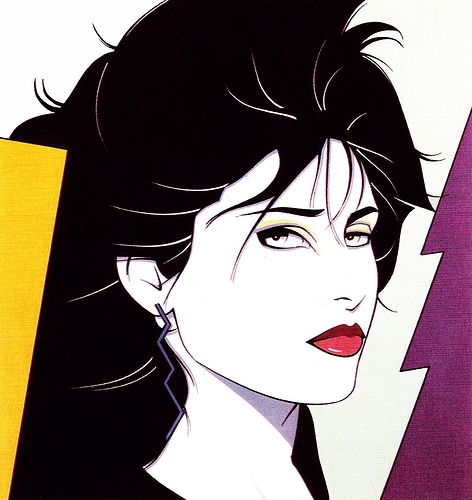 whatever happened to frozen orange

It was my ambition to be both.
What, TMI?

Be afraid - be very afraid… 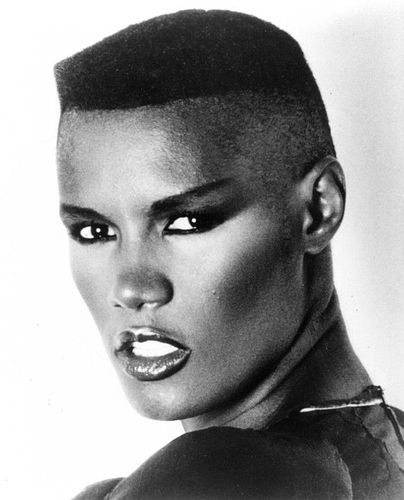