Watch this delightful film where LEGOs replace wood and tools

It’s extra cute because that duck is modeled after one of the first toys the LEGO Group ever created: 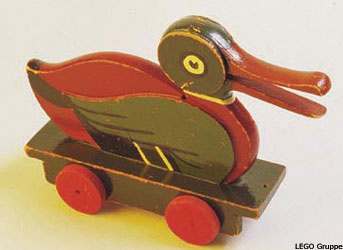 I had to laugh a few times - what fun!

God damn it, I was going to point that out…

Though was that technically pre-Lego? Forget the guys name who started it, but I know he made furniture and later toys before making calling it the Lego company.

I know they started making toys pre-Lego but I’m not sure when the duck was introduced. They definitely made ducks with Lego branding though.

Did we just get duckrolled? 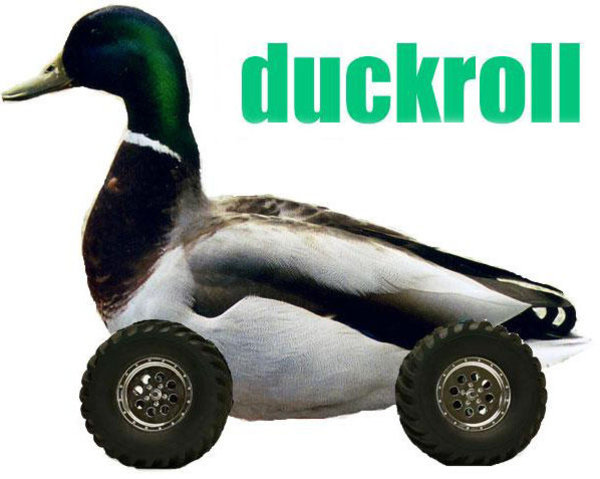 The Duckroll is the earliest bait and switch “roll” from 4chan. It is the precursor to the Rickroll

Well, maybe it was just me then.

The PES influence is strong in this one.

9 out of 10 for using LEGO (not Lego) but one of the esses in the headline is in the wrong place: LEGO replaces.

(Yeah, I’m that guy today. I’ll go and lie down in a dark room for a while now.)

Love the animation. What cracked me up about the toast ‘n’ eggs one, was the sound of hissing gas - when turning on what was obviously an electric hob…