Is this the hipster version of that scene from Crocodile Dundee?

A few weeks ago I went over a wasp nest with a push lawnmower. It’s going to be a long time before I can enjoy anything related to stinging insects…

Are we sure that’s not just “Swarm,” the Marvel villain who is made out of bees?

I’d never heard of Swarm. How does he manage the teeth and eyes? I would have thought he’d be more like Million Ants. 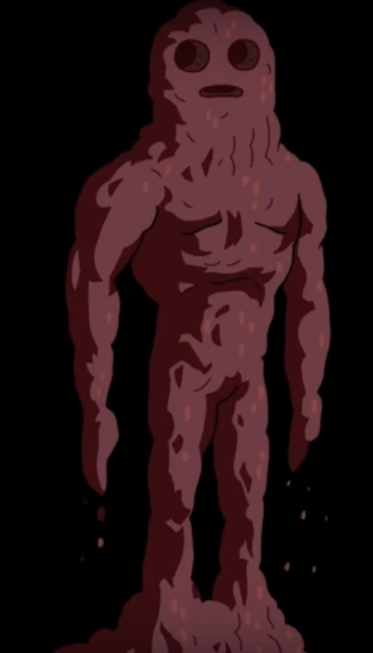 Million Ants is a superhero and a member of The Vindicators who appeared in Vindicators 3: The Return of Worldender. Million Ants is, as his name suggests, a colony of red ants who have collected themselves (under the order of a queen ant, which...

anyone have any insight as to how the bee-beard-wearer breathes? it looks as though he might have nose plugs in, to prevent bees crawling up his nose. i might expect to see some kind of breathing tube for his mouth, but there’s nothing. are the nose plugs made to allow for airflow somehow?

I’d never heard of Swarm. How does he manage the teeth and eyes?

…and here I am with a boring old hair beard.

Aw man… we almost made it until the thread closed…

Aw man… we almost made it until the thread closed…

well lets just add the other one to make sure…