Watch this stylish electric bike zoom through the countryside

Kind of a small battery, but it is gorgeous. The lack of any apparent price information on the site makes me wonder if it’s going to be one of those if you have to ask deals.

Why am i not surprised? This is perfect hipster fodder. A bike that wants to inspire themes of hand made, old timey luxury. The bike genuinely looks nice but the ad copy for the bike is ridiculous, like something out of a J Peterman catalogue.

Every single bike has a name with a dedicated, unrepeatable lamp. The golden, warm light she emits makes night riding enjoyable and safe 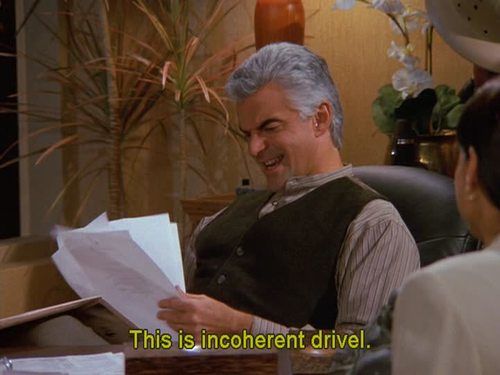 First, since it has no pedals this is an electric motorcycle with a low top speed, not what most folks would think of as an electric “bike”. I’m not keen on that long chain without any guard on it. Also, we’re going to need to consider standardizing range and speed claims for electric bikes and motorcycles soon. Stated distance ranges are never correct for moving at top speed, and are usually for traveling closer to 10-15MPH with this size motor and battery.

I thought the same about the unguarded chain

It’s beautiful, but it has no cargo capability. 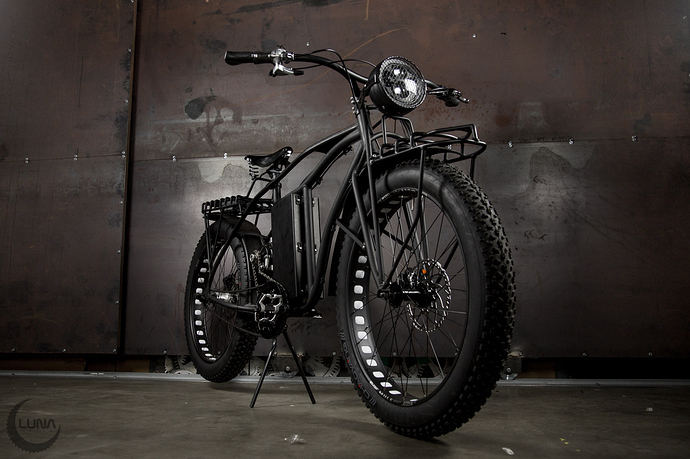 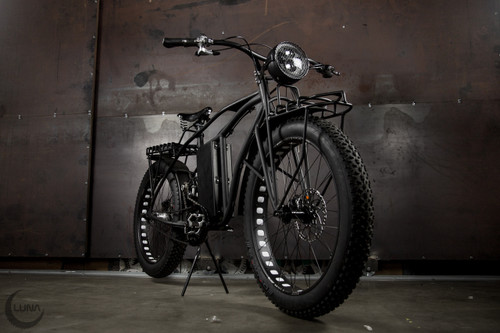 Every single bike has a name with a dedicated, unrepeatable lamp. The golden, warm light she emits makes night riding enjoyable and safe.

In brightest day, in blackest night,
No hazard shall escape my sight.
Let those who worship gas’s might
Beware my power… Wood Lantern’s light!

Also, you have won the Internet for today.

since it has no pedals

It seems it has got pedals: 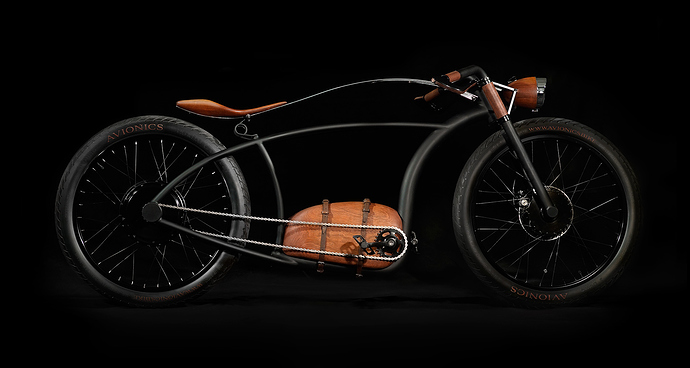 I’m not keen on that long chain

I think you’d be spending a lot of time adjusting the tension on a chain that long… and it’s not clear from the pictures how you would do that.

The music choice in the Youtube video is unexpectedly inappropriate and off-putting. Totally wrong feel for the vibe of the bike.

Since it appears to have no rear suspension movement there would not be any problems with varying chain-run length. If the distance between the driving and driven sprockets is both fixed and known, why would you need adjustment? It’s not like chains actually stretch.

Bicycle chains do stretch as they wear. Additionally, if there’s no adjustment to allow for differing chain length, the tolerances for the sprocket, chainring, and chainstay all become a lot tighter in order to get acceptable chain tension. You also lose the ability to change the gear ratio, as most changes result in a different chain length.

I saw the bike and preview images and was expecting Copland or Elgar or some other pastoral piece. It was a very weird fit.

I stand corrected. They aren’t easily visible in the first photo, and in the video it looks more like the rider is using pegs. I do wonder, though, if they are more for skirting regulations since that crank length wouldn’t be capable of doing much more than starting the thing to roll as opposed to building or maintaining speed.

I’m also curious about why it looks like there’s both a powered rear hub and a chain-driven mid drive. Maybe the hub is really a sensor suite and/or part of the regenerative breaking?

I am a little skeptical of the real world usefulness of the bike, but I like the aesthetics of it. Also, our floors are made of the same wood.

Perhaps the chain is only for human-peddling, and that only to keep it in the motor-assisted bicycle legal category?

Yes. They. Do.
Unless you don’t actually ride the bike.

The music choice in the Youtube video is unexpectedly inappropriate and off-putting. Totally wrong feel for the vibe of the bike.

Bicycle chains do stretch as they wear.

To be fair to @timrowledge, it’s true that chains don’t actually stretch, the pins wear out… but the effect is the same.

I do wonder, though, if they are more for skirting regulations since that crank length wouldn’t be capable of doing much more than starting the thing to roll

It’s also possible that the ‘street modes’ are pedal-assist, so the motor would be activated only when the pedals are turning. This is required in some places to avoid being registered as a motorcycle.