All our official enemies are attacking us in ways that are difficult to trace or prove, whether digital, chemical, or with mysterious, immeasurable wave technology to turn us into hypochondriacs. Do not be alarmed: we can count on the corporate media to keep us informed.

In other news, a wedding party in Yemen was obliterated in drone strikes, the 132nd of the 2018 season. Aside from being recorded on video from 14 angles and shell fragments stamped with Raytheon, the cause of the accident has not yet been established.

And finally, Putin – or at least the concept of a Russian leader called Putin – has wormed it’s way into the minds of millions of Americans, undermining their trust in democracy with mind control, false advertising and fake news. Do not be alarmed. We are all affected. (Public service announcement: if your fears are more concrete – If you believe the Russians have implanted a transmitter in your tooth – you might have schizophrenia)

that if he wanted to “stay in this tit-for-tat, we’re going to beat you.”

What, does this guy got amnesia or something? Wait until Trump comes back from Helsinki all “I had a great talk with Putin, I tell you- he’s on our side, no, he really is!”

Even odds that he uses exactly those words.

The Reuters article slides right into social media, which isn’t critical. (Not even Trump’s tweets.)

I’m not surprised about the Iranians. Not after they were cyber attacked by the US. Im sure they think its fair game.

Maybe Uganda is onto something after all…

Are we supposed to take Putin style authoritarianism seriously or deny its existence and expansion. You seem to be on both sides of that issue.

The Reuters article slides right into social media, which isn’t critical. (Not even Trump’s tweets.)

Not in the traditional sense (e.g. direct attacks on government or corporate or academic or public utility servers and networks), but an argument can be made that social media’s aggregation function is a key target in the broader sense of the media being a key component of liberal democracy. Reading the Reuters article, Coats makes a distinction between the attacks on traditional critical targets and those happening “at the same time” against social media.

Are we supposed to take Putin style authoritarianism seriously or deny its existence and expansion. You seem to be on both sides of that issue.

That’s what happens when one engages in false equivalencies, especially when one is willfully ignorant of the fact that Putin is an autocrat who was once a senior official of the agency that coined the term “disinformation” (the English translation of “дезинформация”) and who subscribes to the philosophy of Dugin.

So I should reconsider my plans to retire to a nice little dacha in Crimea?

So I should reconsider my plans to retire to a nice little dacha in Crimea?

Not at all. Just pay loud tribute to “Russian greatness” and support the shirtless macho man who brought it about (including by making excuses on his behalf) and you’ll be fine as long as his proteges stay in power after him (I think Medvedev is due for the Presidency again) and you’ll be fine.

Masha Gessen’s strategy is only one way to survive an autocracy. Licking the arse of the autocrat is also effective, at least for a while, as any Western firm that wants to do business in Russia can attest.

There is nothing as attractive as an equine ensconced,bare chested, middle aged dwarf.

I may need to work in this.

A dwarf? Fake news! He’s 5’6, according to statistics the average height of all Russians, who are well-known to be the healthiest and most robust people in the world thanks to his wise leadership. [that’s how you do it]

No, they’re all monstrously tall. 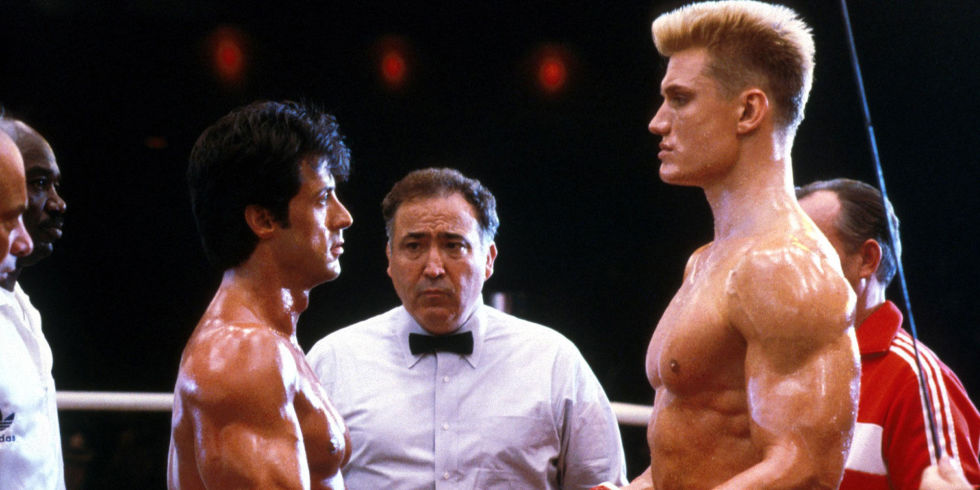 Either that or Sylvester Stallone is really short.

Either that or Sylvester Stallone is really short.

He’s about 5’9. I’ve always been a tall guy, so when I met Stallone in person as a teenager it was quite a shock to find myself towering over larger-than-life Rocky/Rambo.

He should always stand next to Tom Cruise.

He should always stand next to Tom Cruise.

And Tom Cruise stands beside the 4’13" leader of Scientology. 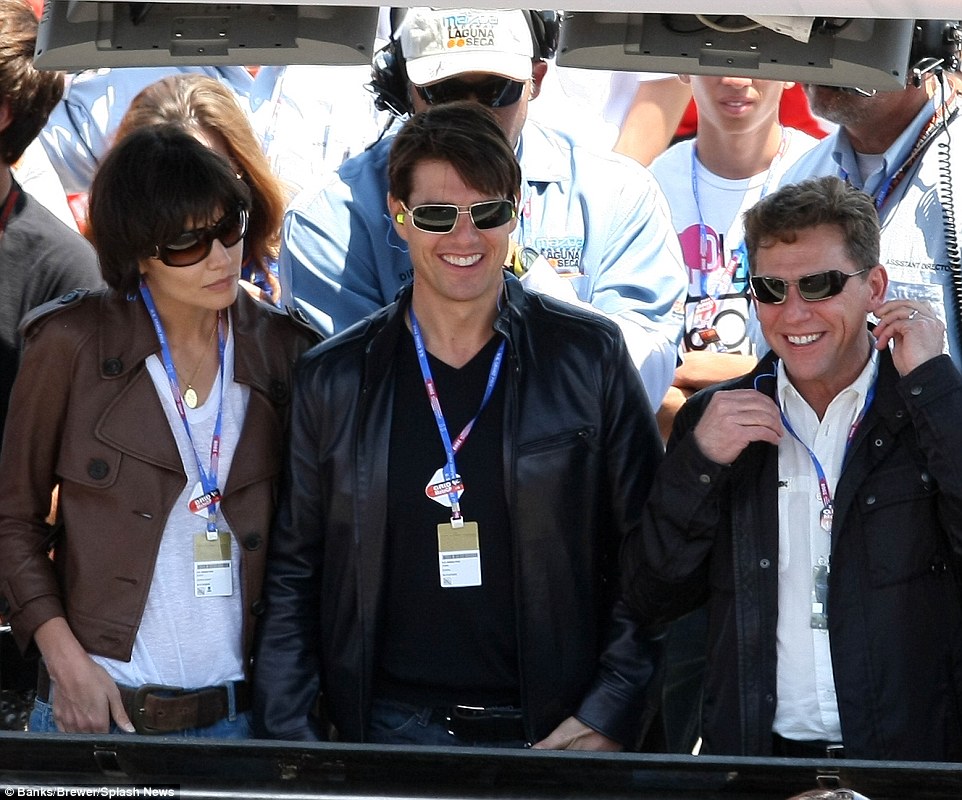 One does not have to believe Putin has planted a transmitter in their tooth. That would be kind of pointless anyway, unless your trump. Maybe Putin planted a transmitter in trump’s tooth when they were sucking on each other’s tongue. There are so many instances of the trump admin colluding with Russia, I’m not sure what is taking Mueller so long, but the closer he gets to the end the more likely something bad is going to happen to his investigation. He needs to just blow it wide open, like tomorrow. .