Weird time-jumbling quantum device defies "before" and "after"

While this is deeply weird and amazing, it unfortunately doesn’t occur at the human scale

This is just the double slit experiment, no? This seems not at all novel.

More like an exploitation of the Ladder Paradox, if I understand it (lol no) correctly.

Is there a ladder paradox in a quantum mechanics context? I only know the SR one.

I think in both cases the solution comes down to the relativity of simultaneity, no?

Oh no, in the ladder case the barn door and the far wall are spacelike separated, and so you learn that you cannot speak of a “first” and “second” between them.

In this case you have two operations which act in one order on one eigenstate which makes up your photon state, and another order on another eigenstate, and so you cannot speak of a “first” and “second” operation on the full photon state. These operators don’t have any particular separation and there is no observer dependence though, the SR rules never come into play. It’s just that the polarizations can have different treatment.

They could also act on the two polarizations with AB and BABAAB instead of AB and BA, and then you have extra complexity but then fewer “timey wimey” interpretations would tempt people.

Hmm yes, I understood all of those words individually.

While this is deeply weird and amazing, it unfortunately doesn’t occur at the human scale

My very thought: not occurring at a human scale is a design feature, not a bug.

I once code reviewed the config files for the universe shortly before the Big Bang, and I can tell you that a universe where people die before they are born is not the universe you want to live in*.

* Update for clarity: I base my opinion not on the active lines in the config files, but on various lines that are commented out with remarks like “I wouldn’t run this”, “Running this would be bad”, and “For debugging only – DO NOT RELEASE TO PRODUCTION.”

Of course there is the possibility that the model is incomplete. That we are witnessing a heretofore unknown quantum effect and that causality has not been violated.
We have to be careful that we don’t tie ourselves too closely to any model to the point where we start making extraordinary claims about reality when we may in fact be witnessing effects which are actually demonstrating a flaw in the current model.

… I can tell you that a universe where people die before they are born is not the universe you want to live in.

I can think of a few instances where that would have been handy, but no. It would probably be random people, or all people, and that wouldn’t help anything.

Let’s hope! Flaws in the current model would be very exciting.

my thoughts exactly. causality violation would be neat too but seems unlikely IMO

I need a drink. 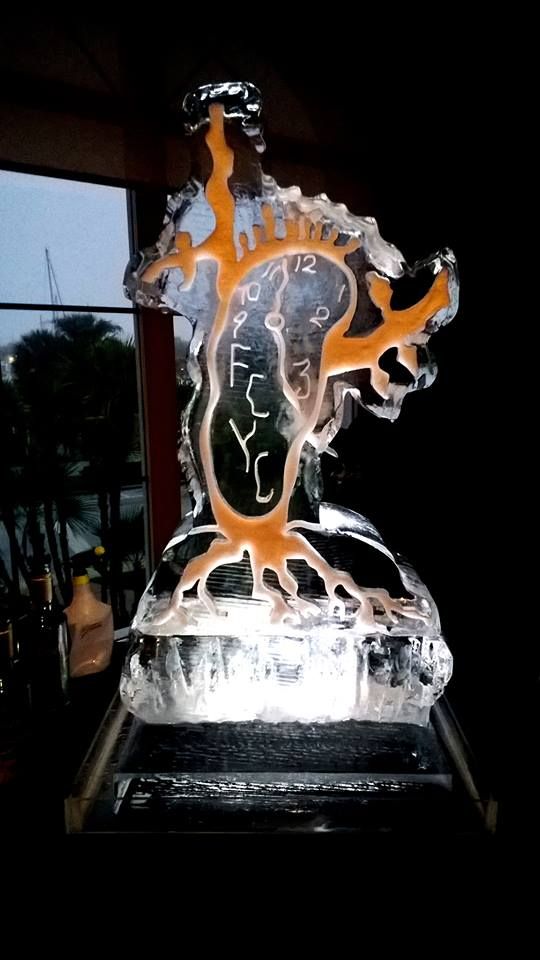 It is a completely known effect, and it does not violate causality. On one path you have A then B, on the other you have B then A. They’re two distinct paths.

It’s an interesting experiment, but it’s not demonstrating novel physics.

This is just the double slit experiment

The first thing that impresses me about small foreign cars is usually the top of the door on my forehead as I get in. But No Longer! Now that I have my new Timey-Wimey Quantum Jumbling Super Photon Specs! 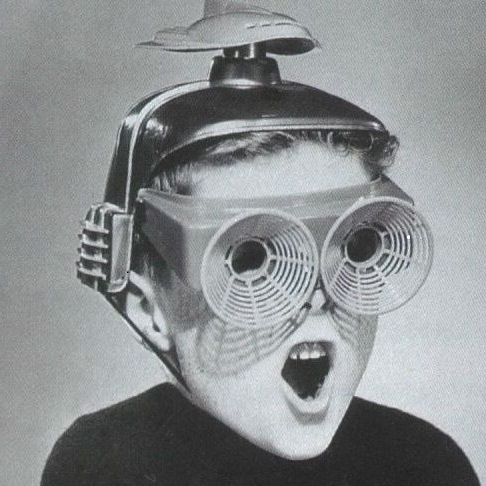 Is there any way to explain this using a cat?

I asked my cat to explain it to me but she just went “fuck this” and pushed the quantum switch off the bench.