We're Getting 'the Banned' Back Together

Just not a headache I want right now… maybe if I wasn’t dealing with the geriatric kitty thinking any big enough bit of cloth or paper on the floor is a valid litter box. Might have to go with pee pads for her.

If the fried druit gets stuck in the beaterers, pry it loose with a drewscriver.

Hint: it’s not about the fruitcake

The way to think of this is “how much work am I creating for the mods?”

I’m not saying that to point fingers, I myself have been guilty of creating unnecessary work for the mods. More than once. I’m trying to do better.

I hardly ever get banned, which I find astonishing considering the enmity I have occasionally been known to arouse… haven’t gotten banned on discourse at all, that I can remember.

But I generally don’t post in certain threads where my views are clearly unwelcome (sometimes I fail to resist temptation).

Looks like I’m unfashionably late again. I’ll gladly make up for it by baking a cake. 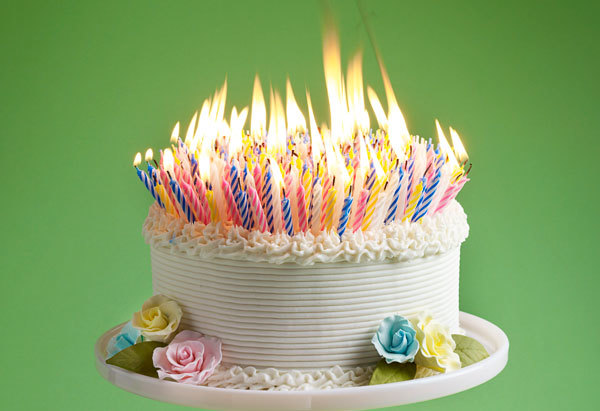 the geriatric kitty thinking any big enough bit of cloth or paper on the floor is a valid litter box.

In my experience, this is most often caused by younger cats using the need for litterbox trips as a surefire way to ambush an older cat. Sometimes they get them on the way there, sometimes on the way back. If you have a covered box the young one may sit on top and play whackamole for hours.

It can also be caused by painful joints making it difficult to get in and out of the box. If the cat’s eyes are changing color this can be a clue. Once the eyes change color, and you can start picking up the smell of kidney failure from the fur over the flanks, you should seriously consider euthanasia, the cat is almost certainly in great pain.

But once an old cat gets away with faking senility a certain number of times (like say two) they’ll see it’s a great scam, the pinks always fall for it. And old cats typically understand human language very well, although most humans never learn much cat language.

The way to think of this is “how much work am I creating for the mods?”

It can also be caused by painful joints making it difficult to get in and out of the box. If the cat’s eyes are changing color this can be a clue.

the vet gave her a clean bill just a few months ago so all is well there. but yeah she cant jump like she used to.
she gets around just fine and has always done this to some extent just not upstairs. the basement I don’t care so much as I can mop up the cement floor.
on the plus side she has taken to doing what her sister used to do which is wait at the door to be let out and go do litter box things in the yard then come back in.

PM me if you’re really curious.

Well, I can give you tips on diapering a cat if it comes to that!

Wow that does… not… sound like a good time for anyone involved.

Let’s face it, posting actual words is for the olds.