Thank you for posting.

Also, I really should have apologized to my grandmother at least once for letting out the chickens every time I visited as a kid.

Look, I’ve got no reason for posting this video other than the fact that I would follow this weird, talented, delightfully menacing man right into the sun, if he asked me to

why? hes an asshole full of himself. really cant grasp the adoration this MF gets in the US.

Wanna see Herzog on the verge of a breakdown?

The shoot was not going well…

Herzog is responsible for multiple deaths among the Indigenous while filimg “Fitzcarraldo” and exploited them to the point that they finaly burned down the set.

I have non admiration or any sympathy for this MF whatsoever.

well, he isnt right, either. 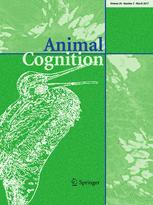 Thinking chickens: a review of cognition, emotion, and behavior in the...

Domestic chickens are members of an order, Aves, which has been the focus of a revolution in our understanding of neuroanatomical, cognitive, and social complexity. At least some birds are now known... 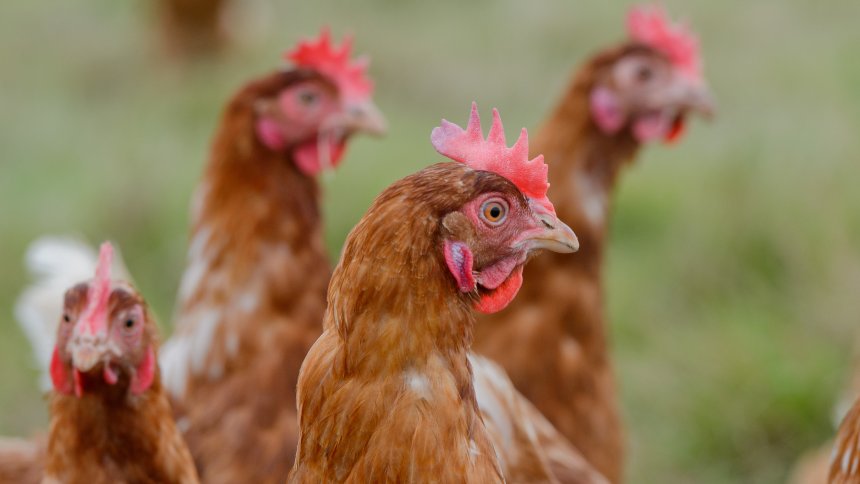 Herzog is phenomenal. My favorite was him as The German in The Grand.

Sure you’re not confusing Herzog and Kinski here?

nope. both are/were egomaniacs, each with their own kind of assholery.

at least kinski was sort of honest in his fucked up misanthropic evil and you could get a over-the-top-madness performance out of him when he was in the right mood. doesnt mean I prefer him in any way, shape or form over Herzog.

Roger Ebert “This last sequence is just about the best he has ever filmed, Herzog says on the commentary track of the DVD. His crew members hated the dancing chicken so much they refused to participate, and he shot the footage himself. The chicken is a “great metaphor,” he says–for what, he’s not sure. My theory: A force we cannot comprehend puts some money in the slot, and we dance until the money runs out.”

My theory: Herzog movies often seem to be about the futility of human endeavor (Aguirre, Stroszek, Fitzcaraldo) and how everything eventually just turns to shit. We’re all chickens here. 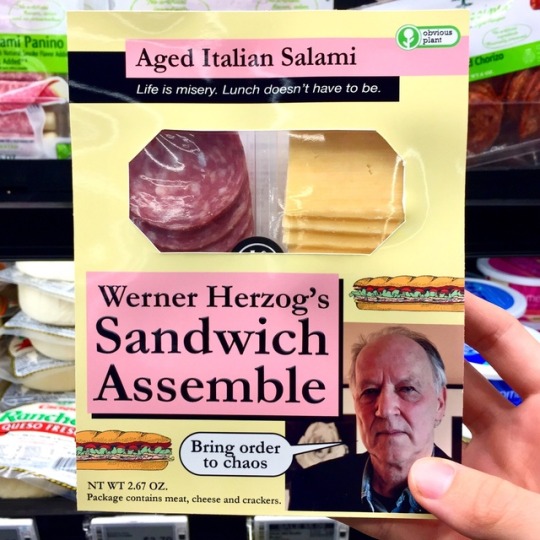 Since last year, whenever I see a discussion about Kinski and Herzog coming up, this needs to be posted:

(For reference the original: https://www.youtube.com/watch?v=Iu5PJ_HUNxo)

"There wasn’t enough light, and besides, the side of its beak was covered with gore, so she couldn’t tell if it had the dark spot. But she didn’t need to see it.

‘Dear spirits, help me,’ she prayed under her breath.

The bird let out a slow chicken cackle. It sounded like a chicken, but in her heart she knew it wasn’t. In that instant, she completely understood the concept of a chicken that was not a chicken. This looked like a chicken, like most of the Mud People’s chickens. But this was no chicken.

I’ve seen that particular turn of phrase from supremacist and Fundamentalist Christian groups, so it makes me wonder about the author.

I don’t think he’s particularly drawn attention for that turn of phrase, but he is so uniquely ripe for parody that it may have been lost in the noise.