What did Trump lie about this weekend, chart edition, Sept 26

When I see these “charts”, this is how it appears to me… 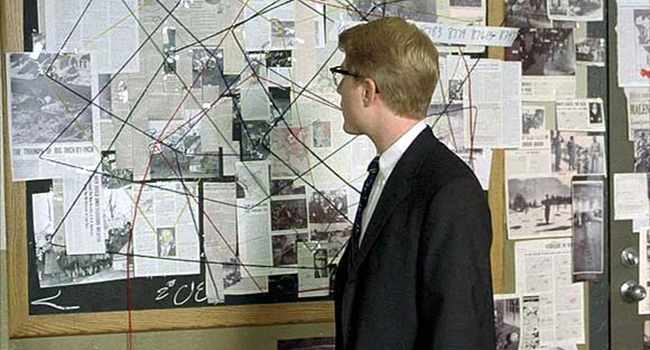 What’s the connection? What does it all mean?!?

What are the lines representing? This could just be a list, couldn’t it?

That aside, one “debunking” I find issue with: “Hillary is not raising your taxes at all unless you make over $430k/year.”

In fairness to the other side, this one is impossible to debunk, since it hasn’t happened yet. It’s irrelevant what a politician has said, since they are in no way bound by it. The question is whether people think she actually will, and clearly the other side do, since that’s how Democrats are always painted.

I don’t care whether she does or doesn’t – actually, I’d be happy to have my taxes raised to support the things I support. But this kind of debunking fails to recognize where the other side is coming from.

“So Donald Trump really was the shooter on the Grassy Knoll!”

“Who gave Carrie string and newspapers? You know the hospital doesn’t allow her to have those!”

Trump is a liar implies that Hillary is better? Trump is a racist bigot but don’t be fooled, Hillary is just as corrupt, but she hides behind nicer language. That’s it. She will keep getting millions from Wall Street, if not now then after she’s done her term in the office. Don’t believe me? She stopped being Secretary of the State and immediately after that started getting 100’s of Ks in “speaking fees”. Don’t be scared and vote with your heart (hopefully Green Party), don’t vote for what you consider lesser of two evils. And don’t let anyone blame you for doing so either. Why don’t they come up with some better candidates instead?

it’s taken from “A Beautiful Mind”. 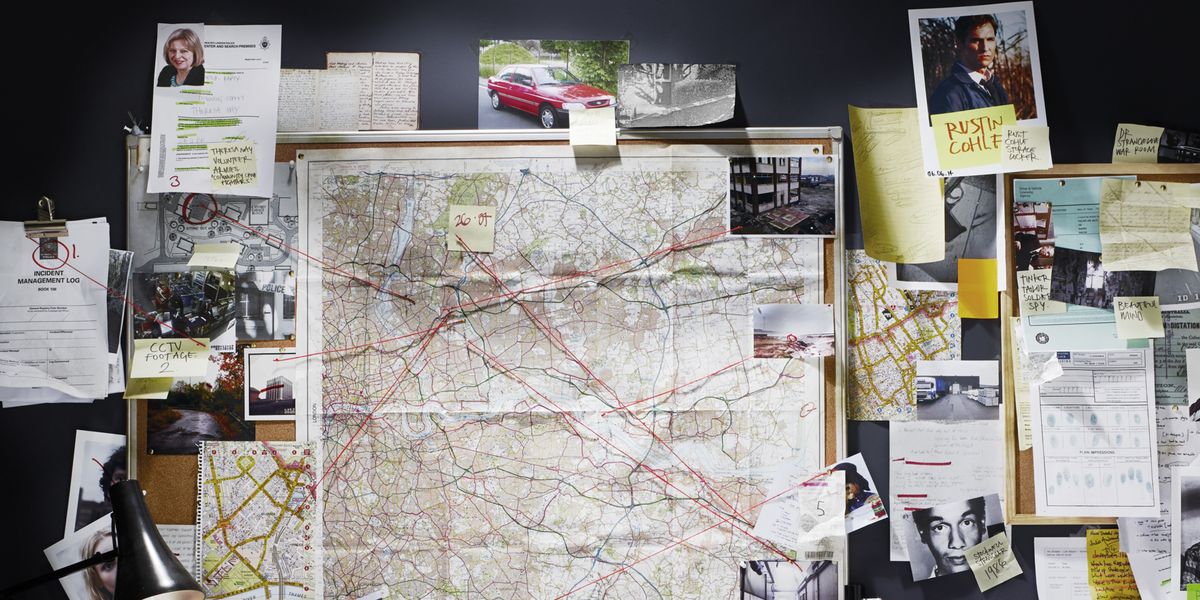 Why is no crime show complete without a wall of clues to puzzle over? 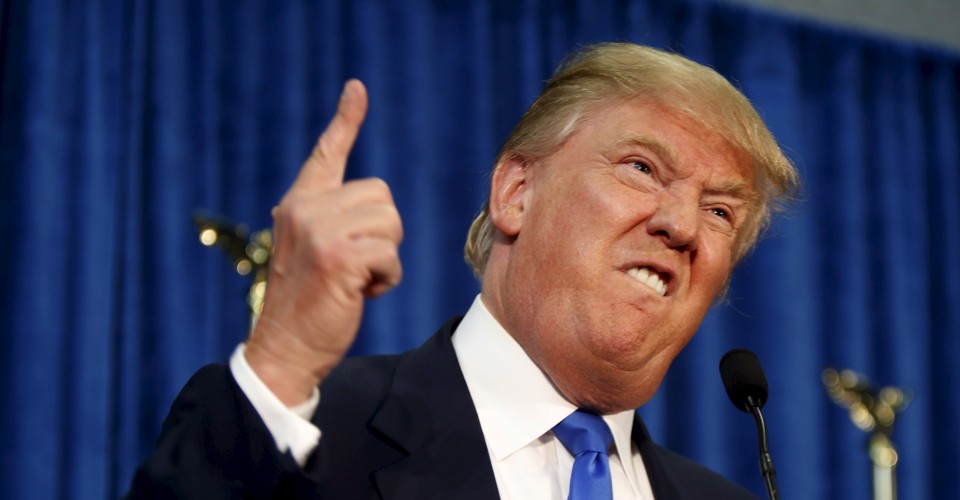 For decades, the candidate has willfully inflicted pain and humiliation.

Sure, but then we wouldn’t have the “web” of lies! It’s catchier this way.

So, she should be the FIRST former president to eschew speaking fees? Should she also wear a dhoti and walk barefoot through the streets? Would she be pure enough then?

Voting “with your heart” for the green party means you have a low-standards heart. Stein is an awful candidate, no matter her party. If you want to bolster the Green Party, start voting for them locally until they have a bench of candidates that can run for higher office. And locally, we can see what they really stand for and how their policies do!

yes, that would work for me.

maybe you’re right. i shouldn’t vote for stein. donald trump is a better option. thanks for clarifying it for me.

That is an awesome link. “Crazy walls for everyone!”

AND, he’s espousing stop and frisk…