in the 90s, Conan O’Brien did some shows in Australia and asked people to imitate American English. a lady immediately launched into her impression, wherein every-other word was “like.” Conan started cracking up almost as immediately.

here’s a funny take on the phenomenon by Screamin’Jay Hawkins, cued to the relevant bit: 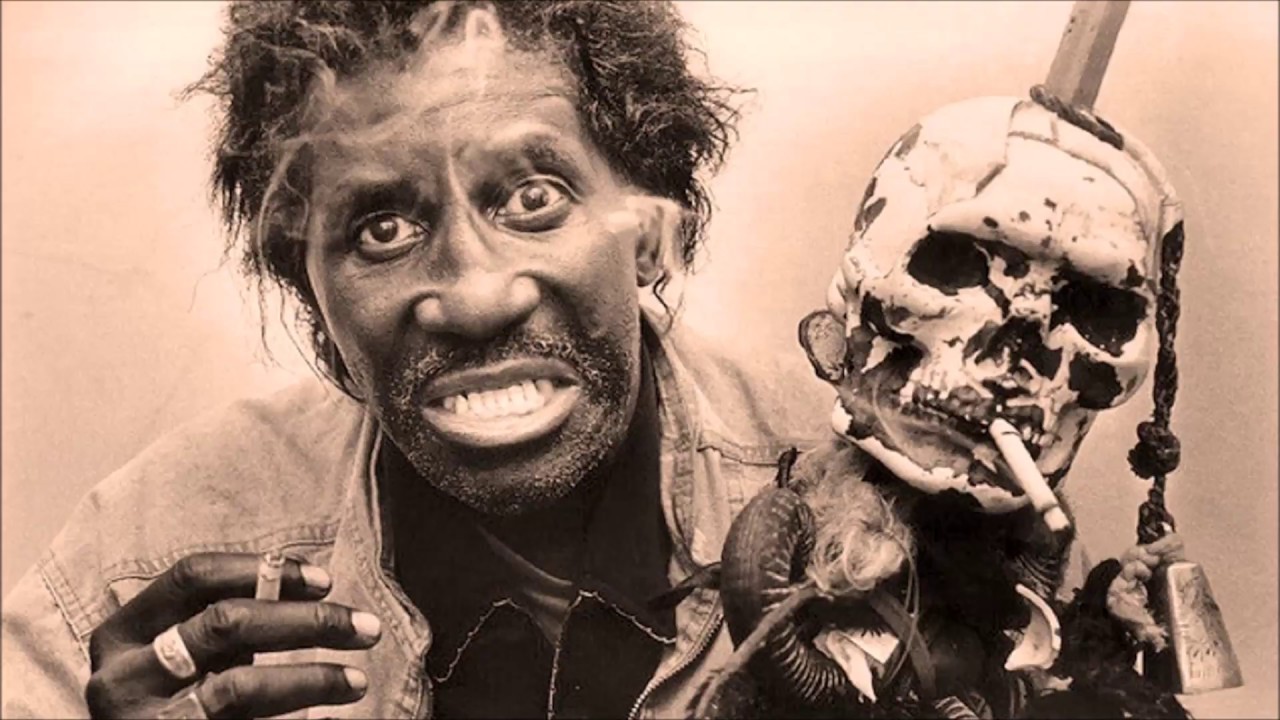 a Romanian woman from Bucharest to Chisinau, who remarked that she loved to hear British people speaking (as compared to a USian) because to her it felt like the “clinking of Champagne glasses”.

Clearly not a person who thinks of some accents as spoken by some people on that island as also “British.”

Maybe that would be “the smashing of Champagne glasses”?

Nah, he’s just a slop bucket. Or a bedpan.

The Italian guy did it better… 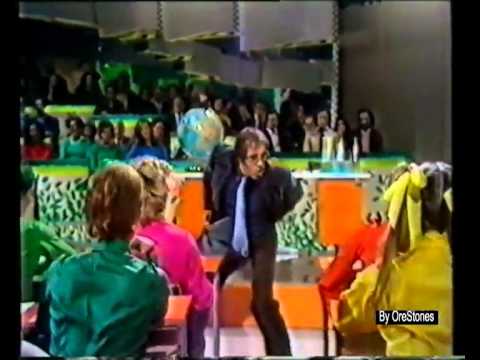 You can tell by our obtuse attitudes and acute swearing.

Well, to a degree.

It’s interesting to me that the imitations come with a lot of gesticulation, and are louder.

Possibly because their exposure to English is via movies, where it’s not just about voice - the entertainment medium requires people to be demonstrative and dramatic.

Or it could just be accurate. I think Americans generally do use more hand and arm waving than Japanese people do.

At the same time, Americans are generally more outward while communicating than Japanese people generally seem to be. The latter live in a culture that calls for more reserve, less open assertiveness. So, the hand and arm waving while imitating Americans may be an effort to get across that impression of American assertiveness, as much as an effort to imitate actual hand and arm swinging. Maybe.

It may be just a stereotype - but lucky they didn’t do Italians - or am I thinking of just Sicilians? 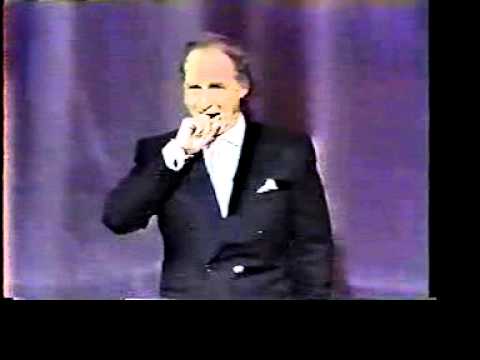 Sometimes, a flat delivery would be preferable:

she loved to hear British people speaking (as compared to a USian) because to her it felt like the “clinking of Champagne glasses”.

As others have pointed out, it depends on the people. As a Ronald Colman and Greer Garson fan, I’ve read a lot of reviews that praised their accents for similar reasons:

But yeah, it’s funny to see the amount of gesticulation that Japanese people associate with American English. (but note, we tend to think the same thing about spoken Italian…)

And they learn so young.

Just thinking of that IT crowd episode when Jen convinces her boss that she can speak Italian by faking it like this. Ha. Fun to hear the opposite.

Small island countries’ inhabitants often have a more reserved attitude - there isn’t much room to stretch out. We Yankistanis have all kindsa room, and our attitude and actions are more expansive, even in our crowded cities, because we know we can visit Wyoming or Texas.

And many of us are obnoxious AF.

Four links to Prisencolinensinainciusol, but no mention of Skwerl?