What happens if you are swallowed by a whale?

sperm whales might be able to. Not that they would , mind, just that they’re predators that theoretically could …

This guy removing a fish hook from the mouth of one got a pretty good look at the throat size. Would have been a tight fit but it’s still a definite “maybe.”

This woman was half swallowed by a “big fish” which then spat her out: 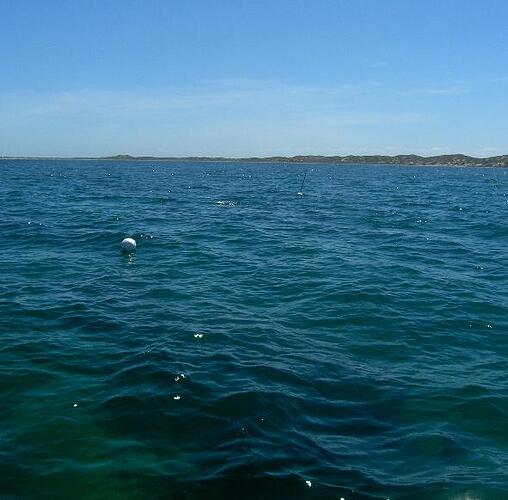 Diver Was Half-Swallowed by a Whale Shark - Divers Alert Network

Most animals have the potential to inflict harm if they are threatened. As divers, we are visitors to their environment and should respect their space. 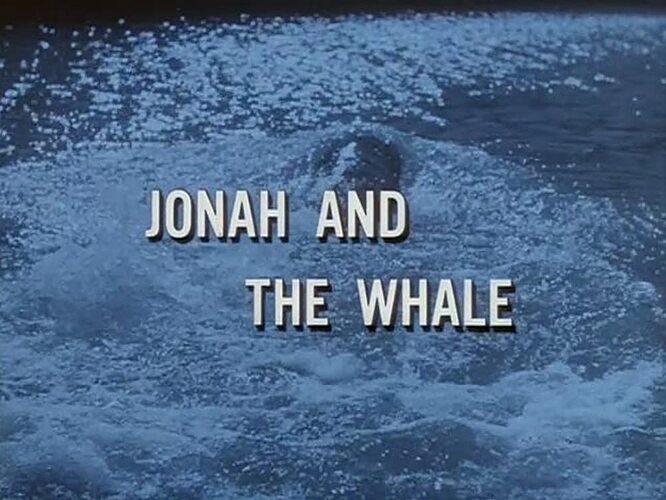 Jonah and the Whale: Directed by Sobey Martin. With Richard Basehart, David Hedison, Gia Scala, Terry Becker. Admiral Nelson and a Soviet scientist are in a diving bell when the vessel is swallowed by a giant whale. With only 90 minutes of oxygen,...

It seemed to work out OK for Flapjack (and Bubbie). 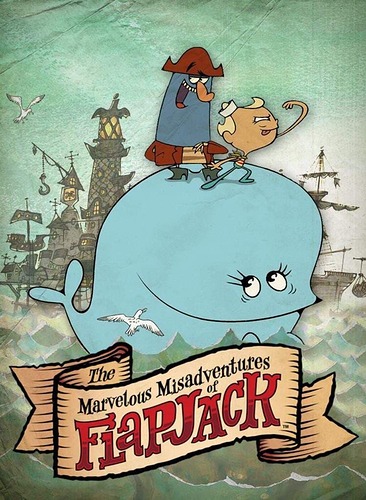 You can use it as a submarine or as an operation base. 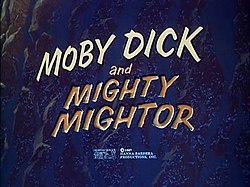 Moby Dick and Mighty Mightor is an American Saturday morning animated television series produced by Hanna-Barbera Productions that ran on CBS from September 9, 1967 to January 6, 1968, airing in reruns until September 6, 1969. Despite Moby's name coming first, he had only one short per half-hour episode, sandwiched between two with Mightor. The same structure was used the previous season for Frankenstein Jr. and The Impossibles. One day, while on a hunting trip, a teenage caveman named Tor (voic... 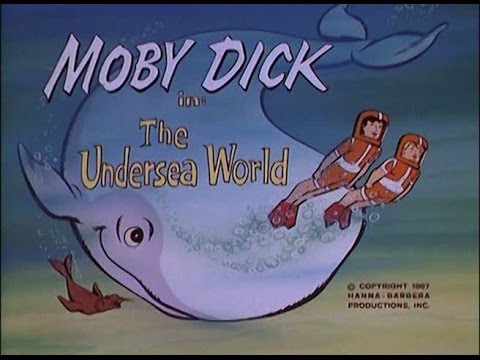 For some reason I feel like Chris Elliot should have been swallowed by a whale in Cabin Boy.

It is also dangerous to spew facts like this. All the people poking cautiously around whale’s mouths at 10,000 ft of depth will throw caution to the wind when they hear there is only 1 in a million chance of being swallowed. Learn conditional probabilities and protect yourselves from cetacean ingurgitation, people!

people poking cautiously around whale’s mouths at 10,000 ft of depth will throw caution to the wind when they hear there is only 1 in a million chance of being swallowed.

Even so, “squishy human goo” probably isn’t on the menu for sperm whales. Nearly 1 in 1 chance of being ingested by a sea slug (or some other invertebrate) after swimming around at that depth. Yuck.

You’re in hot water with the Marine Megafauna Foundation, that’s what happens.