What happens if you are swallowed by a whale?

Originally published at: What happens if you are swallowed by a whale? | Boing Boing

Video starts with the claim that you have a one in a million chance of being swallowed by a whale. That seems unlikely, as it would imply around 7,700 people get swallowed by whales on planet Earth. 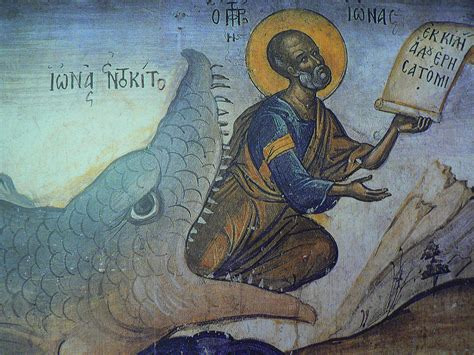 You get a nice story in a religious book?

And don’t bring up Jonah either as he was actually swallowed not by a whale but a big fish.

That’s true but you also have to remember cultures in antiquity didn’t have the same understanding of taxonomy that we do today so their languages didn’t make a distinction between whales and other ocean creatures.

The most sensible explanation for Jonah’s survival is that he was actually abducted by Captain Nemo.

You used to know someone that could swallow a fish, a big fish, a really huge fish. Don’t know where he is now…

The most sensible explanation for Jonah’s survival is that he was actually abducted by Captain Nemo. 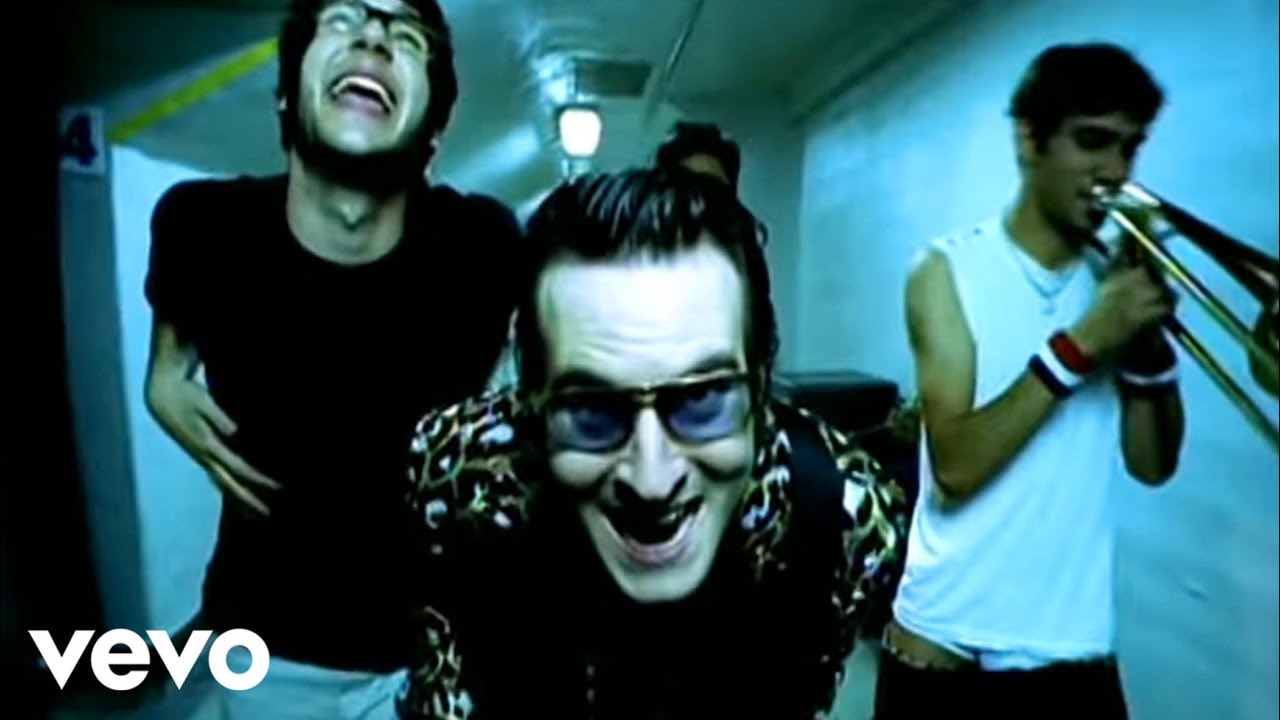 Well it swallowed a couple of hours of my time. And quite fun it was, too. 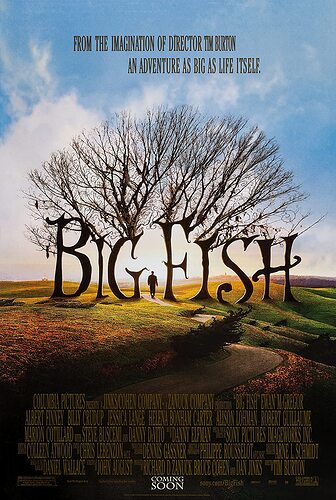 You get a nice story in a religious book?

To be accurate, that’s more likely what happens when you claim to have been swallowed by a whale.

“Jonah, where have you been lately? Recovering from another drunken bender?”
“Nooooo, I was… swallowed by a… whale!”

Yeah, your past will finally catch up to you there: 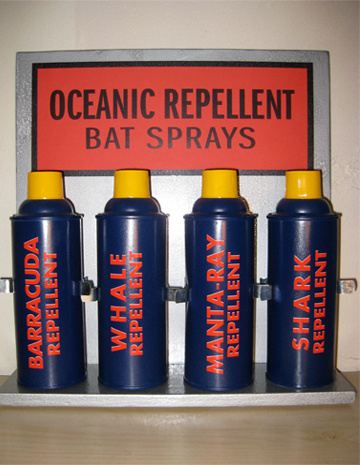 As always, Batman is way ahead of you.

That seems unlikely, as it would imply around 7,700 people get swallowed by whales on planet Earth.

I’ve personally witnessed many, many people getting swallowed by a whale. 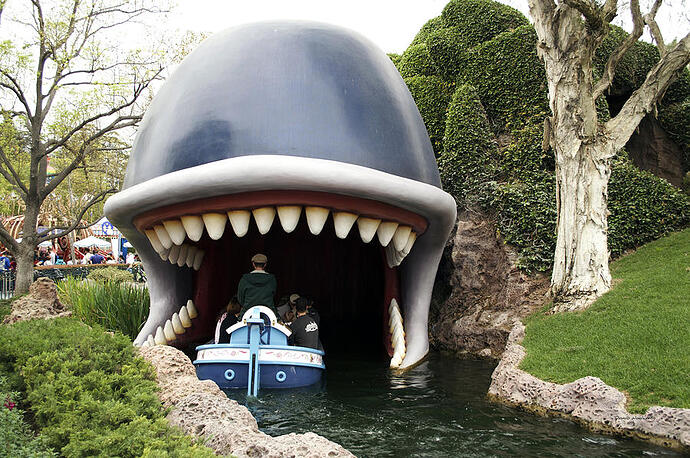 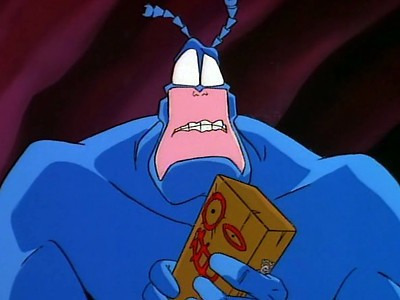 “Blowhole, if you were a tree, what sort of tree would you be?”

You would never be swallowed by a whale because most whales’ throats are too small to convey a human. They live on krill. Even the gigantic whale shark which is a fish would not eat a human. They are the gentlest creatures in the sea. And before anyone starts, killer whales are actually “whale killers,” because of a stupid mistranslation from the French (much as Buffalo, New York is from the French beau fleuve which means beautiful river; there have never been buffalo near Buffalo. Early English settlers were idiots, and didn’t realize the Natives were only repeating what they heard from the French before them.) They are porpoises that hunt whales.

Porpoises are still Odontoceti or toothed whales though, which include far more types than the baleen whales that only feed on krill. Most are too small to swallow humans, of course, but sperm whales might be able to. Not that they would, mind, just that they’re predators that theoretically could…dress up as a squid and who knows.

That’s true but you also have to remember cultures in antiquity didn’t have the same understanding of taxonomy that we do today so their languages didn’t make a distinction between whales and other ocean creatures.

Not just antiquity: Moby-Dick has an entire chapter debating whether or not whales are fish, and comes down on the side of “yes, they’re fish”, IIRC.

Stopped when dude took to reading out 27,000 as “twenty-seven hundred” and kept on throwing meaningless but nonetheless HYOOGE numbers at me (that’s more than AYT HONDRID MEEELLION calories).

I’d want to add “there’s something fishy here” but, you know, ACKSHELLY—not fishes but mammals!

When I was a kid in the 1970s, various Strange But True books from Scholastic - Strangely Enough! By CB Colby, Strange But True: 22 Amazing Stories (by Donald Sobel, the Encyclopedia Brown author) brought up this case of a guy swallowed by a whale.

James Bartley (1870–1909) is the central figure in a late nineteenth-century story according to which he was swallowed whole by a sperm whale. He was found still living days later in the stomach of the whale, which was dead from harpooning. The story originated of an anonymous form, began to appear in American newspapers. The anonymous article appeared in the St. Louis Globe Democrat of Saint Louis, Missouri, then the note appeared in other newspapers with the title "A Modern Jonah" or somethin...

I’m not surprised that today its considered myth.