What has Trump lied about today, chart edition, Oct 7

That last bubble is what a lot of us are thinking.

To be perfectly nit-picky…

[Album] Imgur: The magic of the Internet 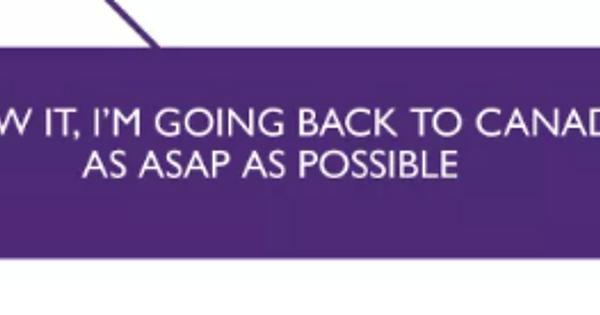 …back to Canada as ASAP as possible

A whole lotta As there. Trump might try to grab it.

what the heck does as asap mean!?!

I think it means someone has a case of RAS syndrome.

The White House says the Iran nuclear deal pushed their “earliest possible breakout” time from 2-3 months to 12 months. If they have enough enriched uranium in 12 months to build a bomb, it’s not an overreach to suggest they’ll have that bomb nine years later. https://www.whitehouse.gov/issues/foreign-policy/iran-deal

In a private speech to a bank, Hillary declared that she dreams of open borders. https://wikileaks.org/podesta-emails/emailid/927