I’m doing a new version of my namer program for Windows, Linux and then to Flutter for Android. (Not because it’s fabulous app, I just want the practice of going through the process for Github and Play Store.) 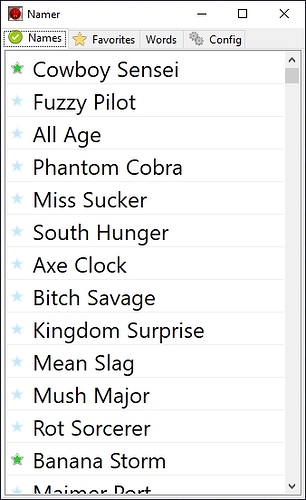 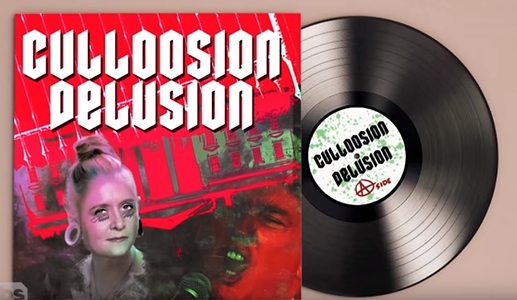 Via Full Frontal with Samantha Bee

Still the greatest car window sunshade of all time

Troi in the rear 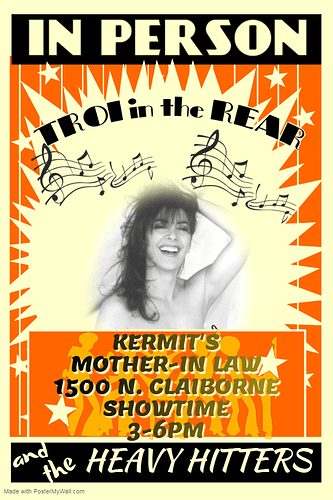 In context, sometimes they’re the bee’s knees, and wittily put, again sometimes. There’s a reason the phrase bon mot covers the use of even a single well-chosen word, at a well-chosen time. A poorly-chosen wall of text often does not add anything to the discourse as well, under the same principles of contextual harmonics.

I’m sure I’ve got a copy of Contextual Harmonic’s third album somewhere; a true prog classic.

Is the statement "humans are trash" controversial?

Only famous on one planet so far.

Here’s a good one from @xeni

"It's easy to play the Nazi card"

So, Chanzis? Is that taken yet?

Chanzis
Fortunately just the one single, an atrocious cover of an East-17 hit.

Certainly, they’d open for Laibach at some point…

One punch Dick they call the guy now.