This is clearly acoustic covers of Kraftwerk songs.

Debut Album - Gettn’ in on the Grift

Backing Trump into a corner, the Special Master believes documents marked classified by the government probably are

Jared and the Saudis

… they play requests at weddings

The New Humanoids are my Devo tribute band 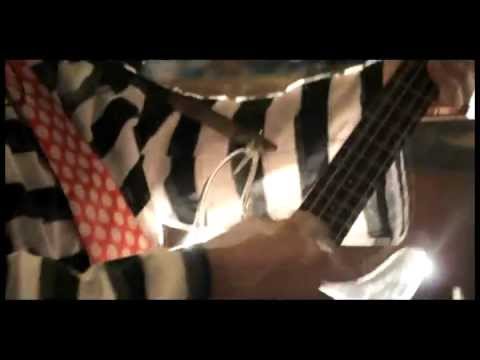 and as so often happens, an interesting band appears

The Focus Group is a project of experimental electronic musician and graphic designer Julian House. The Focus Group's sound is a blend of influences ranging from old library music sounds produced in the 1970s, 1960s-inspired pastiches, public information films, and soundtracks to 1970s films and programmes, as well as the sound collage of musique concrète. The Focus Group have released five studio albums on House's own label, Ghost Box: Sketches and Spells (2004), Hey Let Loose Your Love (200...

Their album is an absolute necessity for every record collection.

Much better than Men At Work.

Just gonna put this over here as a public service.

Infinite Bollards is my indie band name. Should it be taken, I’d go with Bollards for Bollards.

Or, Screaming Hairy Armadillo and the Rubber Toys:

It’s Donnie’s face on one side, Hitler’s on the other. You know, ribbed for extra sensation.