Oh lord no! That was a steaming pile. I was thinking of the new prequels. I had honestly forgotten about the Tim Burton piece of poo.

I’ll watch it on GP, but there’s no guarantee I’ll like it.

Still hoping for that IT/The IT Crowd crossover.

Throw in the brain “IT” from a Wrinkle in Time and they have my money sight unseen.

Tim Curry was great in the It TV movie. Everything else about it was truly awful. I’ve hated clowns ever since I read It. Tim Curry made me hate them even more. I hate clowns, and I hate horror movies … but I will watch this new version. Hopefully through my fingers, if it’s done right.

I dunno how to explain it, but this clown is too creepy to actually be creepy. Expect jump-scares galore: The mark of a horror movie that has no good ideas left.

I’d have to reread the book but I thought he was supposed to look like a clown more than a monster.

Oh lord no! That was a steaming pile. I was thinking of the new prequels. I had honestly forgotten about the Tim Burton piece of poo.

I just remember the studio flinging it at audiences with all its considerable strength until everyone hastily backed away in disgust.

I thought Tim Curry was great too, but not scary great. Pennywise isn’t supposed to actually be amusing, is he? The book version was terrifying, but the Tim Curry version actually seemed pretty funny when he wasn’t making the fang-face. I feel like this new version probably won’t be very scary either, but it’s because they look like they’re taking it too far in the other direction and trying to make him too abnormal by default. If he already looks like a Killer Klown from Outer Space to begin with, where do you go from there?

I just read the book for the first time, somehow I never got round to doing it before. What I noticed was that we don’t see It in Pennywise-form very often actually. And that fuck-for-friendship scene, hooo boy. Creepiest moment in the book by far.

But that made him all the scarier. For me, anyway.

Tim Curry was gonna be the baddie in Who Framed Roger Rabit but was deemed too terrifying. 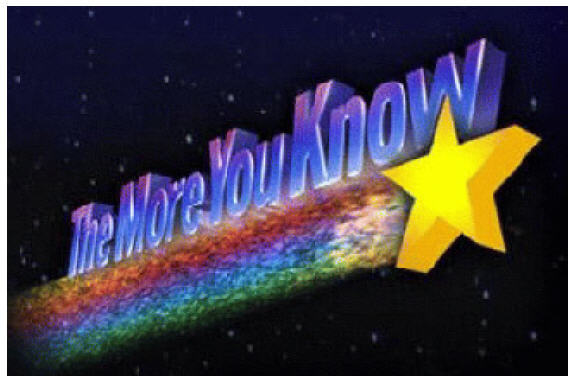 IT scared the hell out of me as a kid, but I only saw the first half that ends with the bloody message on the bathroom wall. I wasn’t at the time brave enough to watch the fear shattering daftness of the giant spider in part 2 screened the following night, I waited (much like the kids in the story) until many years later before confronting my fear and finishing the task. 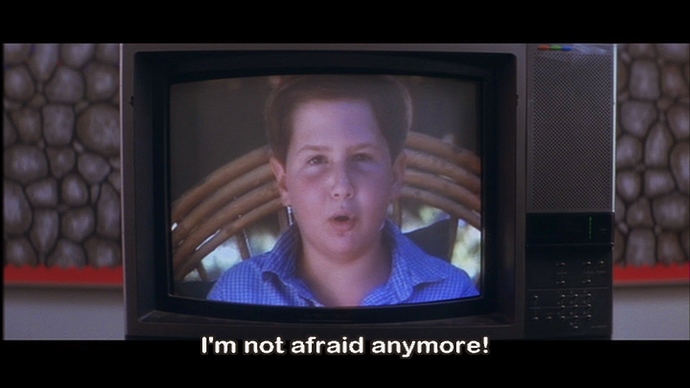 I’d be keen to see how the new version holds up against the original but I won’t be too upset if it doesn’t fair well, every good horror film gets the remake treatment. Just don’t be “transformers-shit”, that’s all I require of it.

Well … it’s just one picture. It’s possible this is the equivalent of the Tim Curry fangs out version, and other times he will look less monstrous. I’m going to hope that’s the case, because I agree that it won’t won’t if he looks like Killer Klown for the entire film.

I all but guarantee you are not thinking of the Tim Burton movie.

[ whoops - sorry! And indeed you’re not as I just read your earlier response ]

I’m not seeing terrifying here. I’m seeing Sideshow Bob after being used as a chimneysweep’s broom.