Originally published at: What were bad neighborhoods in Ancient Rome like? | Boing Boing

Pistris et Gagates?
(you would not believe the pain involved in getting that translation)
eta: for this, I’d rather rely on my old Harper Collins Latin - English dictionary than Google Translate.

The Romans also had sort of strip mall deserts along the roads approaching major cities, all littered with fast food joints, family shrines, and a variety of businesses illegal within the city limits.

This is the kind of thing one picks up reading historical novels. The authors tend to do a lot of research, and we know a fair bit about Rome, its neighborhoods and its underground. I was always partial to the Lindsey Davis “Falco” books which had a private informer as the primary character.

Meanwhile, on the south side of Chicago… 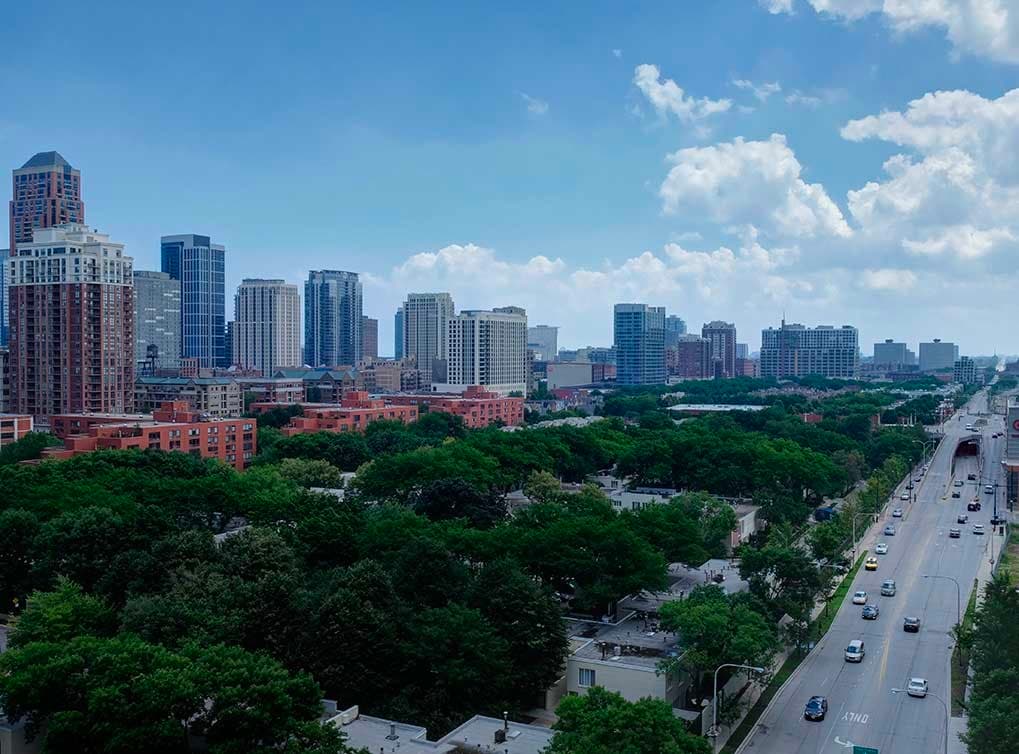 Told in Stone is a great channel. I think it would be polite to actually name it in your wright-up.

Not to bite my man F.Scott Fitzgerald

Not to mention Ecclesiastes 1:9-10. That saying alone is literally older than Rome.

One tip I learned from Satyricon: if you’re trying to find your way home, don’t ask for directions from a random old lady. She’ll tell you with a leer that she knows where your “home” is and lead you straight to one of those brothels.

I came here just to mention the Falco and Flavia series of books by Ms. Davis! They are wonderful, funny mysteries that show the “worm’s eye view” of the mean streets of urban Rome, which was very much a modern metropolis in its time. No Liz Taylor palace intrigues here (well there’s some spycraft) but you might find out if the copper-smith was killed by the baker’s son or one of those Greek sailors from Mycenae! Just stay out of the trans-Tiber region after dark, and watch your step on the Aventine hill or you’ll step in something nasty! 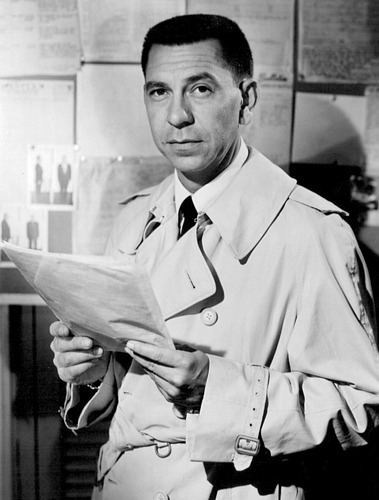 Even though I can intellectually comprehend that Ancient Rome had ghettos equivalent to the Southside of Chicago, it’s still difficult to envision.

The interesting question for me here is “why is this difficult for people to envision”? I think it’s down to how we teach history. Everyone learns a weird cartoon version of Rome that’s all marble columns and white philosophers in togas debating democracy or whatever. We learn the weird revisionist rich people version of every time period and never hear about the vast majority of people who were serfs, slaves, peasants, etc.

It is totally because of the weird Eurocentric vision of Rome that I was taught in school. It took me years to unlearn.