Not the only Savannah resident who was tapped to play themselves in that movie either. Jerry Spence, the flamboyant hairdresser, also had a cameo as himself even though he and Chablis were a decade or so older than they had been when the events of the story took place. 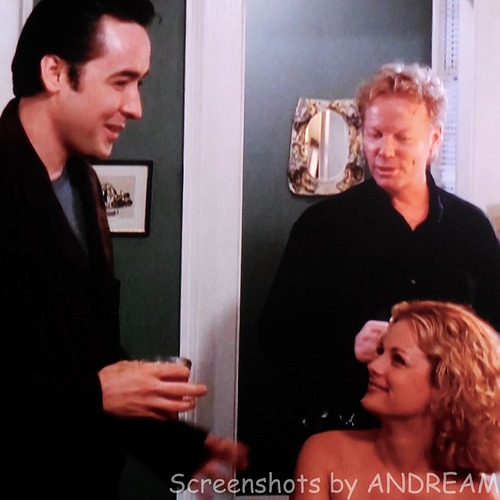 Jim Williams’ real-life attorney Sonny Seiler was in the movie too but he portrayed the trial judge rather than himself.

But, can you tell me WTF the original question was? I really don’t get it

Sure he was a little short for the average male orion, but I didnt imagine either of your options when we met him.

Weird, a CW show where nobody has superpowers 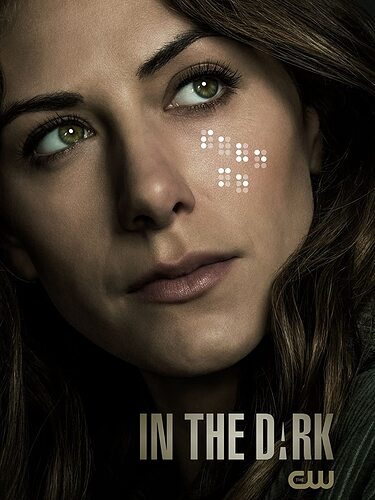 How did you guess

I DO have superpowers 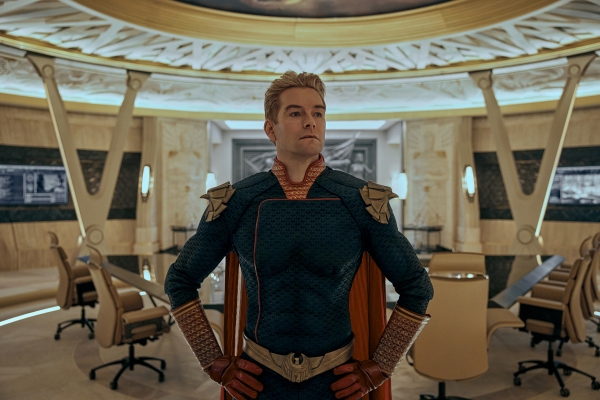 Yes, Homelander on 'The Boys' Is Supposed to Be Donald Trump

I am pretty sure that guy would think modeling a (murdering rapist sociopath) Superman stand-in after him was intended as a compliment. 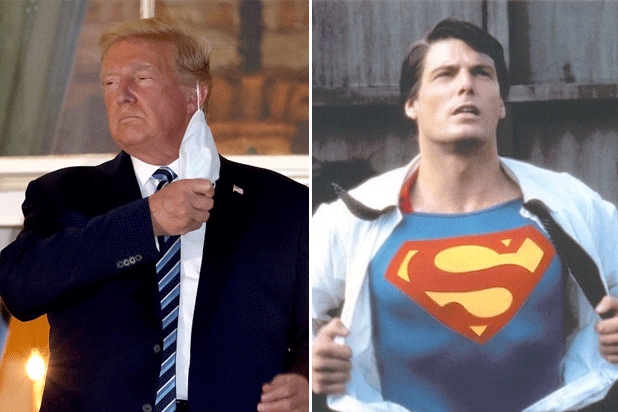 Well. That was…not…good. Just a complete mess. I understand the impulse to revisit popular characters, but God this was the worst combination of fan service, creating conflicts with what we already have seen for no good reasons, and ending on the most pointless cameo I could imagine. Really disappointing overall. I like lil Leia though, she’s pretty great. But she definitely has a huge emotional connection to Ben that is not reflected at all in A New Hope, so why do this at all?

Two horror movies with haunted houses, but without teens or happy suburban families.

I have only one word:

Followed by No More Heroes 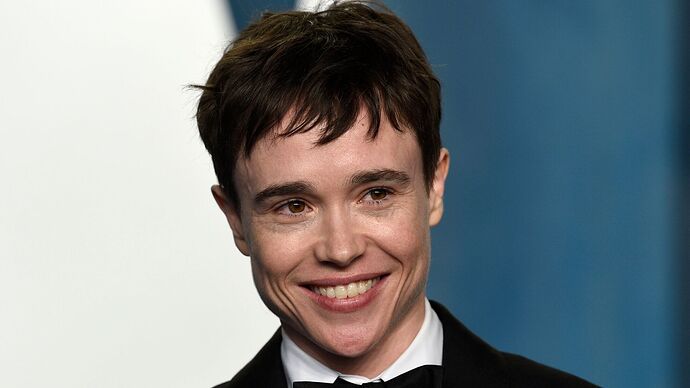 "Try and hear that, or embrace that on some level," the actor said to his critics.

Mirroring Page’s own real-life experience, his character on Netflix’s superhero series “Umbrella Academy,” who previously presented as female, comes out as transgender in the new season, which premiered on Wednesday.

The character’s transition has drawn praise from fans and critics alike with Page explaining that showrunner Steve Blackman was “really excited about incorporating it into the show” and remarking that he feels “proud of it and excited for people to see it.

It was done in a very thoughtful, organic way; great to see.

You need to start at S1 though; UA isn’t a show you can just start watching at any point.

I’ve watched the other seasons & luved them!

Sweet, then you are all set.

Let me know what you think.